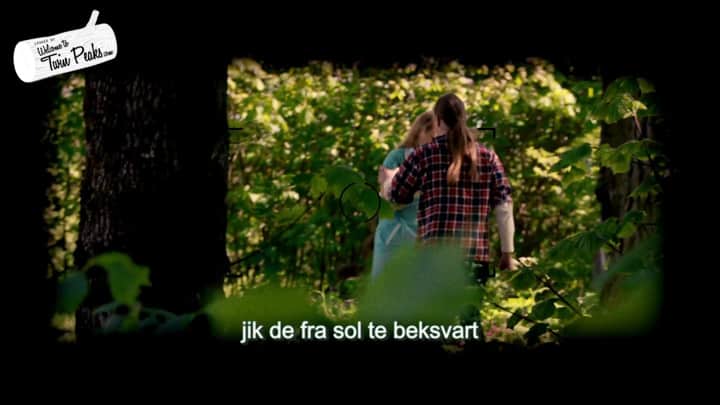 “I wanted to express my great enthusiasm for Twin Peaks and admiration for David Lynch, Mark Frost and their cast,” the rapper tells Welcome to Twin Peaks. In order to accomplish that, Ravi teamed up with fellow Twin Peaks fan and up-and-coming director, André Chocron, who recently worked with the legendary Paul McCartney. The resulting music video includes dozens of Twin Peaks references on top of appearances from Audrey Horne, Sheriff Truman, Deputy Andy Brennan, the Log Lady, Major Briggs, the Man from Another Place, Nadine Hurley, Dr. Jacoby… and Killer BOB.

The Giant, who delivers his clues in the form of the chorus, is played by international best-selling crime novelist and musician Jo Nesbø. 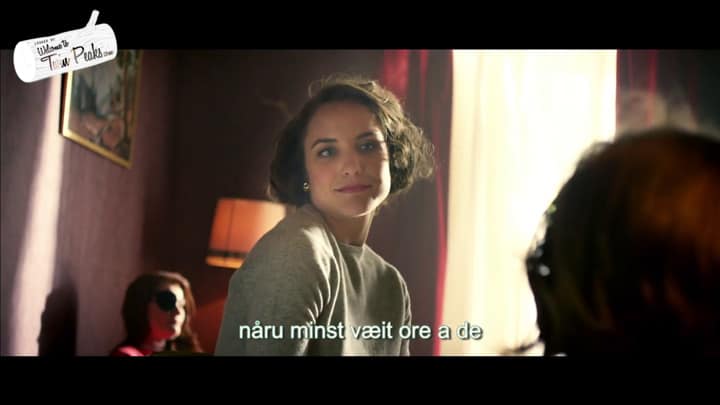 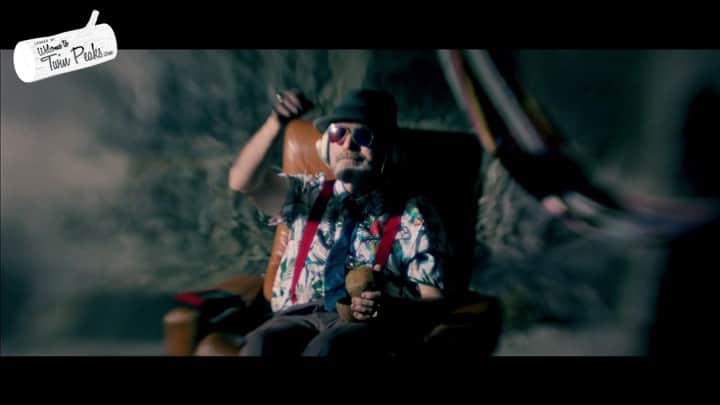 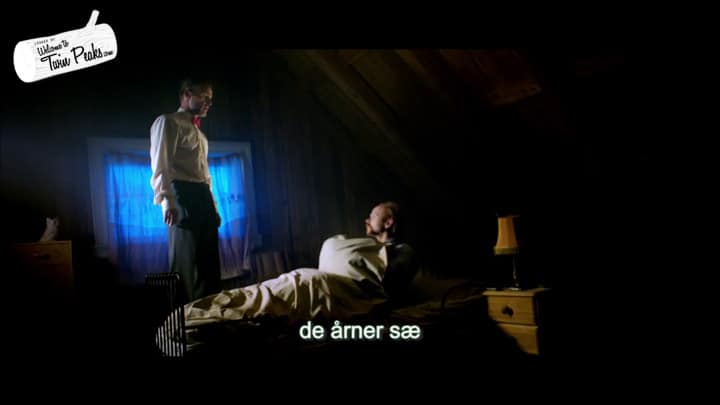