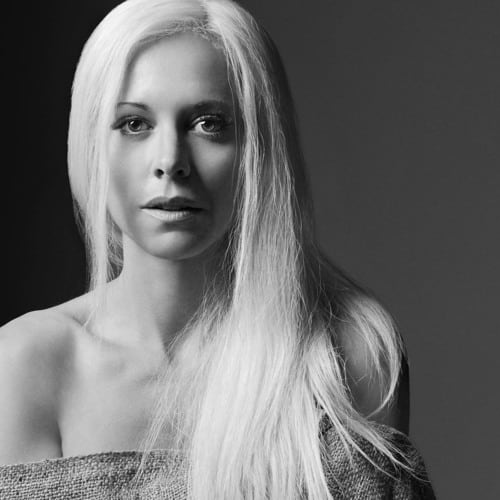 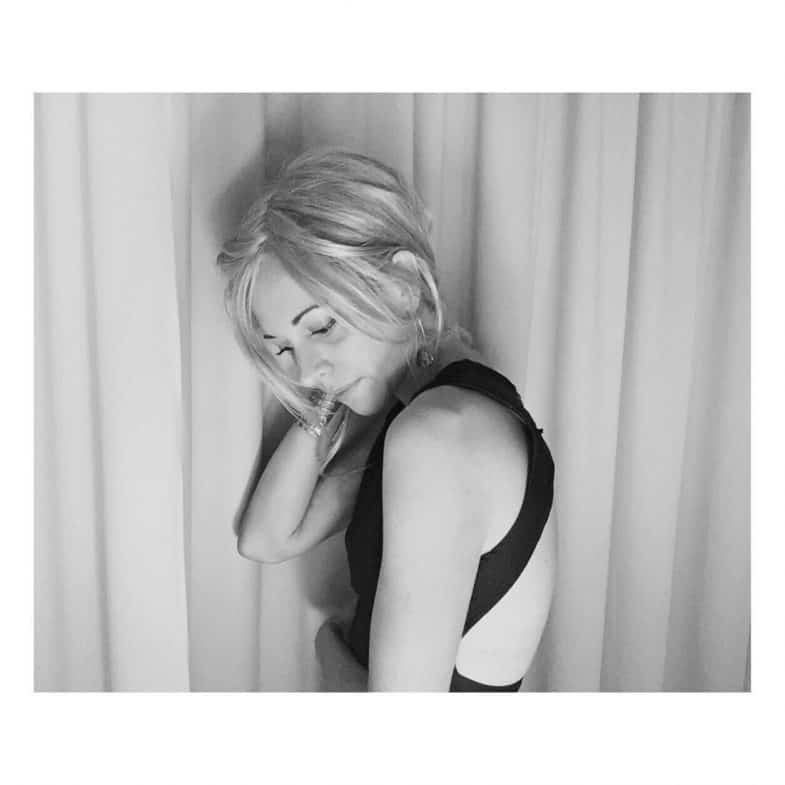 I’ve paid tribute to Julee Cruise’s “Falling” and I’d like you to be the first one to hear it.

On Julee Cruise‘s birthday, recording artist, producer and fellow Twin Peaks junkie I Am Snow Angel wanted to share her tribute to the original vocal version of the Twin Peaks theme exclusively with the readers of Welcome to Twin Peaks. The New York-based artist, whose real name is Julie Kathryn, has always been a David Lynch fan but people have even compared her to Julee Cruise, or said that some of her work has a Lynchian vibe. The nearing return of the show inspired her to take it one step further.

In the last few years, I’ve re-visited Twin Peaks and have felt so at home in that weird, dreamy, mysterious world. When I heard the series was resuming, I was inspired to create my own tribute. I started singing the theme song and it immediately felt like something I was meant to perform and put my own spin on. I produced it in my own style, but I also stayed true to the essential aspects of the song, including the original key.

UPDATE: Thanks to all your positive feedback, the song is now available on iTunes! It has also been added to Audrey Horne’s Isn’t It Too Dreamy? playlist on Spotify.

If you’re in the New York area, you can catch I Am Snow Angel live at Rockwood Music Hall for free on Saturday. If you’d like to hear more, follow her on Facebook, Twitter and Soundcloud. 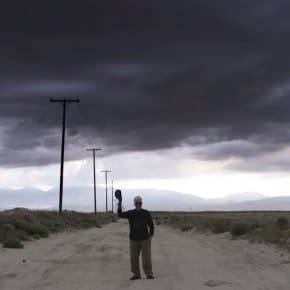 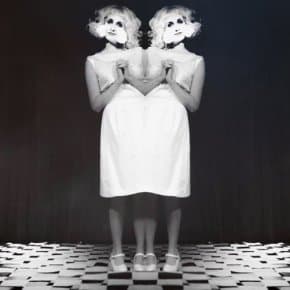