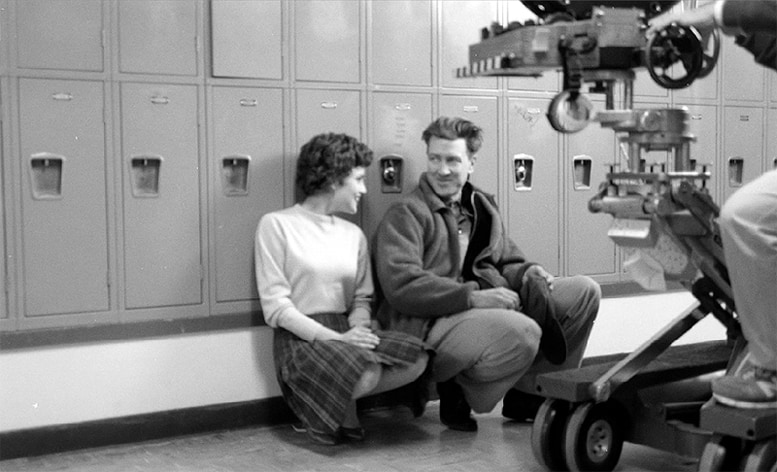 One night in 1990, while David Lynch was filming Twin Peaks at the sound stage in Van Nuys, the director had dinner with Sherilyn Fenn and brought her the sweetest little surprise. Out of his pocket, he conjured a napkin. On the napkin, he had made this adorable watercolor painting dedicated to Audrey Horne…

“One of the many beautiful flowers in the garden of Twin Peaks.”
—Sherilyn Fenn 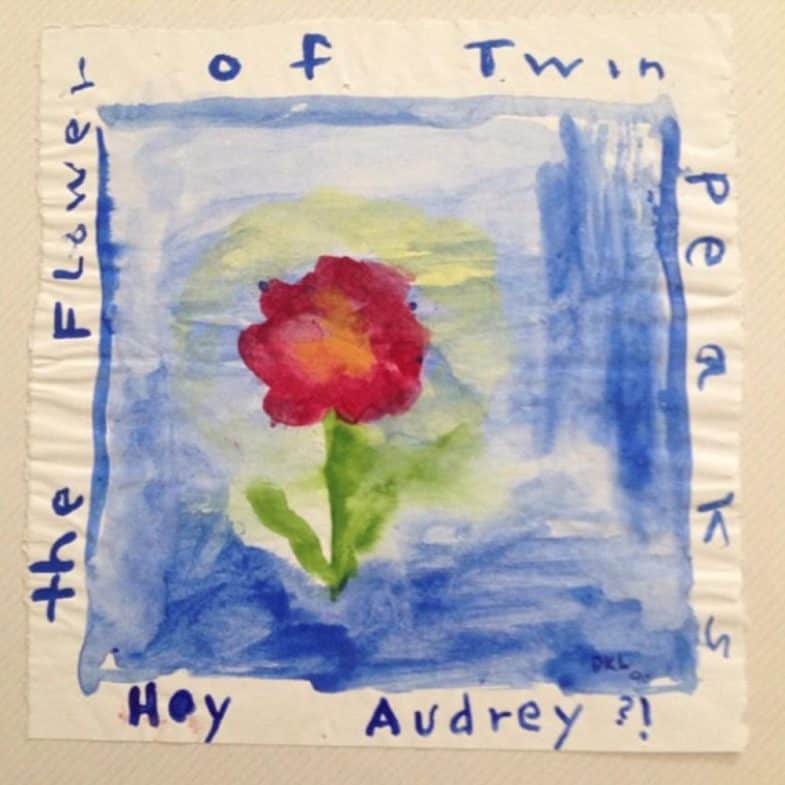 Water color on a napkin from DKL???while filming our show? pic.twitter.com/sSAlwVzUO1

141
8.4K
David Lynch gives a shout-out to “the great fans of Twin Peaks” (that’s YOU!) in his first public acknowledgment of #TwinPeaksDay! #TwinPeaks #DavidLynch #WeatherReport #February24