“I haven’t done the acting thing in a while,” his pseudobiographical character says, and that’s literally what Harry Goaz’s IMDB page tells us. But the same year he returned to the set of Twin Peaks as Deputy Andy Brennan, the actor starred in a short film about a recluse painter “living on the fumes of a dwindling family trust.”

Yes, he called me. He said he needed my help.
—You don’t think they’re bringing the show back?
I can’t imagine, I was barely a teenager!

In Figurehead, we see Harry mocking the art scene (“No, I don’t think it’s too big.”) and himself —try and spot the nod to his real-life obsession with Lana Del Rey. But most of all, with references to David and “the show,” and ephemeral appearances of imaginary characters, writer and director Jason Reimer is having some fun with the hype surrounding the imminent return of Twin Peaks. In fact, FD Magazine’s short was released amidst signs of complications and only days before David Lynch briefly abandoned the project in April 2015. But all’s well that ends well, at least for us. Will it for “Harry” in this story? 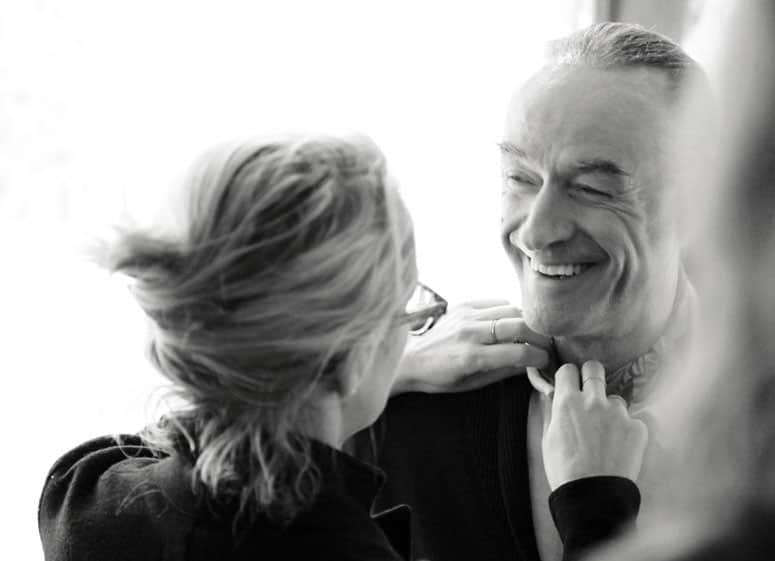 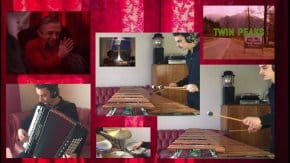 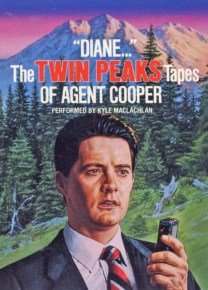