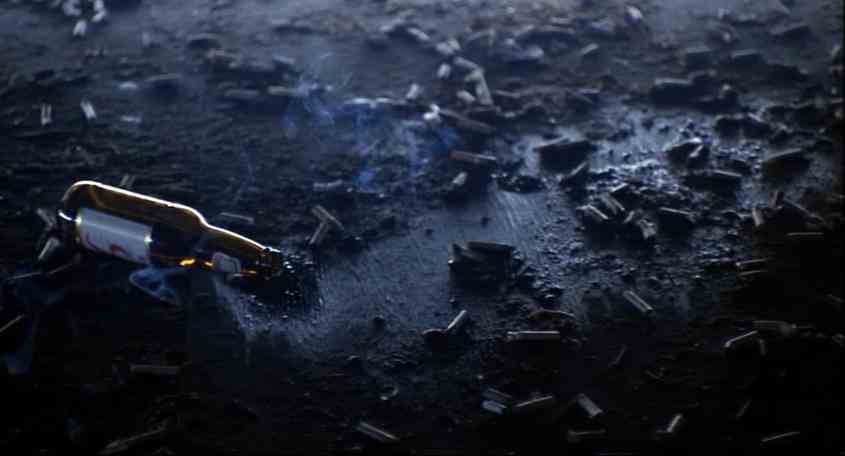 This week’s Twin Peaks music bundle released by the David Lynch Music Company is, sadly, one of the last. But its contents, 8 sought-after tracks including the movie version of The Pink Room, are pure gems for every fan! As always, Ross has made some beautiful cover art for each individual track.

As the list of remaining unreleased material from The Twin Peaks Archive dwindles, we are left with a few final release-bundles of assorted miscellany. Volume 1 of these last releases features several remaining sought-after tracks: The extended, film version of ‘The Pink Room:’ an epic 6 minute 44 second extended mix of perhaps the most striking blues-rock instrumental to emerge from the Twin Peaks universe. Several of the remaining Badalamenti muzak oddities are also included here: ‘Llama Country,’ ‘One Eyed Jack’s Country,’ and ‘Dick Tremayne’s Swing.’ Lastly included are ‘Jean Renault’s Theme (Solo Bass Clarinet),’ as well as a number of shorter cues briefly used in the series: ‘Earle’s Theme (Audrey’s Walk),’ ‘Such Stuff as Dreams are Made of,’ and ‘Leo Attacks Bobby.’

The Pink Room Scene From Twin Peaks: Fire Walk with Me 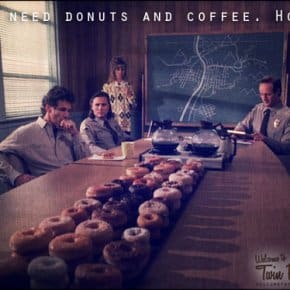 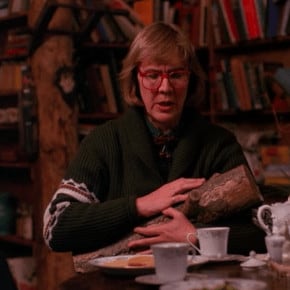