We have an official release date for Death Waltz Recording’s long-awaited vinyl reissue of Angelo Badalamenti‘s soundtrack for Twin Peaks: Fire Walk with Me: January 25, 2017. The double album will retail for $33 on Mondotees.com on the day of release and record stores will have it in stock by February 17, 2017.

Pre-order your Twin Peaks: Fire Walk with Me 2LP now.

To celebrate its release as well as the movie’s 25th anniversary, David Lynch’s prequel to Twin Peaks will screen at selected Alamo Drafthouse locations across the U.S. (see below for dates and locations). There will also be a pop-up show at The Regent Theater in Los Angeles on January 29.

“We went back to the master tapes in the Warner Archives and had this recut to fit across two LPs as the score clocks in at 51 minutes. It sounds incredible and punchy, but super nuanced too,” said Mondo Record Label Manager Spencer Hickman on the Angelo Badalamenti-approved audio.

Complementary to the David Lynch-approved style of the 2016 series soundtrack reissue, Sam Smith and Jay Shaw collaborated on the artwork and design again. 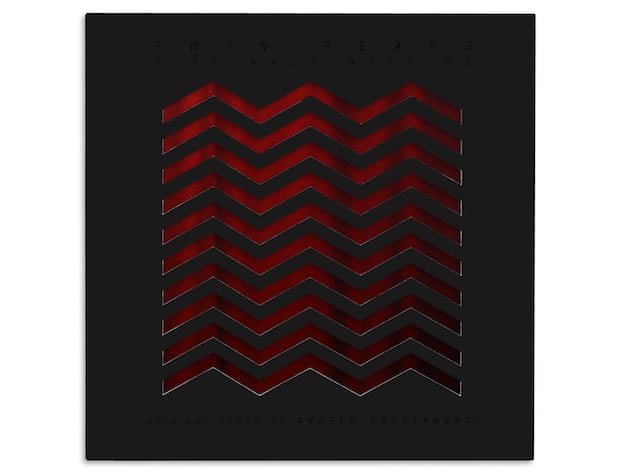 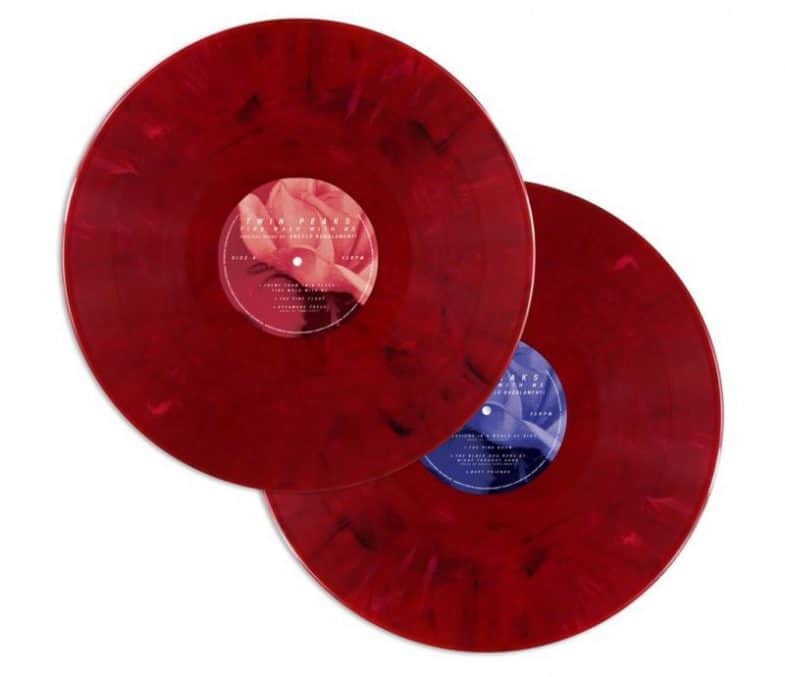 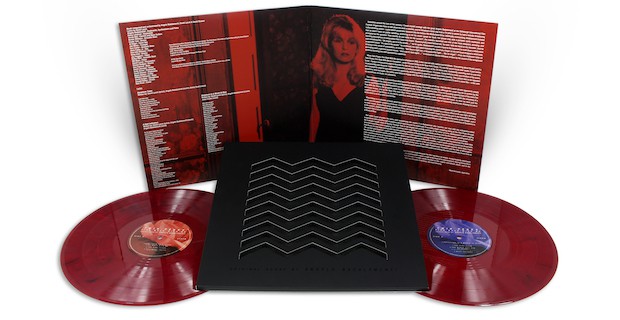 The simple truth is that, for years, too few people had heard the score because the film had been so widely, wrong-headedly dismissed. Today, Fire Walk With Me is recognized as a lost classic, and Badalamenti’s music is right at the heart of its reassessment. Having loved it from the outset (I gave the film a rare rave review on its first release), I remain utterly devoted to this superb soundtrack album, and to the shimmering visions which it still conjures up after more than two decades of delirious, devoted listening.

Red Rose Side A

Red Rose Side B

Blue Rose Side A

Blue Rose Side B