Angelo Badalamenti’s music was sparingly used in the initial parts of the new series, but it is slowly and surely seeping through now that more scenes take place in the town of Twin Peaks.

In the most recently aired Part 9, David Lynch reused Deer Meadow Shuffle from Twin Peaks: Fire Walk with Me for multiple Las Vegas scenes with the Fusco detectives. The familiar jazz shuffle has only been released digitally as part of the extensive music collection known as The Twin Peaks Archive, but it will be included in the upcoming physical Twin Peaks soundtrack album (Amazon) out on vinyl, CD and MP3 on September 8, 2017.

Part 9 also premiered a third new composition from the hands of the Maestro, after Accident / Farewell Theme in Part 6 and The Fireman in Part 8. Angelo Badalamenti’s contribution called “The Chair” accompanied a touching scene where one of Major Briggs’s visions* comes true. It will be track 8 on the Twin Peaks soundtrack (Amazon) and you can listen to the entire 4’31′” piece below, or as part of the continuously updated Twin Peaks: The Return soundtrack playlist on Spotify.

Note: this video can’t be accessed from certain regions, including Asia, South America and Africa.

“This is the chair.”

“This is the keyboard.” 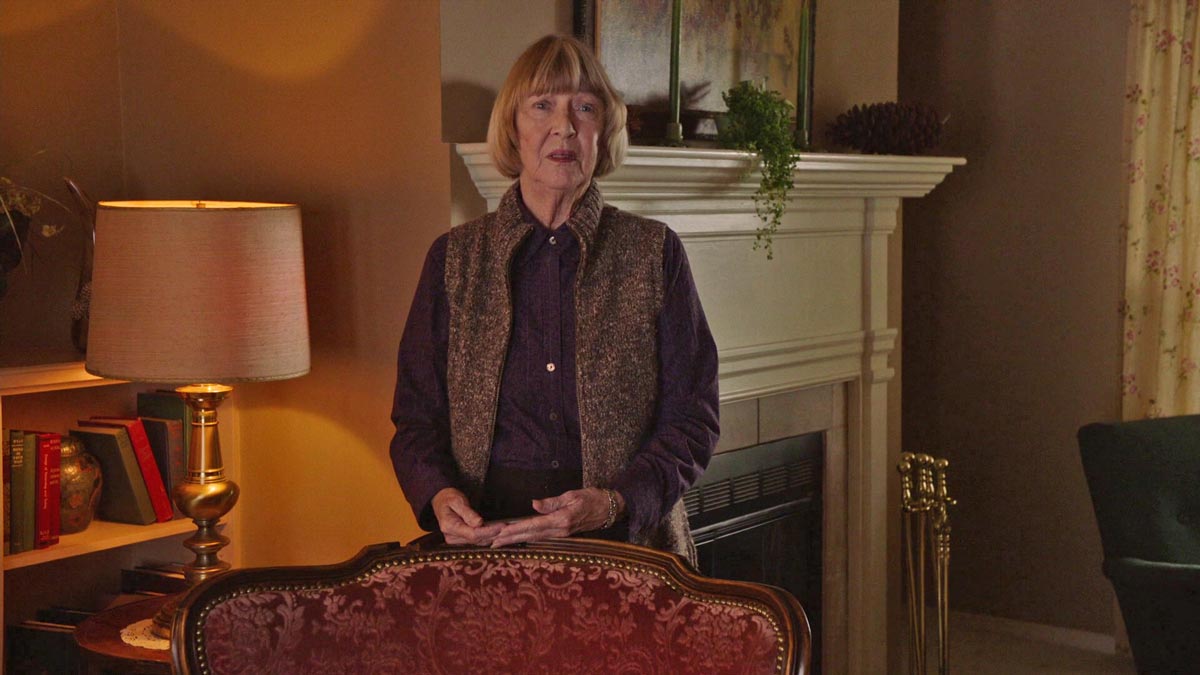