In case you haven’t visited davidlynch.com during the past few weeks, you might want to check out these new Twin Peaks songs which include one of my all-time favorites: Americana.

It’s staggering just how brief and nondescript ‘Americana‘ appears amidst the archive. Labeled ‘Bell’s 50’s Guitar,’ the well-known theme lasts a mere :34 seconds and stops suddenly without any musical resolution. It’s impressive that such a short, seemingly impromptu fragment of music became such a mainstay throughout the course of the show’s 30 episodes. ‘Americana’ weaves its way throughout a majority of the series, fusing Vinnie Bell’s signature roots guitar with the show in a way that is no less iconic than that of the instances of ‘Laura Palmer’s Theme’ or the ‘Twin Peaks Theme.’ Unlike many of the other various themes utilized in the show, however, ‘Americana’ does not share its usage with numerous arrangements or multiple versions. Virtually all of its instances are derived from the same :34 second take either looped or superimposed with an additional element.

Included with the download of ‘Americana’ is a rare full ensemble ‘variation’ of sorts originally labeled ‘JamesHarleyFull.’

Similar to the previously released alt version of the Twin Peaks Theme, this alternate version of the Love Theme From Twin Peaks provides just enough variation to spotlight a fresh listen to the actual composition itself. The flute and Rhodes are still the main focus here, with new additions being the baritone guitar punctuation and piano doubling flute on the B sections. Unlike the more optimistic baritone guitar in the Twin Peaks Theme, the dark intro to the love theme transposes the instrument into a much more ominous sound, supporting the ‘bitter’ section of the ‘bitter/sweet’ composition with
an added sense of dread. The story Angelo Badalamenti tells about the creation of this composition is worth re-telling, as the song (in all its various forms) truly represents the epitome of the Twin Peaks equation: equal parts darkness mixed with ‘tear-your-heart-out’ melodramatic beauty:

“David would say that the music should begin very dark and slow. He said imagine you are alone in the woods at night and you hear only the sound of wind in the forest…now keep playing…but get ready for a change because now you see a beautiful girl. She’s coming out of the darkness, through the trees…she’s all alone, coming toward us…so now go into a beautiful melody that climbs ever so slowly until it reaches a climax. Let it tear your heart out.”

Additionally presented with the download of this alternate version of the Love Theme From Twin Peaks, is a version for solo Rhodes electric piano. It is worth noting that this is the instrument that the song was originally composed on.

Close minimal cousins to Deer Meadow Shuffle, Mysterioso #1 & 2 aid in connecting many of the events in the opening few reels of Twin Peaks: Fire Walk With Me. Along with Deer Meadow Shuffle, these two tracks represent the sound of the Deer Meadow locale with a type of sophisticated improvisational jazz that meanders amidst a fairly pendulum-esque tempo. Their sparse voicings lend support to Fire Walk With Me’s establishment of a distinctly different tone right off the bat. The jazz elements at work here are not necessarily as composed and playful as some of the series’ music, yet it still maintains key elements of the Twin Peaks musical DNA. When coupled with some of the slow-speed orchestral music relied so heavily upon in Fire Walk With Me, these tracks effectively convert the Deer Meadow and Fat Trout locales into far more mysteriously sinister places.

Included within this bundle are the original versions of both Mysterioso #1 & 2, as well as two film examples of the same tracks.

New songs at davidlynch.com also means new stills. Most of the background pictures were reused from previously posted songs, but I noticed these 4 new images and added the full resolution versions to the Twin Peaks backgrounds gallery. 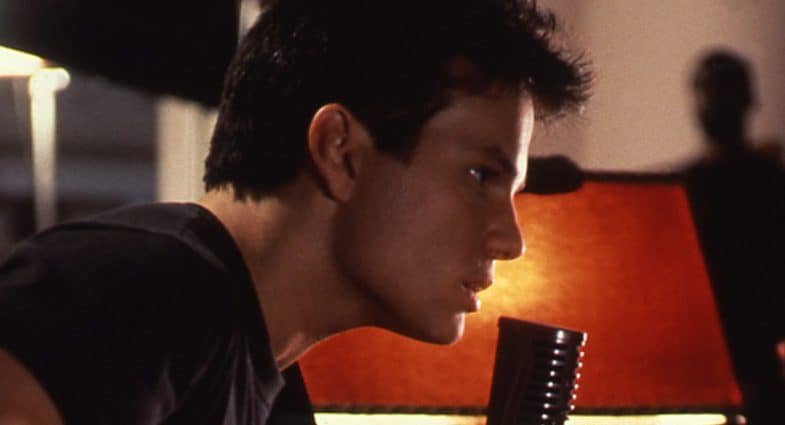 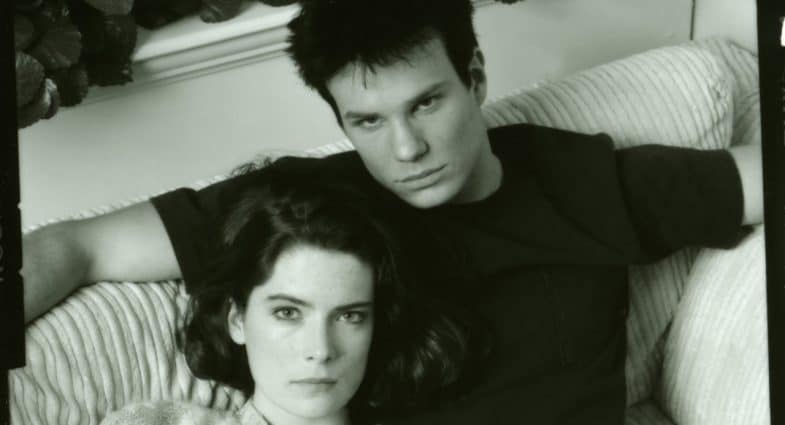 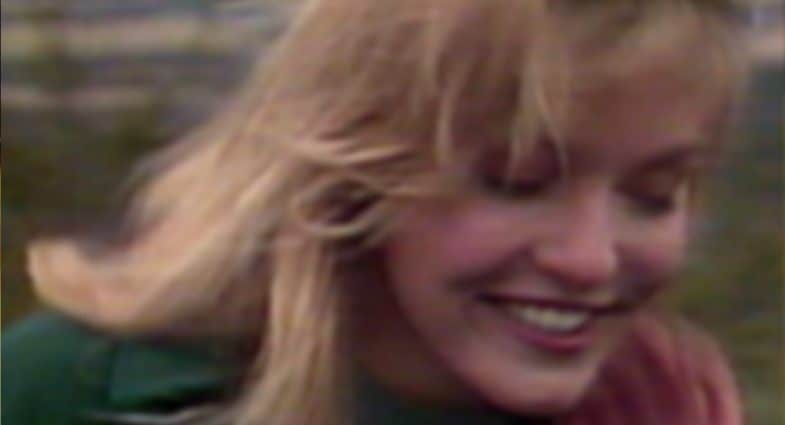 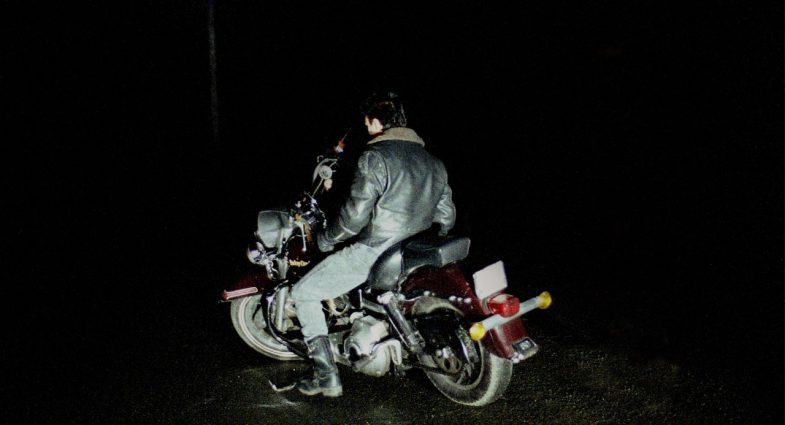 I also noticed davidlynch.com is incompatible with Internet Explorer, but you should be able to work around that issue by installing the Google Frame plugin… Or Chrome. 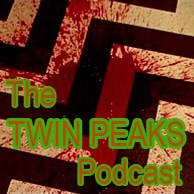 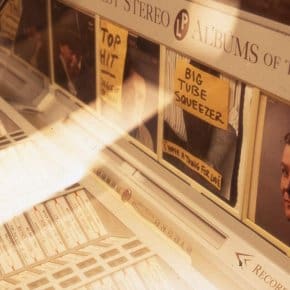