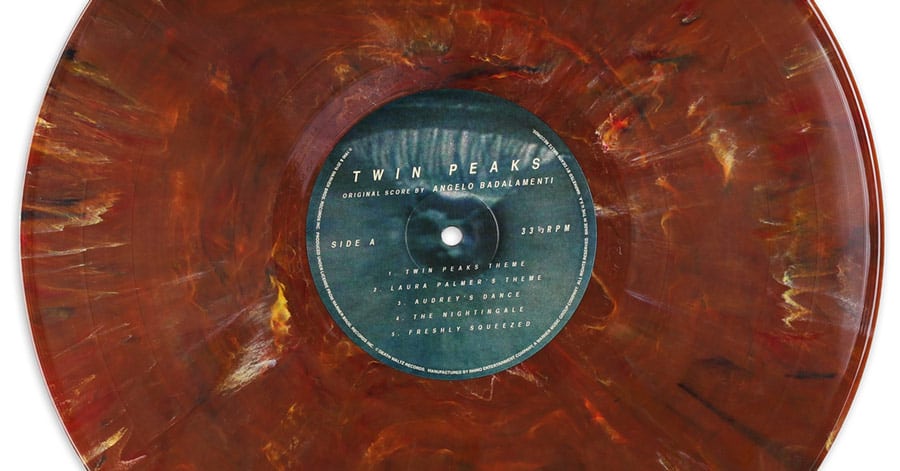 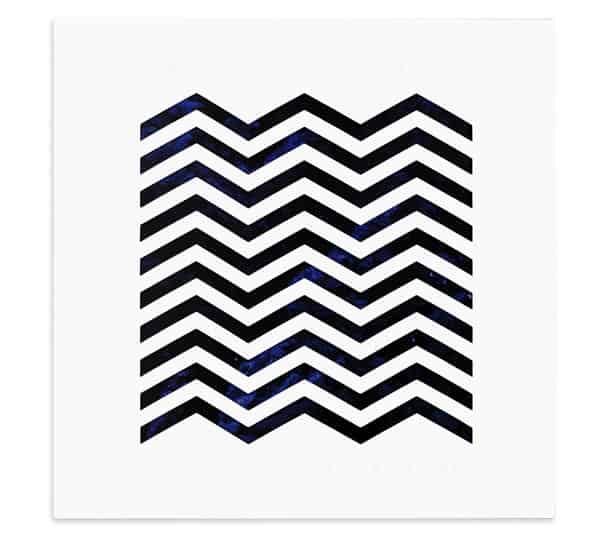 “I’m glad that after 25 years, Death Waltz Recording Company has re-released the original soundtrack for Twin Peaks for a new audience to enjoy. This is my defining work as a composer and I’m happy it will get a fresh listen.”
—Angelo Badalamenti

Ever since it was first hinted by by Death Waltz Recording Company, record collectors have been yearning —often audibly— for the vinyl reissue of Angelo Badalamenti‘s original Twin Peaks soundtrack. Two years in the making, and 26 years after its original release in September 1990, the re-release is ready to hit the stores. Both online on August 10 at 12 PM (CST) via Mondotees, and in retail stores worldwide on September 9. One version, no limited variants. Select participating stores listed below will even hold a Twin Peaks coffee and pie event on Tuesday, September 6th, with a preview sale of the soundtrack.

UPDATE: The first pressing of the record is sold out online. Pick one up at your local record store in September, or pre-order for September delivery from Deep Discount, Amazon, Amazon Canada, Amazon Germany, Amazon Japan, or Zavvi (UK and the rest of Europe).

Today, Welcome to Twin Peaks is excited and honored to finally reveal the full package and details in premiere!

Back in print for the first time in 25 years, the record now comes housed inside a 425gsm gatefold sleeve featuring lyrics and liner notes by composer Angelo Badalamenti. The cover image by Sam Smith comes approved by director David Lynch himself. 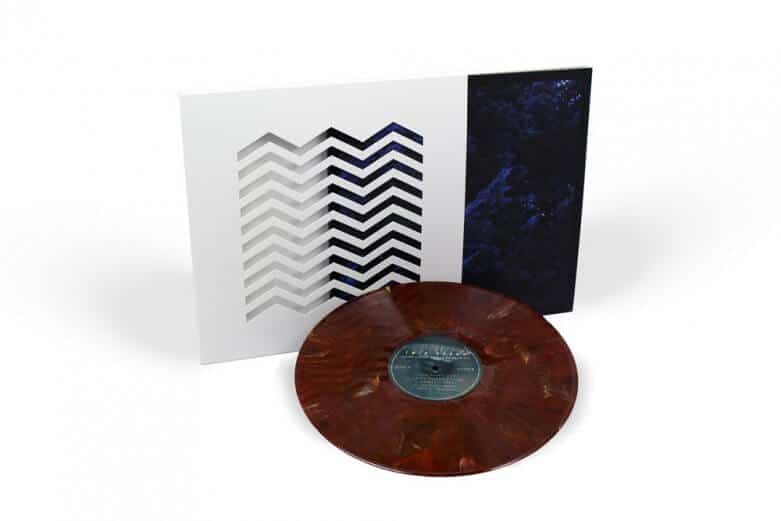 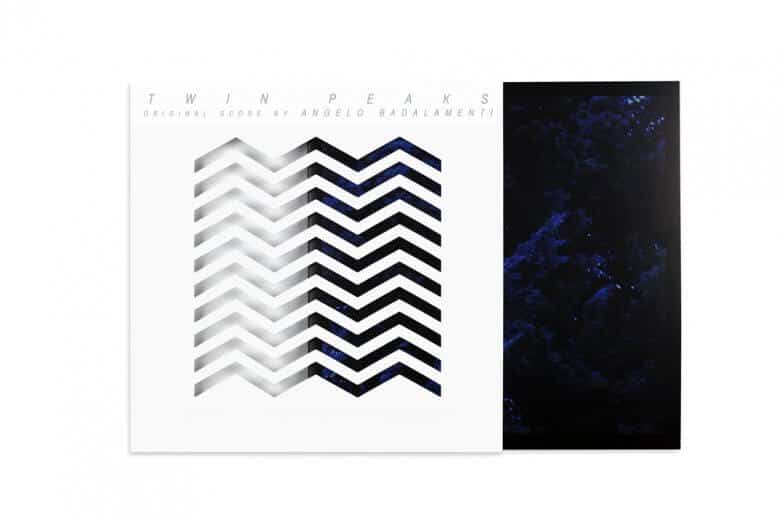 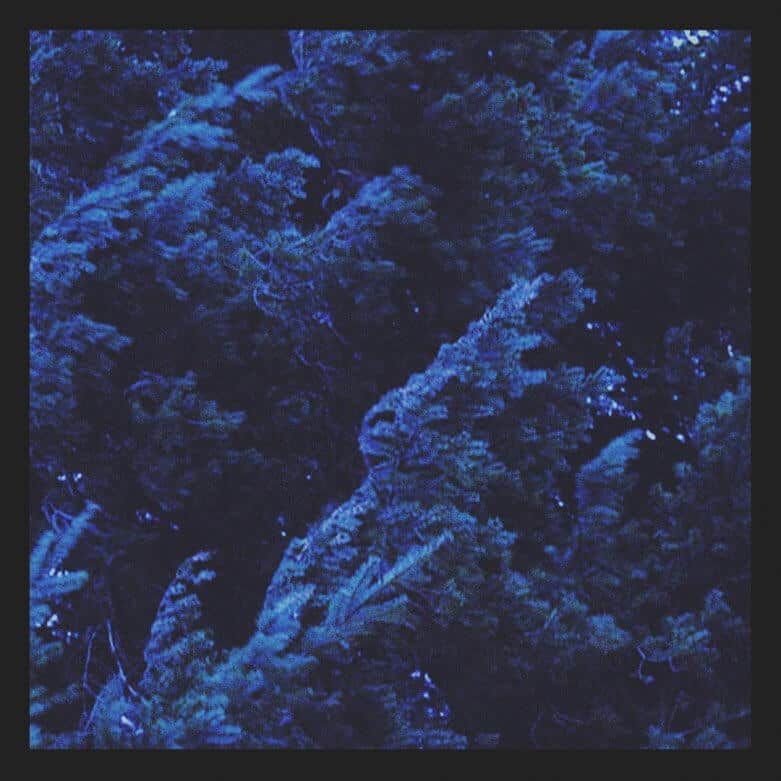 The whole affair is finished with a top loading obi strip and pressed on “Damn fine coffee” vinyl. Death Waltz went back to the Warner archives where Tal Miller cut brand new vinyl masters, and then worked with Rainbo to press the record on 180g vinyl for the best possible sound quality. 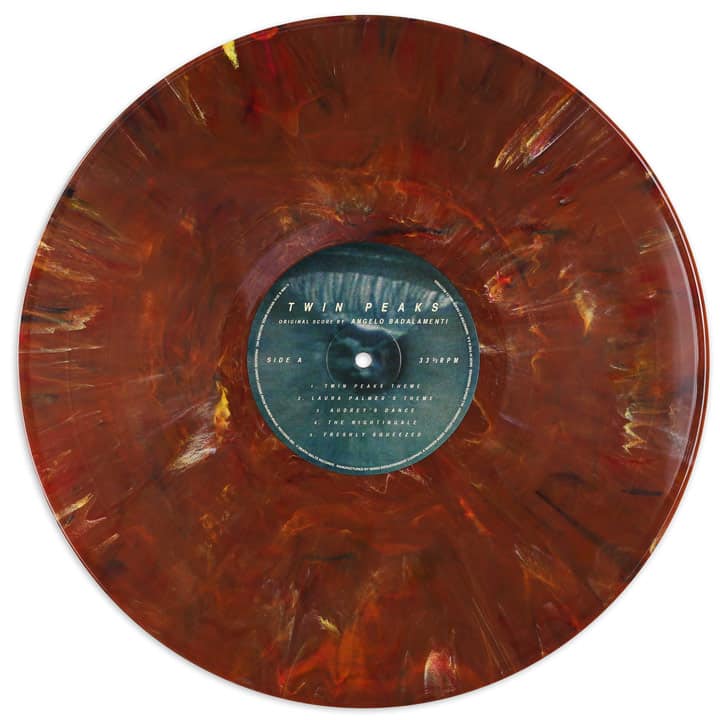 Will this vinyl soon be part of your collection?

UPDATE: Angelo Badalamenti’s soundtrack for Twin Peaks: Fire Walk with Me is also getting a vinyl reissue by the same record label, with an expected release in December 2016. 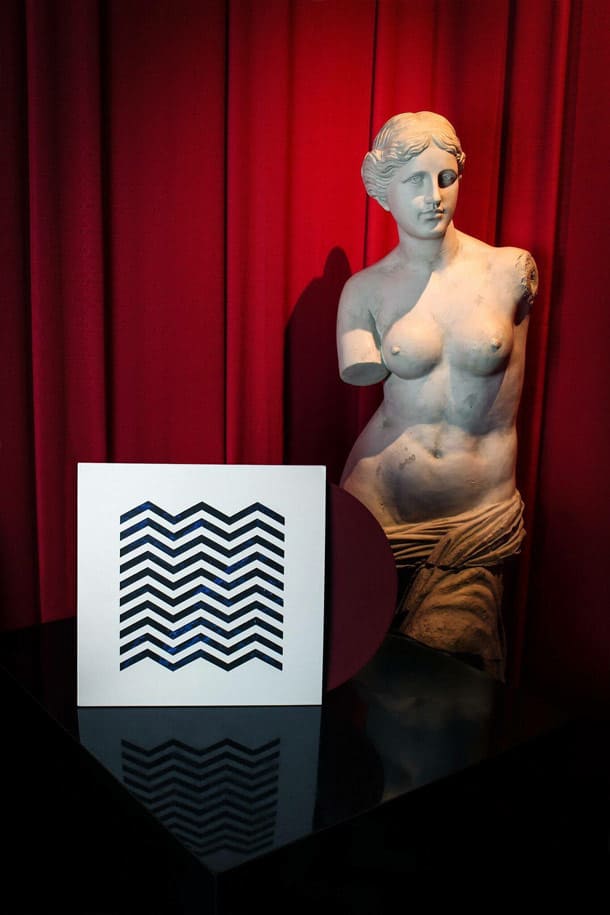 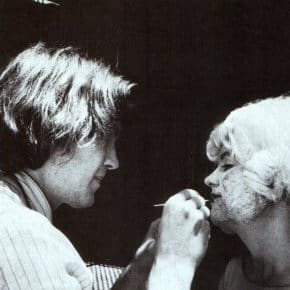