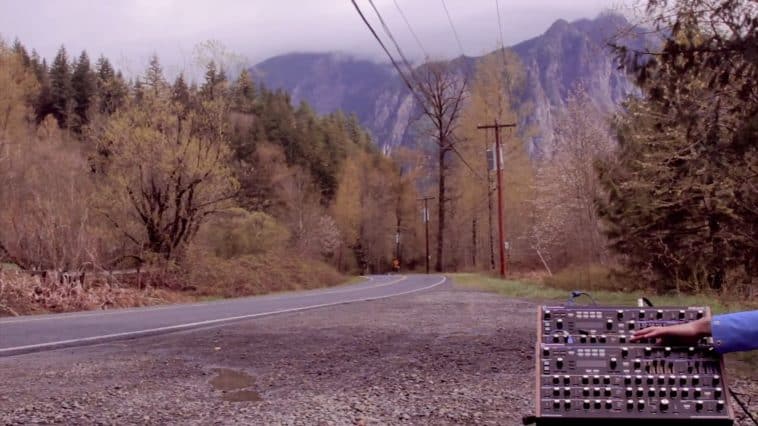 How’s that for meta?

Starring: Novation Peak and The Arm (which is mostly Ann Annie’s)

Seeing those cars pass by, you start wondering about all the strange things people from the area have seen taking place on SE Reinig Rd in Snoqualmie, WA… 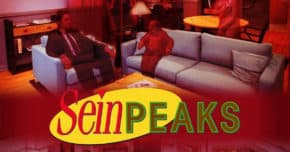 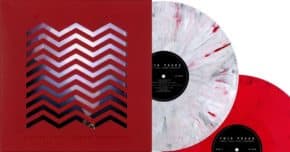