Audrey’s Prayer has been made available for purchase (US $0.99) at davidlynch.com in two slightly different versions.

Guiding musical motifs are an important part to much of the music, associating characters and story lines throughout Twin Peaks. This musical concept is an old one, yet it’s most commonly associated with operatic work by composers such as Richard Wagner. Typically a brief melody, cord progression or even rhythm-based phrases, these recurring motifs are usually transformable and recur in different guises in order to assist with relating stories without the use of words…or to add subtext levels to an already present story. Audrey’s Prayer is a great example of a musical idea in the series that has both specific attachments to a character, yet also journeys onward to bring thematic overtones (the idea of a hopeful prayer, or a sense of questioning) to a considerable number of other scenes during the show’s second season. 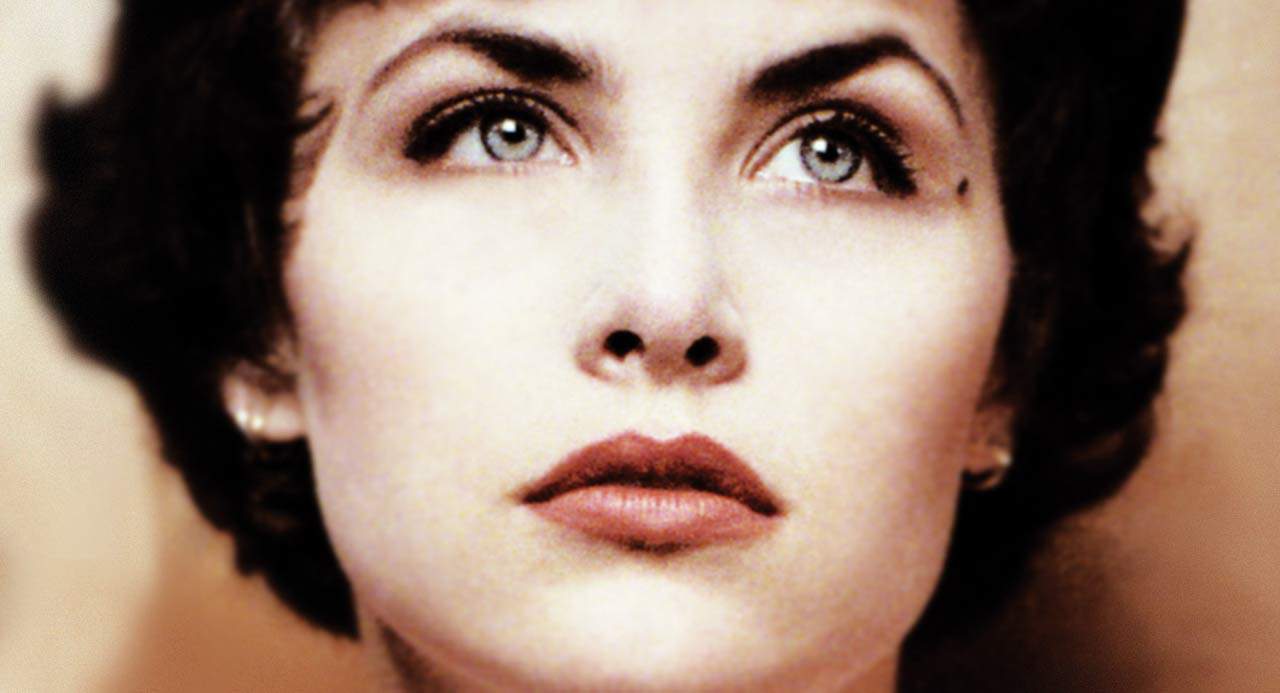