“I suppose you’re wondering why I called you all here today,” Kyle MacLachlan joked as he took a seat on a big red couch for the Twin Peaks Q&A at Spooky Empire 2022.

Thanks to Jeremy Beitler and Harry’s Damn Fine Adventures, you can watch the entire panel below. Here are a few of many highlights:

Kyle MacLachlan on how he came aboard as Dale Cooper

“Well, David spoke to me about the script and it was called Northwest Passage initially. He had written it with Mark Frost. And I think in the beginning I was David’s guy for Cooper. I think that was going to be it, kind of unspoken, but Mark was the wildcard so I had to have lunch with Mark … So we went to the Border Grill in Los Angeles, sat down, had a very nice lunch, and I guess I convinced him because the next day we were ‘All systems go!’ So that’s how I came aboard: Border Grill, Mark Frost, lunch, Dale Cooper.”

Sherly Lee on filming the murder of Maddy Ferguson

“I was really tired at the end of that. Those days just take a lot of focus because it has to be really choreographed. And I was working with great actors, so I was in good hands. And you just know, those days are what they are, and you do them and you focus on what the stunt people tell you to do and be safe, and you take the emotional journey and trust the people that you’re working with.” 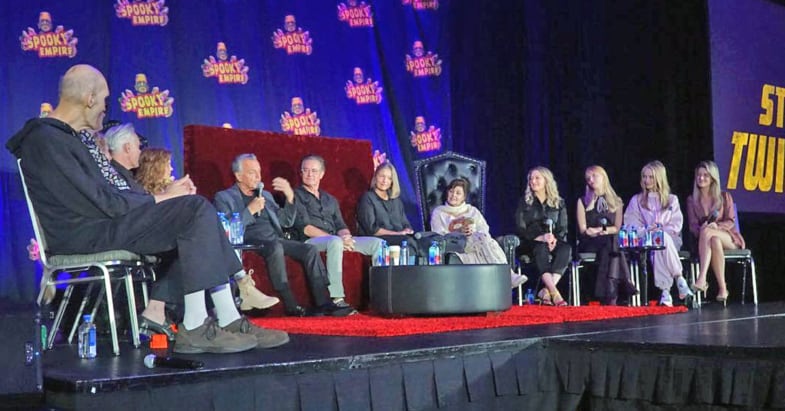 “Yes, she was killed by three different people that day. By me, Leland, by Ben Horne, and by Bob, Frank Silva, because David didn’t want even the crew to know who the real killer of Laura Palmer was. And so she had to go through having her face smashed into the wall by three different people. I remember it was a long day, 12… 14 hours, I think. We all needed a massage afterwards to wind down. It was quite an experience … The day before, I got a message from that David wanted to see me up in this room in our production facility. And I came into the room and it was rather dark. I think there was a lava lamp in the corner. And David and Mark were sitting cross-legged on the floor. Richard Beymer and myself and Sheryl, we all came in and we all got down on the floor, cross-legged. And David looked at me and he reached out and touched my knee and he said, “Ray, it’s you. It’s always been you.” I did not want it to be me, I did not want to leave town, I didn’t have to go to jail or be killed or whatever. And I did not want that to happen. But then David assuaged my feelings by saying I would die in Cooper’s arms and he would read the Tibetan Book of the Dead over me. And I would look down that long tunnel and see the white light and my daughter Laura would be at the end of it with her arms outstretched to me and she would forgive me. He painted such a picture that I no longer felt badly about leaving the show. And then I hoped I could come back in the third season. But that’s another story.”

“Can I say, I’ve never told you this before, Sheryl, or anyone, actually, ever. For some reason, I was called into work that day and I was there the entire day and I watched from a little crack in the fireplace. I watched you shoot all three of those scenes. […] I went home and just sat on my back porch like in a stupor because I couldn’t tell anybody. And I’ve never told anybody this, but I remember saying out loud, “Wow, Ray should win an Emmy, Sheryl Lee should win an Emmy. No, what’s bigger than an Emmy?” And I was so impressed. It was so frightening. It was crazy.”

Kyle MacLachlan on how he approached Dougie

“The goal for me was always to try to make [David Lynch] laugh on every take. So whatever I did as Dougie, my goal was to make David break up because of what I was doing. The other thing about Dougie was that it took a lot of courage to be so still and not do anything. Because as actors, we like to do stuff. At least I do. I like to fill the moment. And this is like, meh, no fill-in-the-moment. You’re there and people are looking at you, and if they’re uncomfortable that’s just the way it goes.”

A fan asks a beautiful question about Twin Peaks fans

“As we all know, Twin Peaks is different. As we all learned recently, Laura is the one. But she’s not just one. She is many. And this community, these fans are different. And we are many. And we often find Twin Peaks, not only by going there and attending these things, but looking into the eyes of all of you, and each other. And my question is, when you look at us, what do you see and how do you feel? And how for those who have been here a long time, how has that evolved into this?”

“You just made me cry. We are so grateful and thankful for you guys. Keisha, where’s my Kleenex? No, we’re so thankful for you because you have allowed us to continue to come together like this and have these reunions. And you are what inspired that 3rd season on Showtime. It was because of the incredible following that the world took notice and saw that, ‘Okay, the story can continue and the fans want more.’ So I just have to thank you.”

“What I think, and I always tell everyone, is you guys, the Twin Peaks fans, they’re love. It’s just love. And you guys are artistic and you guys are quirky and fun and interesting people and just ALL LOVE.”

Kyle MacLachlan’s response:
“Just to add to that, we are all here, I think, touched by the genius of David Lynch. It takes a certain person to respond to David’s work. And this is a room full of people that have been touched by David.”

Sherilyn Fenn:
“That’s why I call you my sacred family … People have given me their perspectives of what touched them and what it meant to them. And you can’t ask for more than that. As an actor, that’s what you do, to tell stories. So God bless all of you. We love all of you.” 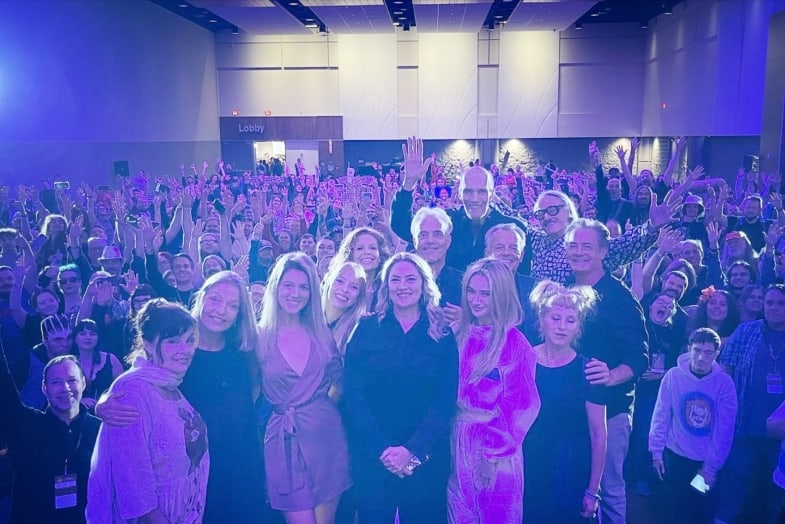 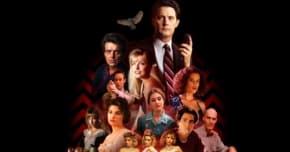 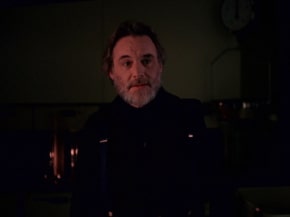