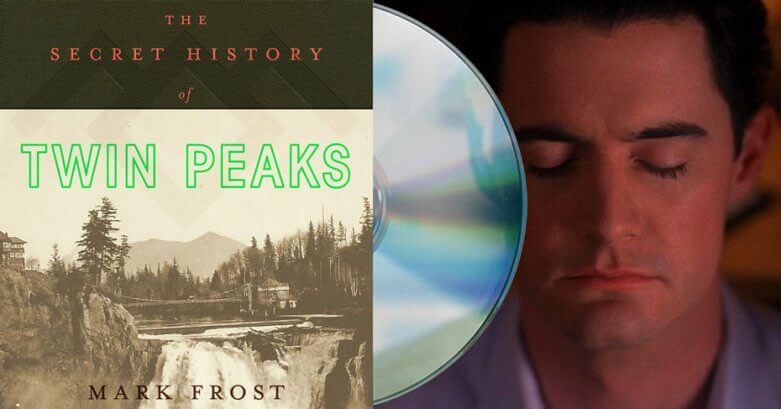 This one is for the audio version of Mark Frost’s upcoming Twin Peaks novel, The Secret History of Twin Peaks, currently available for pre-order via Amazon and Book Depository.

UPDATE: Check here to see if you’re eligible to download the entire audiobook for free!

The full cast audiobook, which has  a listening length of 9 hours and 33 minutes, will be released the same day as the book, October 18, 2016, in two formats:

“I am thrilled that both original cast members and new actors will be coming together on this project to bring this other aspect of the world of Twin Peaks to life,” Mark Frost said in a statement to EW. On Twitter, he added: “Audio version is going to rock.” With that cast and his writing, there’s no doubt it will!