When the in-house photographer had quit as no further promotional shots were needed because Twin Peaks was cancelled, Richard Beymer (Benjamin Horne) took his Olympus camera to the set and was given the thumbs up by David Lynch to document the last days of filming the show. His behind the scenes photography, partly included on the Twin Peaks Gold Box DVD set (Amazon), has become legendary among fans, showing many actors both in and out of character, and the Red Room from angles you haven’t seen it before.

This second batch of black-and-white photos took a while to touch up because the negatives were in a terrible state, but don’t they look gorgeous now? Especially that 360 degrees collage of David Lynch thanking the Twin Peaks cast and crew on the final shooting day.

For a while, signed and numbered photos were available at and after the Twin Peaks: In The Trees show. At this moment, however, there’s no official way of purchasing them.

If you like these, be sure to check out the previous batch of Richard Beymer’s behind-the-scenes photos. 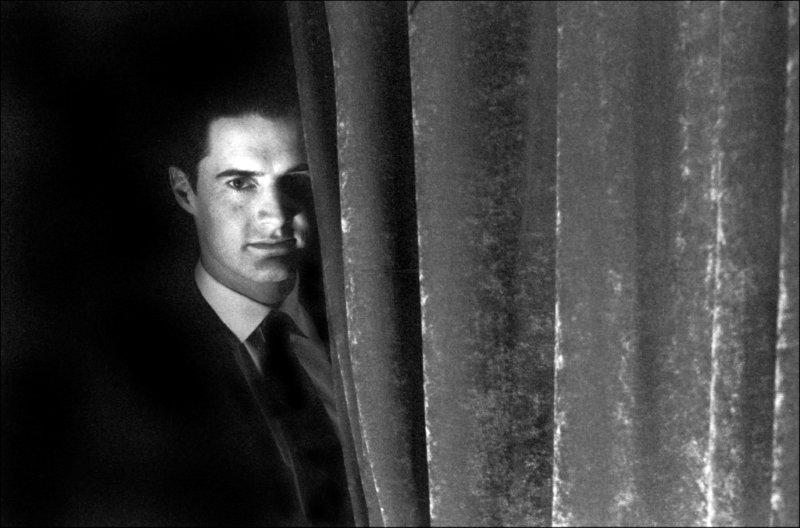 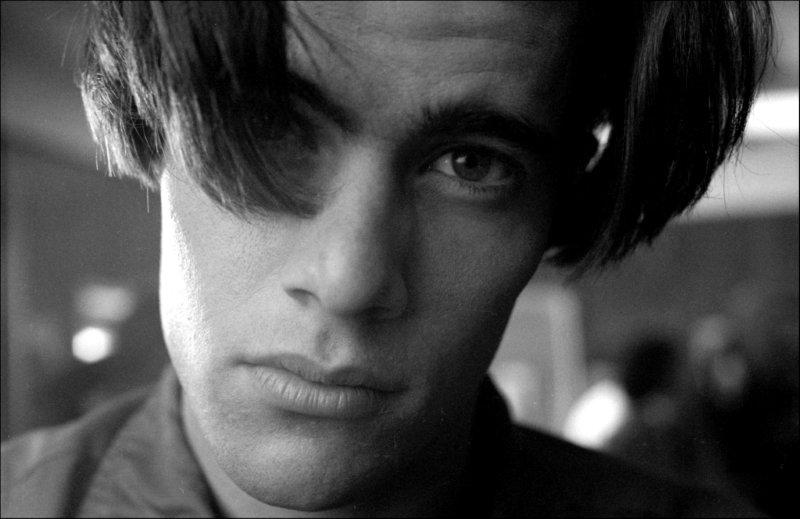 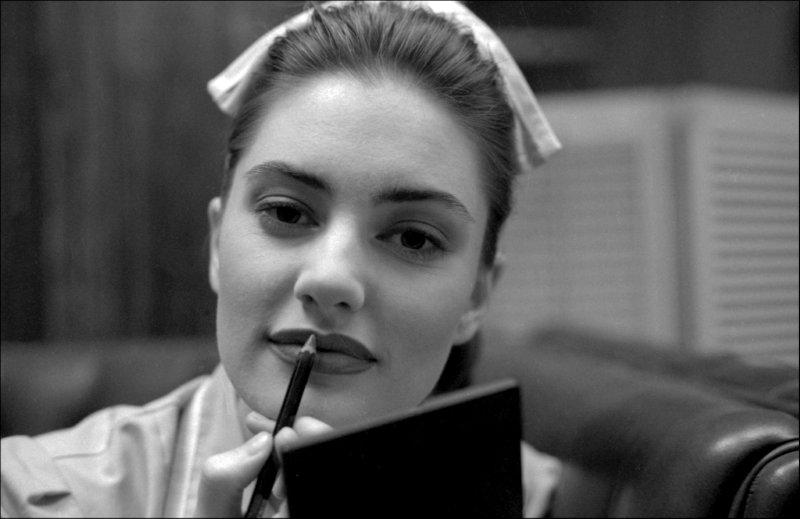 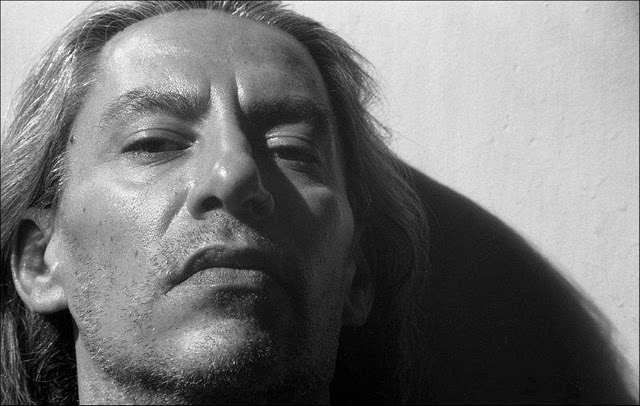 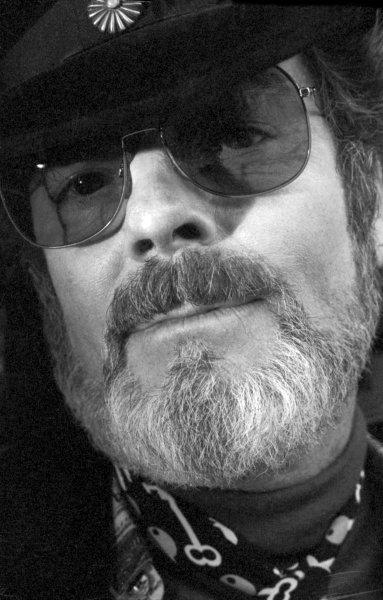 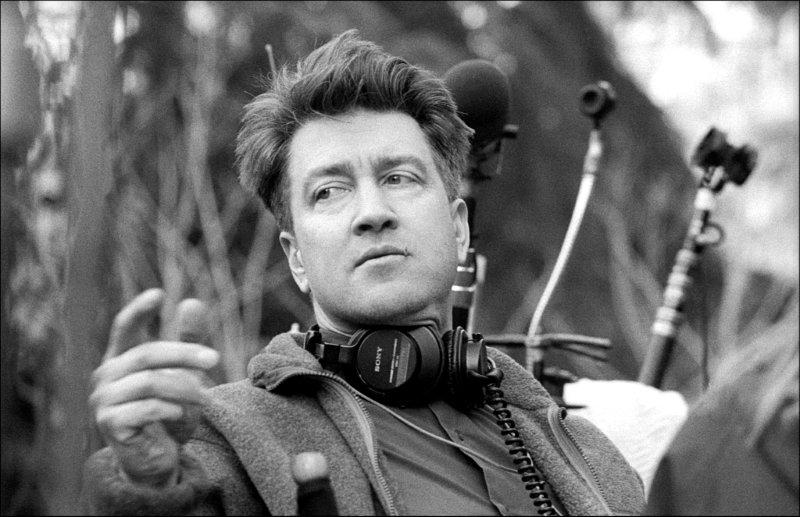 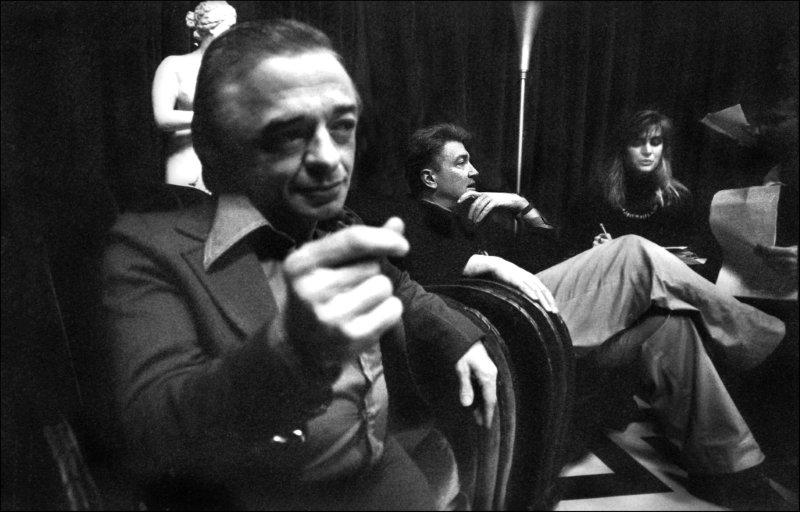 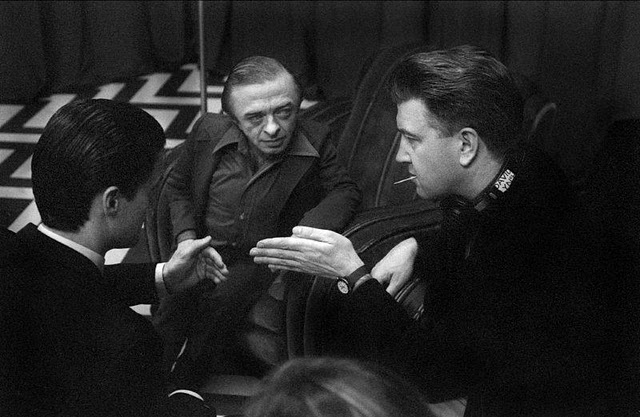 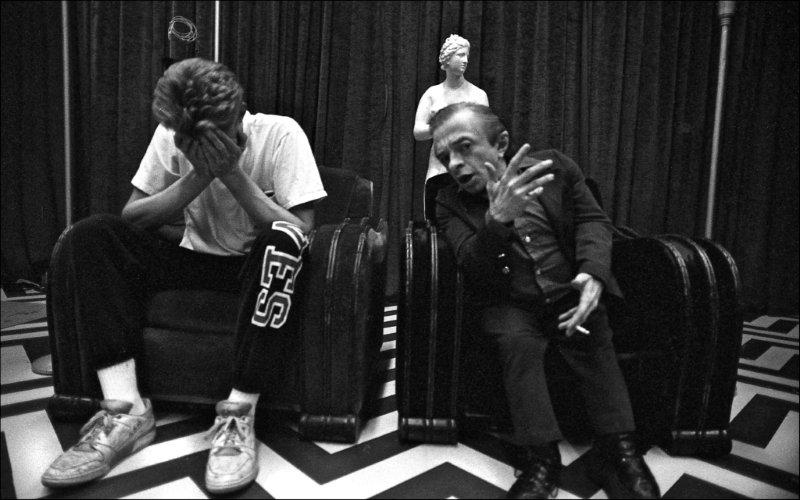 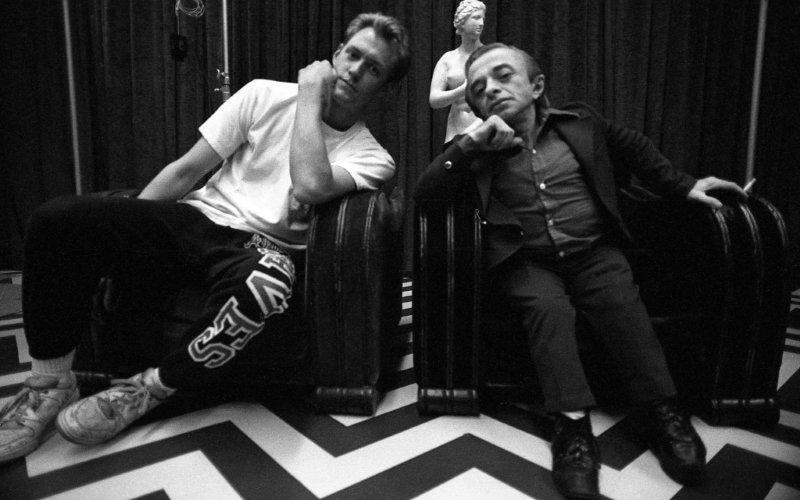 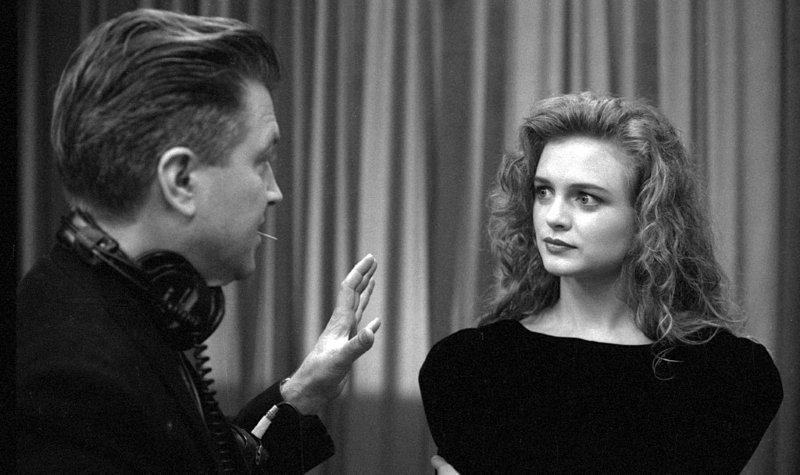 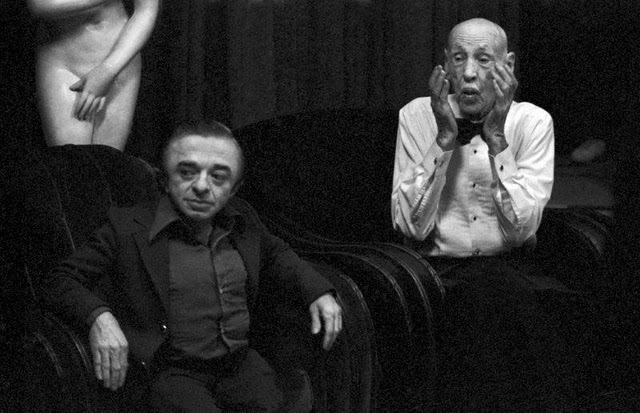 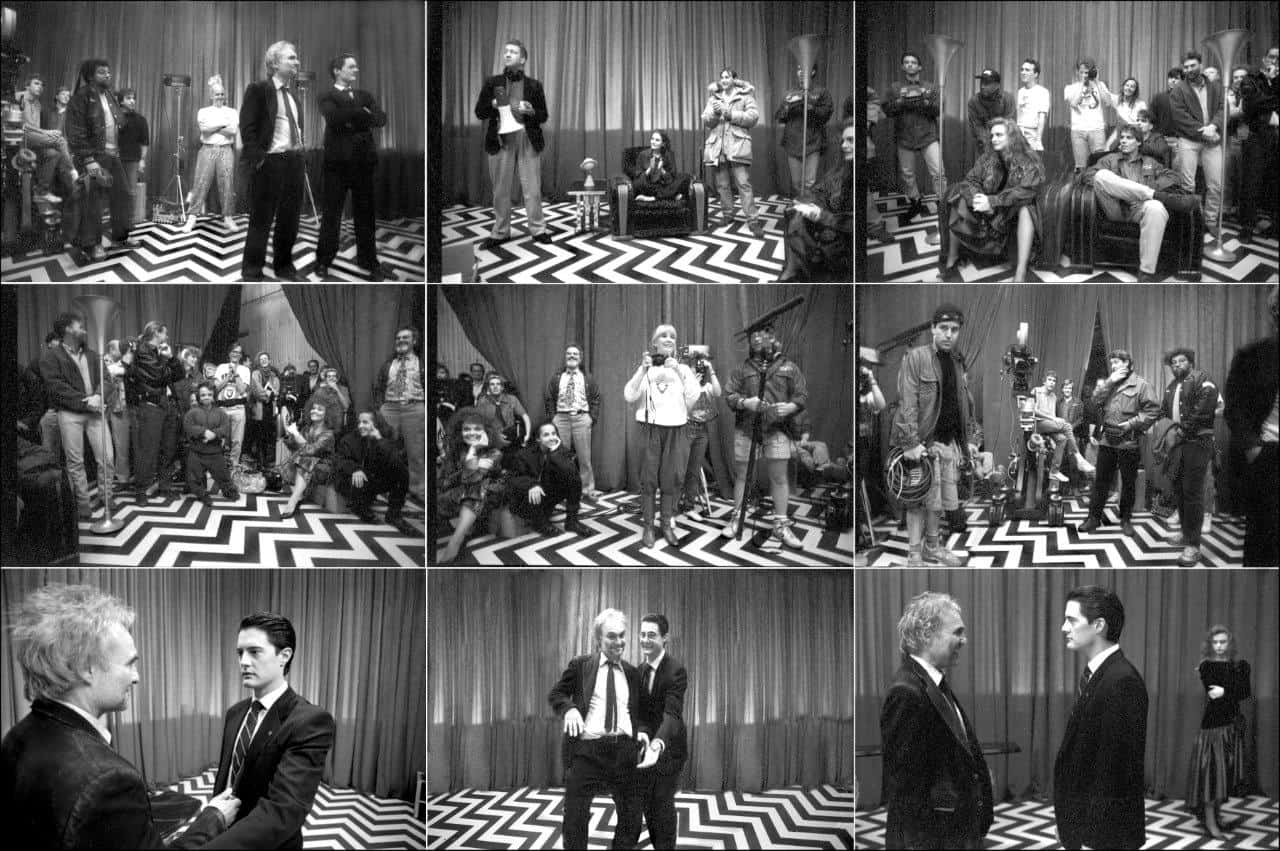