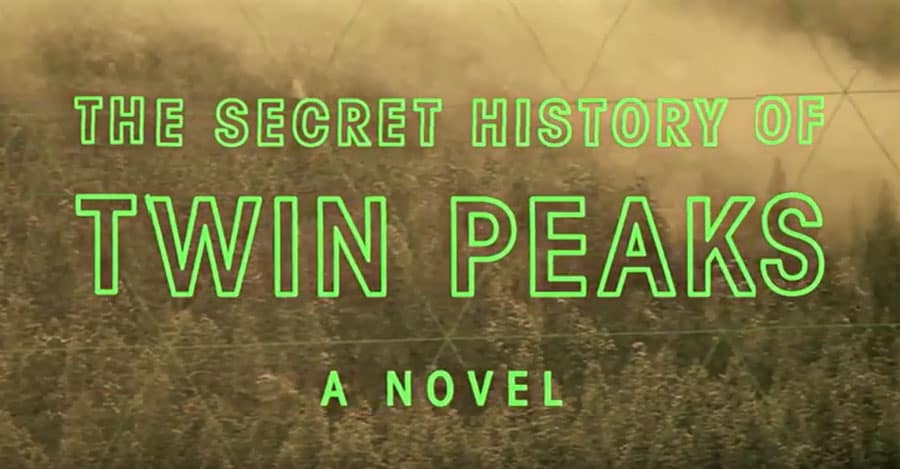 A memo from Gordon Cole dated August 4, 2016, a 1969 postcard from Norma, a 1947 physician’s intake exam of a patient called… Margaret Coulson! The world of Twin Peaks just expanded a little thanks to this brand new teaser for Mark Frost’s upcoming novel.

Roll up your sleeves and get to work on this thing —time is of the essence— and get back to me with your findings ASAP.

We have a lot to discuss, folks! What have you spotted?

Pre-order The Secret History of Twin Peaks (Amazon/Book Depository). And check this previous post for more information regarding the contents of the book.

UPDATE: Here are the dates and locations for Mark Frost’s North American book tour. More events to be added as they are booked. 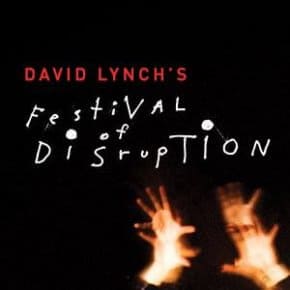 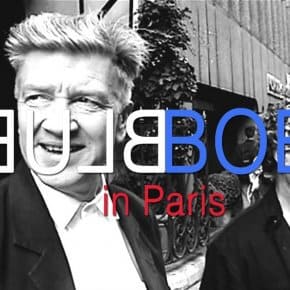