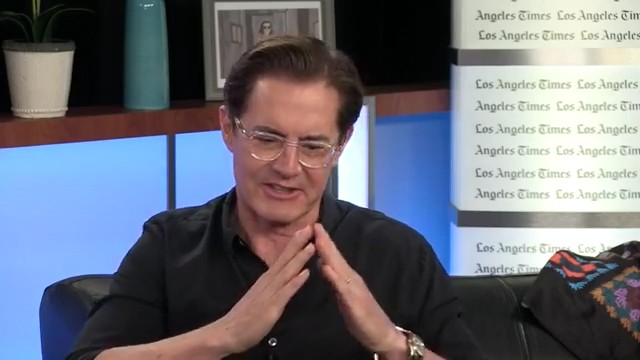 In a candid chat with LA Times’s Glenn Whipp for The Envelope’s Emmy Contender Series 2018, Kyle MacLachlan spoke uninhibitedly about the five (or maybe even six) different Coopers he portrayed in the new Twin Peaks. The actor even brought to light that when he first sat down with a big pot of coffee and David Lynch and Mark Frost’s 500-page-plus season 3 script, there were more hints of the ‘real’ Dale Cooper in it, perhaps even before the apotheosis in Part 16.

“In the original reading of it, and I don’t want to speak too much about this, but there were other things that were there, that were in place in the script that, um, were more of a… let’s just say Cooper was a little more present. But ultimately, in the final edit and when it was assembled, I think David felt that it would be better served to happen when it did.”

On the Cooper (commonly dubbed ‘Richard’) we see in Part 18, the one who doesn’t really seem to enjoy that cup of coffee at Judy’s, Kyle says he certainly has shreds of Mr. C in him. “David just said, ‘He’s just not quite Cooper. He’s different.’ And that was about the extent of the definition.”

Kyle MacLachlan loves reading fan theories, but unless Season 4 comes along, nobody but David Lynch and Mark Frost will ever know for sure what that last scene was all about. The actor wasn’t hesitant to share his personal take on his final line, “What year is this?”

[I] have my own sense of where we are and where we may have missed a certain kind of, I don’t know what to say, like a connection… or a junction, somehow.

All I know is I’m in a place and I’m at a loss. And the Cooper character that we all know and remember was, I don’t think, ever at a loss. And to see that for the first time was very frightening, and disheartening, and confusing.

That’s not what I played, but it’s what I saw, when I saw it. It was like, “Oh… Now, we’re in trouble.” And you realize that even the best man, you think of Cooper as the best man, maybe he didn’t get there… we don’t know.”

Or, Kyle’s interpretation of the Season 3 ending in a simple hand movement… 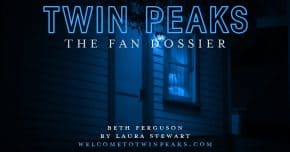 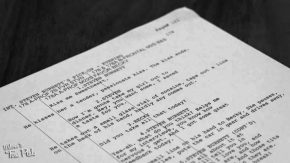