In 2015, Kyle MacLachlan was the first cast member to join fans online in celebrating Twin Peaks Day on February 24th and he’s been at it every year since.

This year, proving once again he’s as much a fan as the rest of us, the actor repeated his first line from the series —which establishes the story’s timeline and is thus the very reason for Twin Peaks Day— semi-live at 11:30 AM (PST) from a New York City cab. Aces! 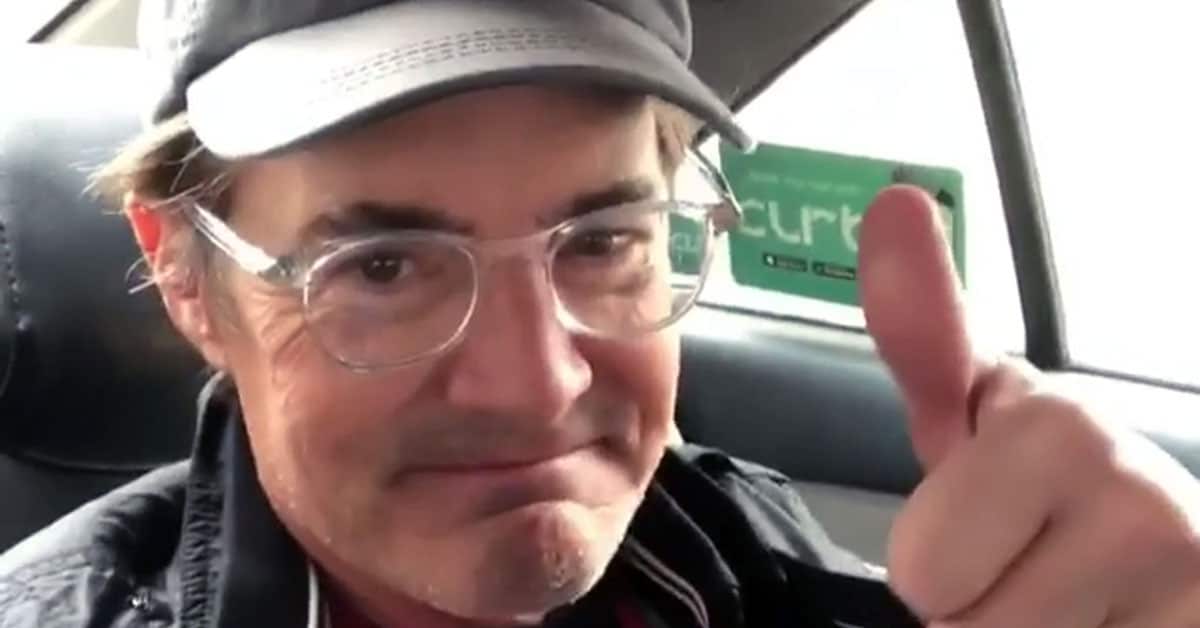