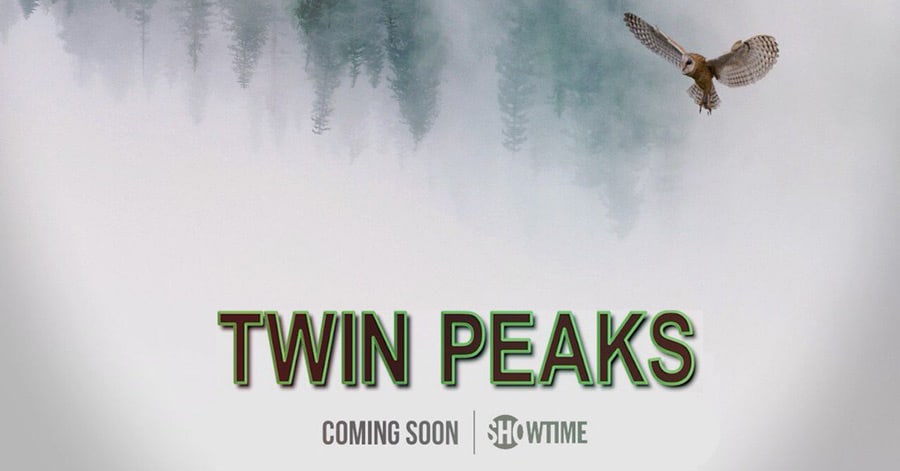 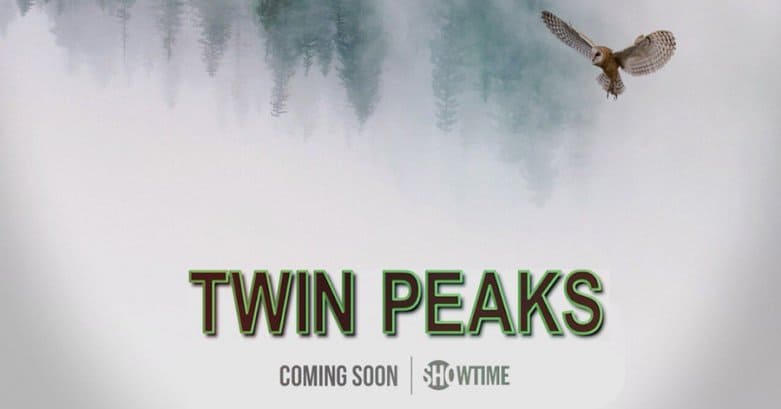 In a conference call with reporters, Showtime CEO David Nevins today refrained from announcing a premiere date for Twin Peaks, which is currently in the hands of editor Duwayne Dunham and others involved in post-production. But according to the New York Times, he did reduce his previous ETA from the first half of 2017 to the second quarter of the same year. That means we can expect the continuation to start airing in April, May or June 2017.

Nevins also revealed that 80 percent of Showtime viewers watch on-demand, so the vast majority of their shows are not watched live. We’ll see how that statistic holds up in Q2 of 2017. 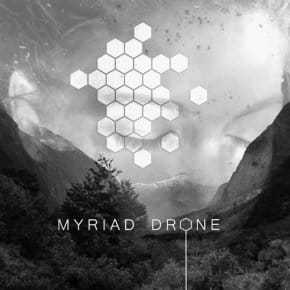 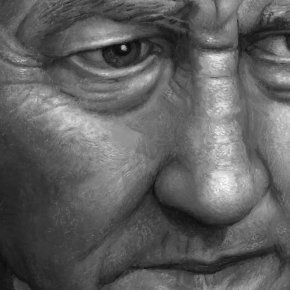