I think it’s going to be the adventure of a lifetime and I don’t know exactly what that means or looks like, but I am so open to whatever it may be. […] And I think it’s gonna be maybe even thrilling, exciting, horrifying, magical and then all of that all over again.

In an interview with disc jockey Eddie Winters, Chrysta Bell explains how she’s preparing for the impending madness in May and how she’s been dealing with David Lynch’s code of silence regarding the upcoming series. The singer/model/actress admits that the intensity of Twin Peaks fans is “a touch intimidating.”

The fans are so smart and so curious that you have to be incredibly close to the chest with all of the information. Initially, that was really hard, but as it went on, I am growing more and more attached to the secrecy. To be a part of something that’s so delightfully mysterious […] is the beauty of it as well.

But in the end, it’s not the fans Chrysta Bell is worried about…

You don’t know who would come into the night and just suck your soul into oblivion if you by chance were giving information you weren’t supposed to give. [Laughs]

Chrysta Bell’s sophomore album, We Dissolve, is produced by longtime PJ Harvey collaborator and Mercury Prize-winner, John Parish. It will be out on June 9, 2017, but you can already pre-order it via PledgeMusic. 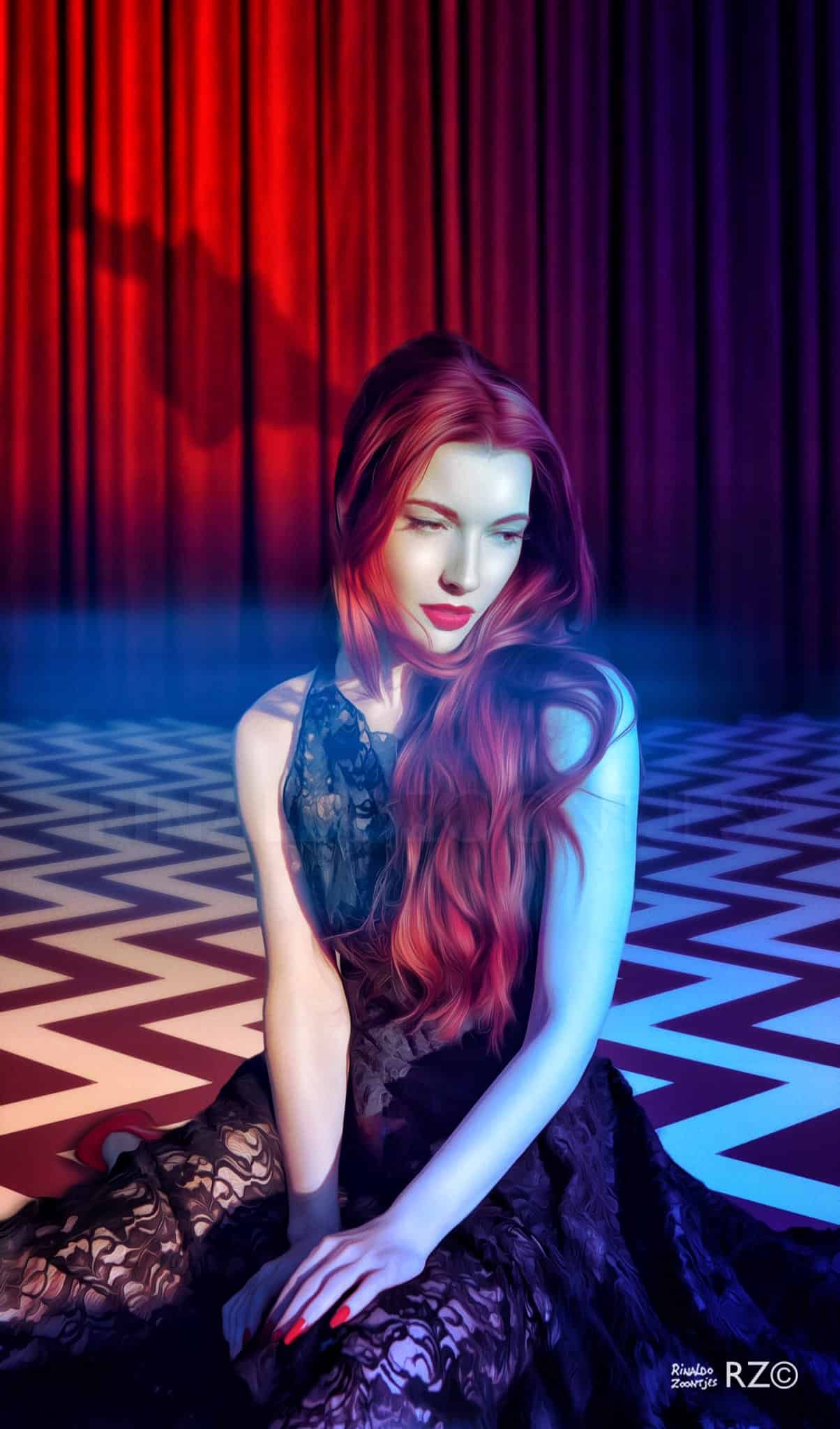 Chrysta Bell On The Secrecy Surrounding The New Twin Peaks, The Intensity Of Twin Peaks Fans And Her Sophomore Album Out In June is peaking on Facebook with 693 shares
Share it with your, excuse me, DAMN good friends