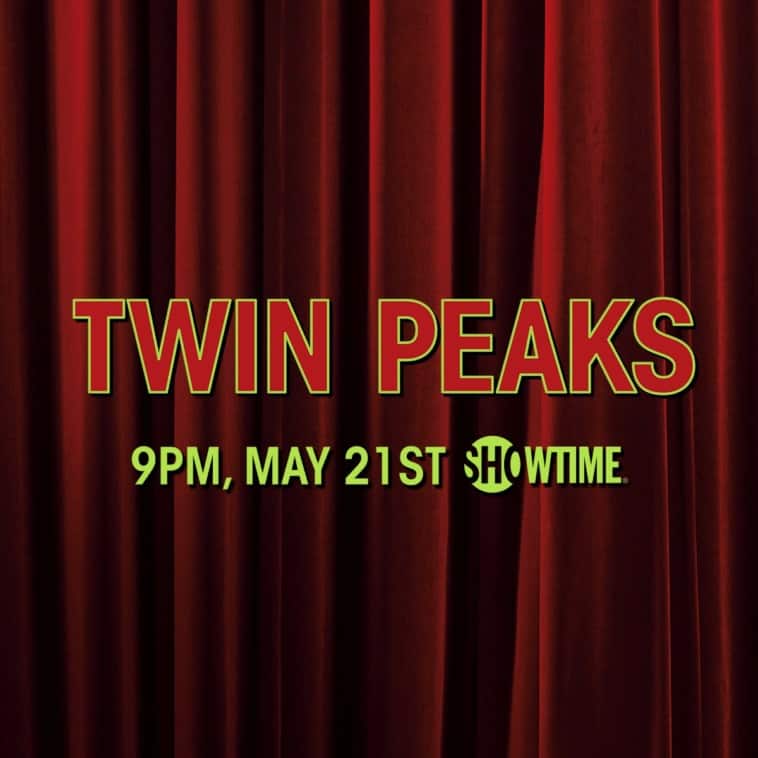 After being in the air for over two years, with one major postponement, we finally have a premiere date for the new Twin Peaks!

At Showtime’s Executive Session during the 2017 TCA Winter Press Tour, CEO David Nevins revealed that the new series will debut Sunday, May 21st at 9 PM ET/PT.

The two-hour premiere will kick off 18 hours of what Nevins described as “the pure heroin version of David Lynch,” with the 3rd and 4th hour immediately available to Showtime subscribers after it airs.

We’re excited to announce the premiere date for the highly anticipated, new TWIN PEAKS. The 18-hour limited event series will debut with a two-hour premiere on Sunday, May 21 at 9 p.m. ET/PT. Immediately following the premiere, SHOWTIME subscribers will have access to the third and fourth hours, exclusively across the SHOWTIME streaming service, SHOWTIME ANYTIME and SHOWTIME ON DEMAND. In its second week, TWIN PEAKS will air the third and fourth hours back-to-back on the linear network, starting at 9 p.m. ET/PT, followed by one-hour episodes in subsequent weeks. 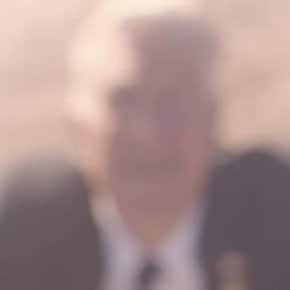 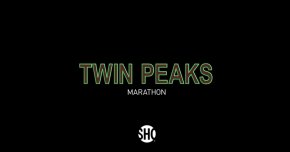