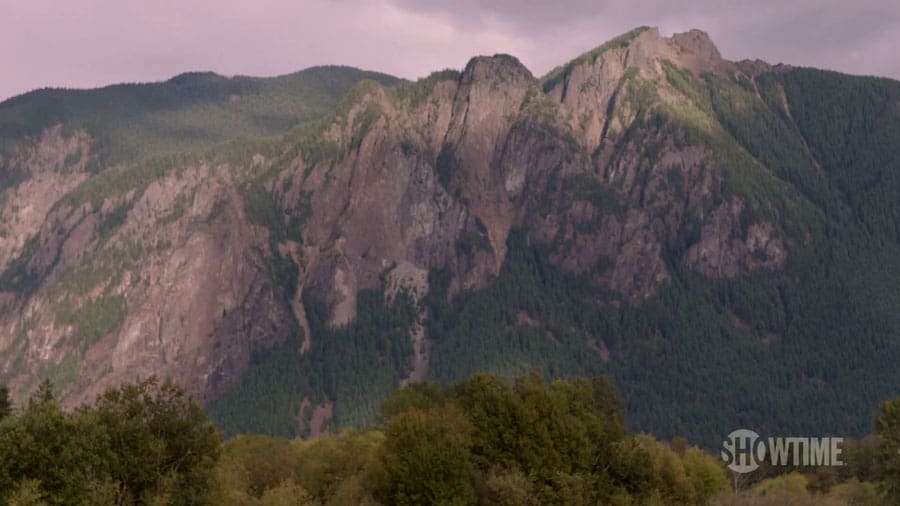 [bctt tweet=”“It definitely felt like you were in the hands of a master.” —David Nevins on what he saw of the new Twin Peaks.” via=”no”]

During Showtime’s presentation at the TCA Winter Press Tour 2016 today, the premium cable network’s CEO and President, David Nevins, was excited to share that David Lynch is more than halfway through shooting the new episodes of Twin Peaks.

The limited series should be ready to premiere during the first half of 2017. That’s not what impatient Twin Peaks fans want to hear, but at least we’re getting closer to something so mind-boggling most of us never expected to happen in the first place.

“It was stupendous… It was incredibly exciting.”

Lynch even shared 25 minutes of cut scenes with the network boss, which Nevins described as “stupendous.”

“I was shown selections and bits. I have not seen an entire assembled episode. There are no assembled episodes yet. This was just to get a feel for various characters. I don’t want to sit here and over-hype, but it was incredibly exciting. It definitely felt like you were in the hands of a master.”

When asked if he passed along any notes or feedback to David Lynch after witnessing the new footage, Nevins laughed and responded “No… No notes.”

One year ago today, Showtime announced the first and so far only official cast member of the new Twin Peaks. Today, Nevins told the press not to expect other official cast announcements in the near future.

Meanwhile, the most recent Twin Peaks teaser video has been watched over a million times since it was shared less than a month ago. Only approximately 100 of those views are mine. 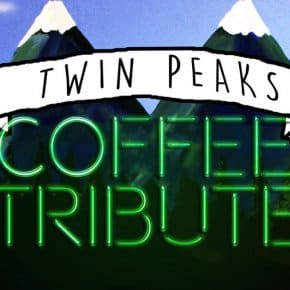 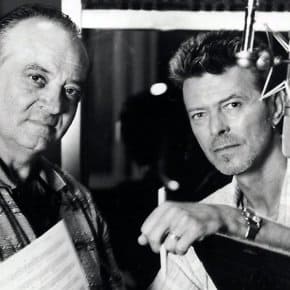