In another “twin tweet“, Twin Peaks co-creators David Lynch and Mark Frost today confirmed what Kyle MacLachlan suggested a few months ago: the return of Dale Cooper —or maybe just his doppelgänger?— in the new series of Twin Peaks coming to Showtime next year. David Lynch’s tweet was accompanied by a brand new photo of the actor holding a cup of presumably damn good coffee.

“I’m very excited to return to the strange and wonderful world of ‘Twin Peaks’. May the forest be with you.”
—Kyle MacLachlan today at the Television Critics Association 2015 Winter Press Tour

This is the first official confirmation of the 2016 cast, but a handful of original cast members have already publicly announced their involvement, including Sheryl Lee, Dana Ashbrook and Catherine E. Coulson.

UPDATE: According to reports, the Twin Peaks theme suddenly started playing as Kyle MacLachlan —holding a coffee mug— joined Showtime boss David Nevins on stage at the TCA event. “You look like you need a damn fine cup of coffee,” the actor said in character. “He’ll be leading the show, and there’ll be more cast coming on as we roll through,” David announced. He later revealed that production on Twin Peaks will begin midway through this year at multiple locations, likely including the series’ original Pacific Northwest home.

Here are some of your reactions to today’s “damn fine” news:

"Kyle MacLachlan OFFICIALLY Confirmed For Twin Peaks 2016" has me doing the HAPPY DANCE!!! Thanks, @ThatsOurWaldo 🙂

@ThatsOurWaldo Hurrah! I can smell those Douglas Firs already ?? 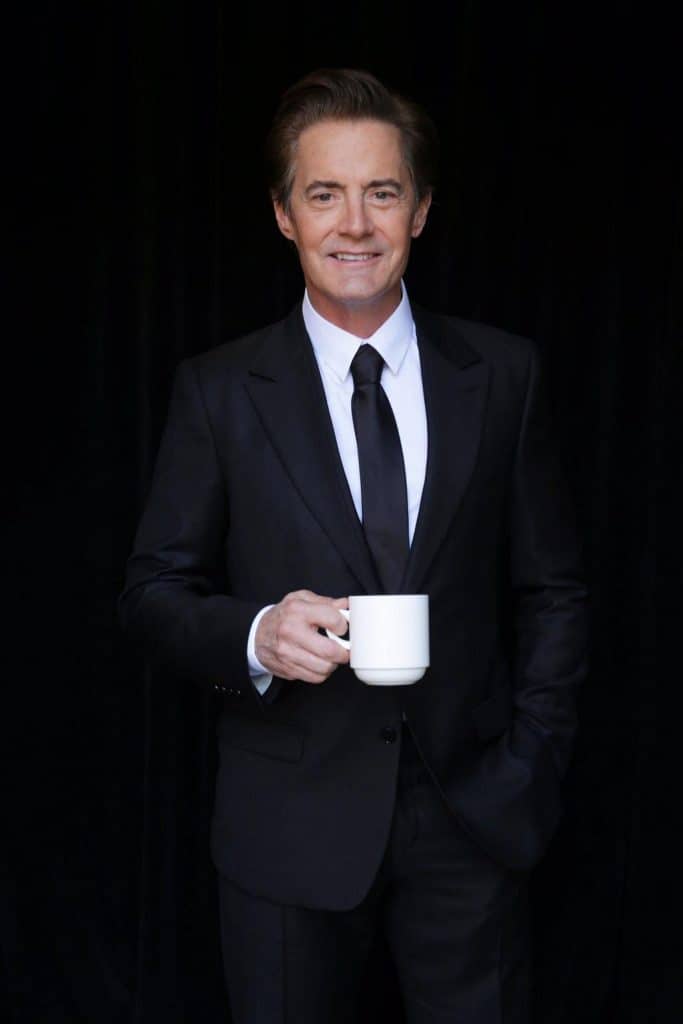 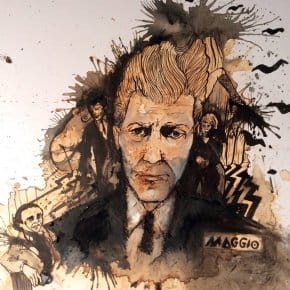 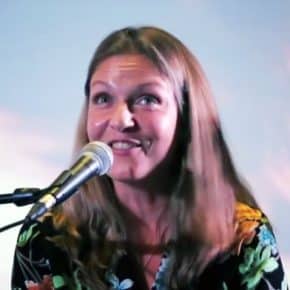