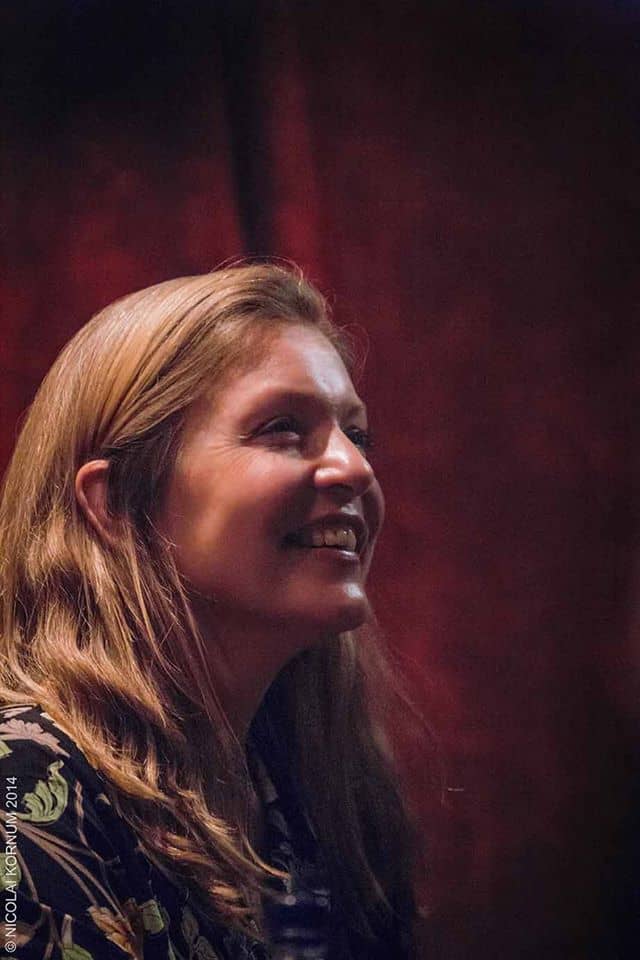 I’m so fascinated because I have absolutely no idea what Mark and David are coming up with. No matter what my imagination thinks, I know they’re gonna top it times ten. So I’m just as curious as anybody is to see what’s gonna happen and where this is gonna go.
—Sheryl Lee

A reporter for BBC Radio 4‘s program You and Yours made a trip to last week’s 5th edition of the Twin Peaks UK Festival and interviewed organizer Lindsey Bowden, attendee Frank Cronogue and special guests Sheryl Lee (Laura Palmer) and Dana Ashbrook (Bobby Briggs). You can listen to the stars as they discuss Twin Peaks conventions, the original show and its future in the clip below. Also check the bit on Twin Peaks over at the BBC (starts at 31:37).

Why is Twin Peaks still so popular, 25 years on?

Twin Peaks stars Sheryl Lee and Dana Ashbrook talk about the popularity of the show.

The following photos of Dana Ashbrook and Sheryl Lee were shot by Nicolai Kornum and used with permission. 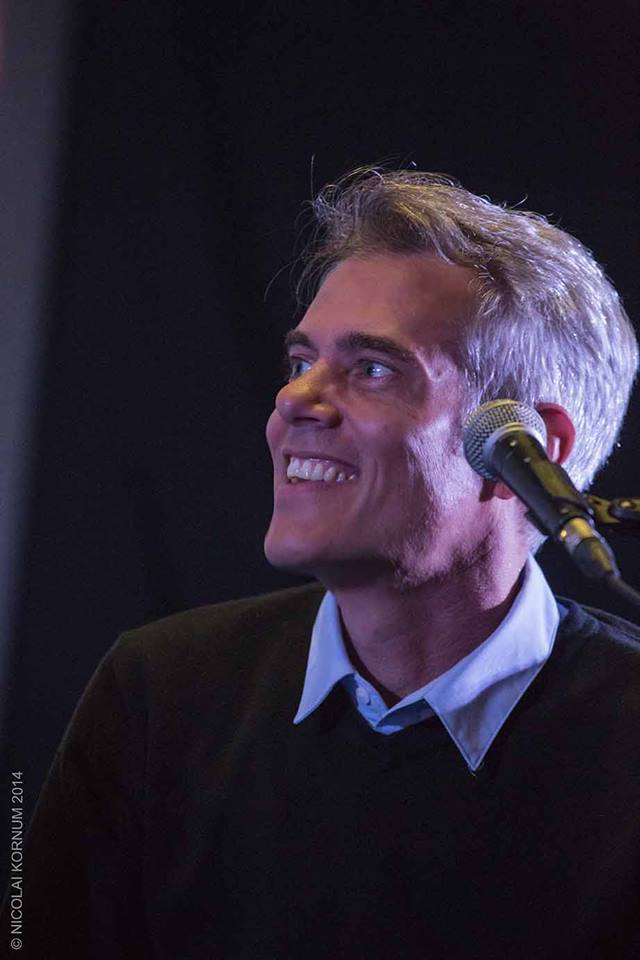 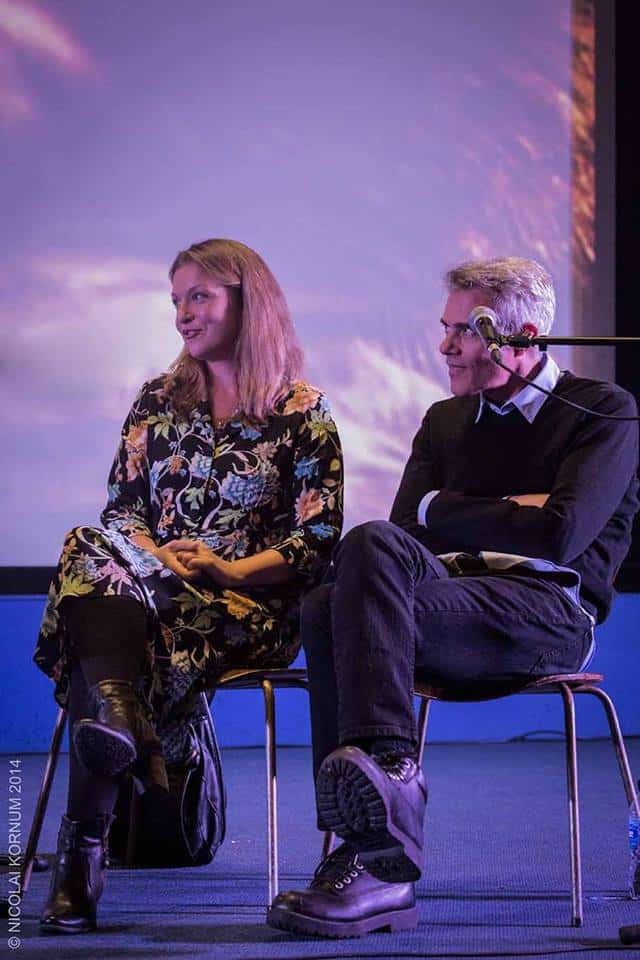 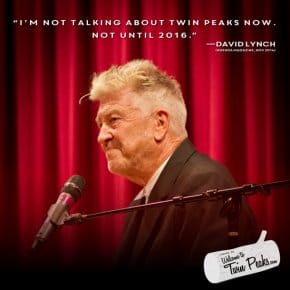 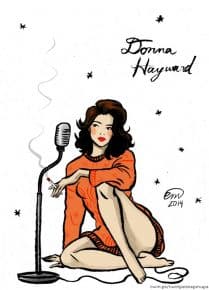