April 2015, you were not what we were expecting.

After six months of percolating, that #damngoodcoffee got a fishy aftertaste during the 25th anniversary month of Twin Peaks. But let’s not forget the extraordinary things that came from the standoff between David Lynch and Showtime; a dozen original Twin Peaks cast members joined forces in support of their beloved director and mentor, and ten thousands of fans have been rallying tirelessly to #SaveTwinPeaks. Many of them even contributed their time and talent to create videos, images and messages spreading the word. Let’s hope our collective effort isn’t ignored and we’ll hear David Lynch, Mark Frost and Showtime sing a pretty song in tune.

But we’re not definitely not there yet!

Mark Martucci created a second Save Twin Peaks video to raise awareness for the change.org petition. It is an outstanding work of fan art and beats the official Showtime teaser released in October anytime.

Save Twin Peaks (It Is Happening Again) by Mark Martucci

Save Twin Peaks (It Is Happening Again)

Some bonus shots by Mark Martucci. 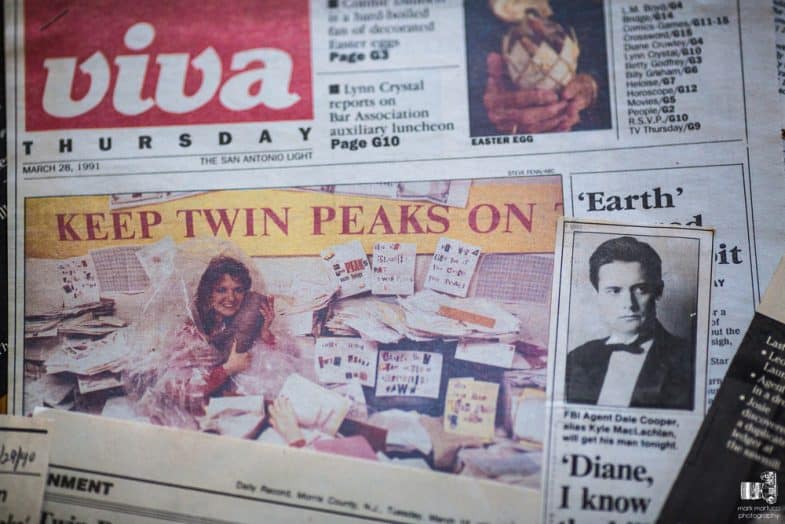 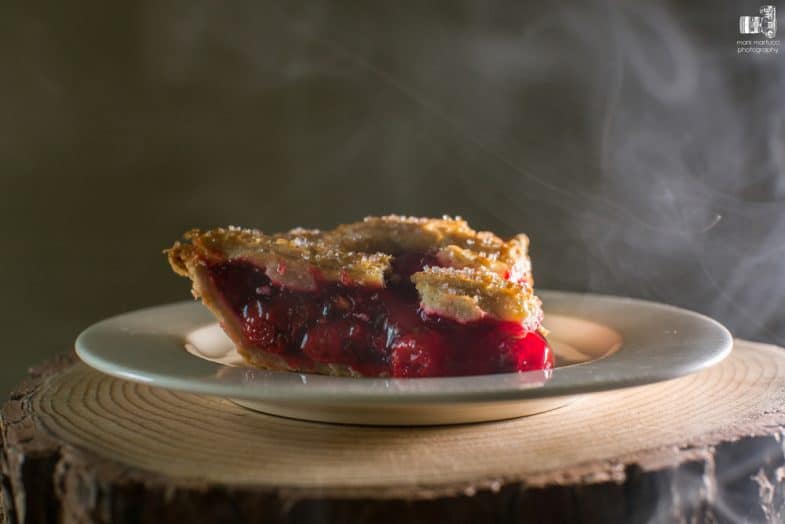 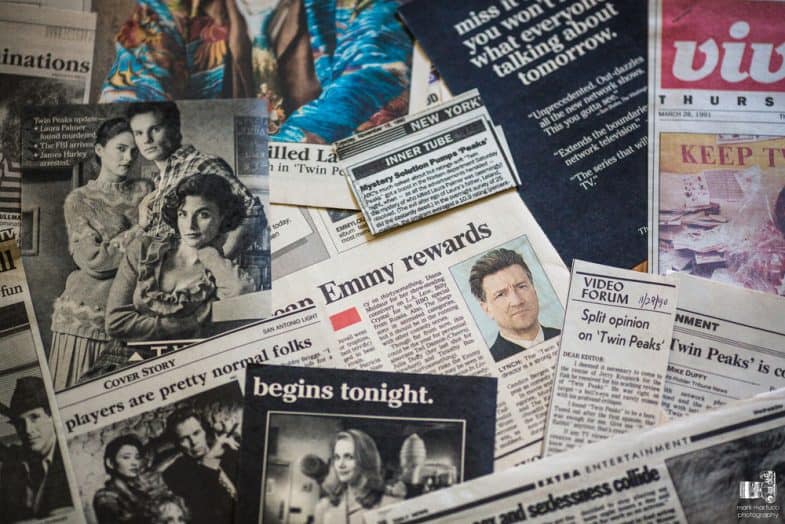 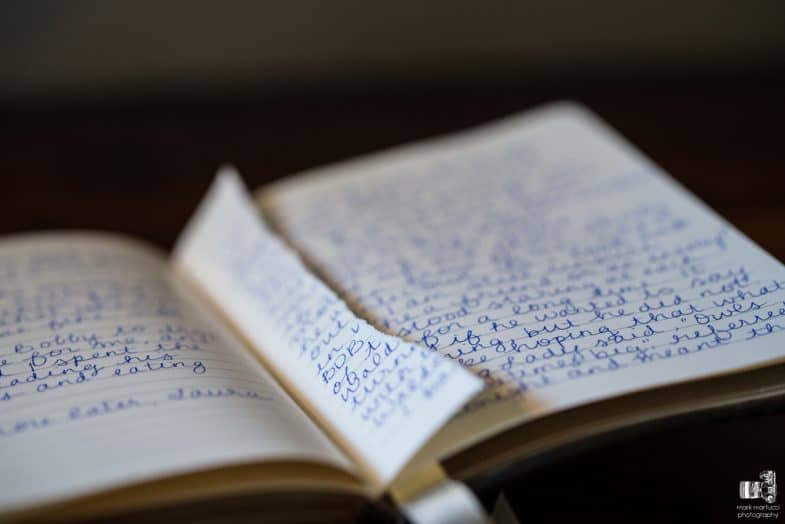 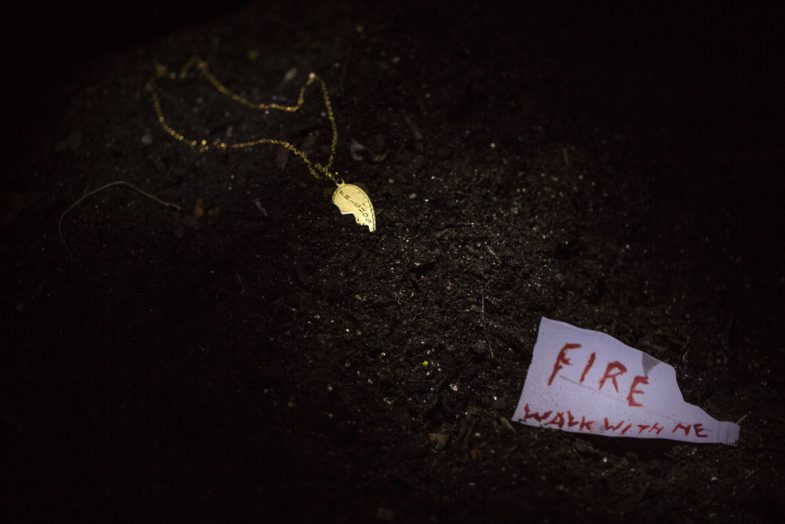 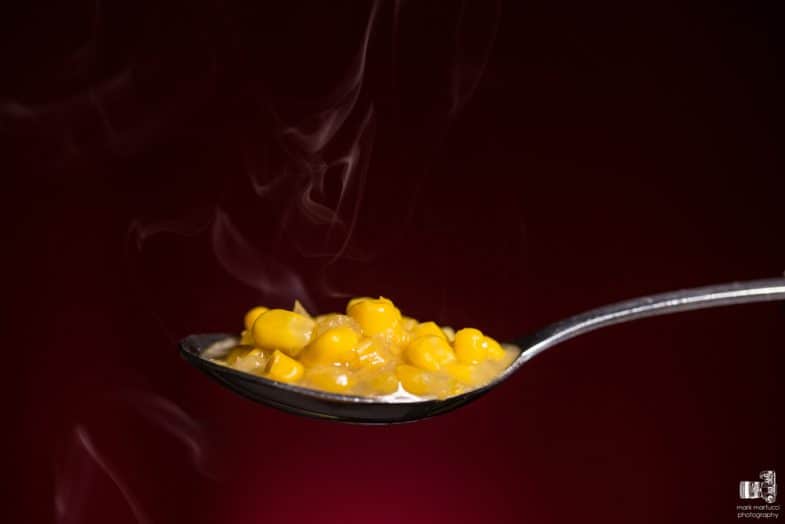