The idea for a tribute album was born many years ago out of “With Me,” a track by Sal Solaris sampling Twin Peaks: Fire Walk with Me. Due to circumstances, it has taken about as long as it took David Lynch to film Eraserhead to complete the entire compilation. The resulting 11 tracks, from ambient to experimental techno darker than midnight on a moonless night, each in their own way draw inspiration from David Lynch’s films, including Lost Highway, Dune and Blue Velvet, but could also be a potential soundtrack to his other work, as a painter and photographer.

For listening in the dark. 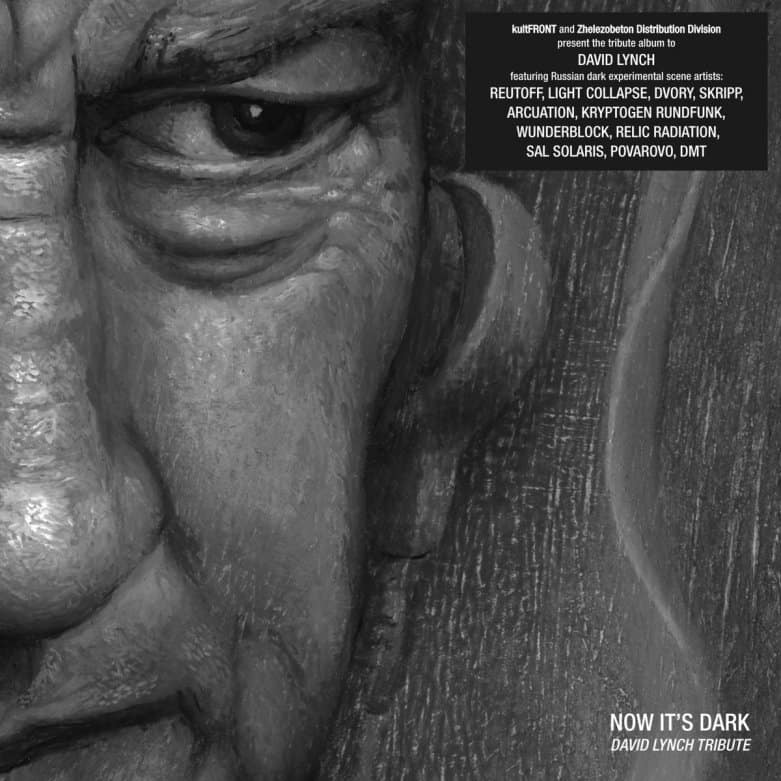 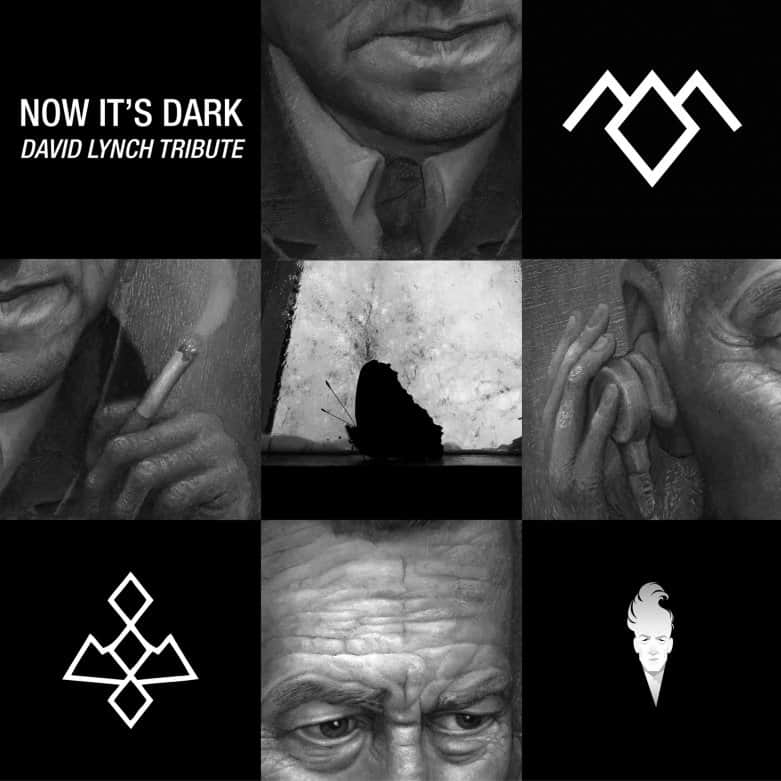 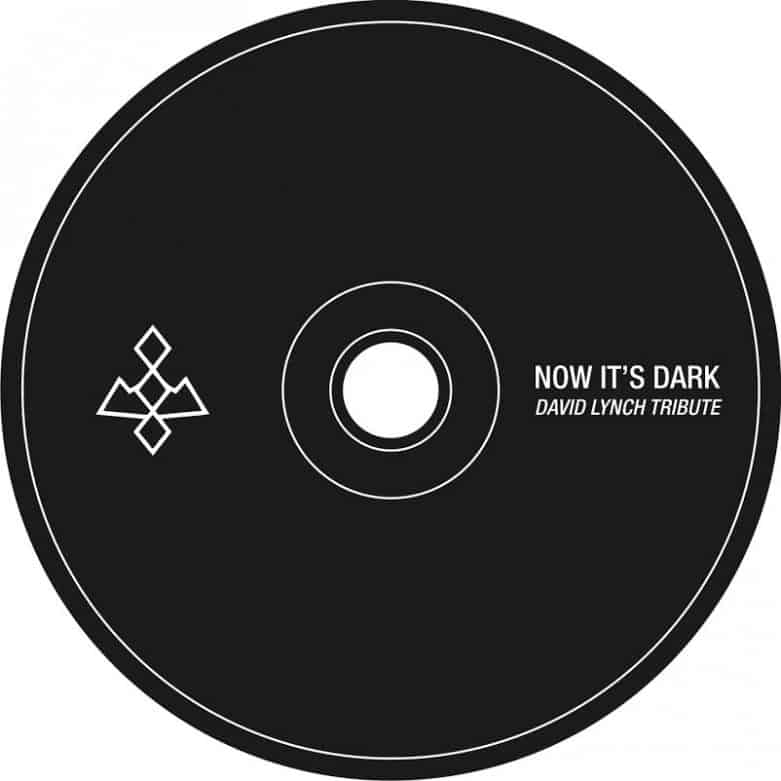 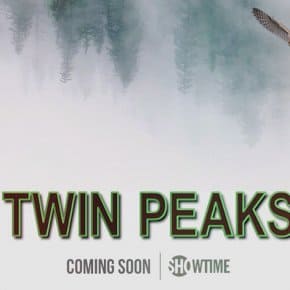 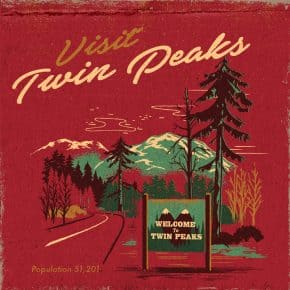