“I can’t think of another show that has a song of that caliber laced throughout it,” Mikey Harland tells Welcome to Twin Peaks about Laura Palmer’s Theme. “It really transformed Twin Peaks for me.”

Myriad Drone, Mikey’s 4-piece post-rock band , just finished an emotive, drum-heavy rework of Angelo Badalamenti‘s haunting and ever-present composition. The ball got rolling when the Melbourne-based band’s guitarist and composer, Shamus Maximus, was re-watching Twin Peaks, making its soundtrack a subject at practice. The night they first thought about covering Laura Palmer’s Theme, guitar player Daniel Cross played a few bars. “Something must have stuck with Shamus, because after a long weekend locked in his little studio, he presented this.”

Like this? Check out Myriad Drone‘s just released Demo EP as well. 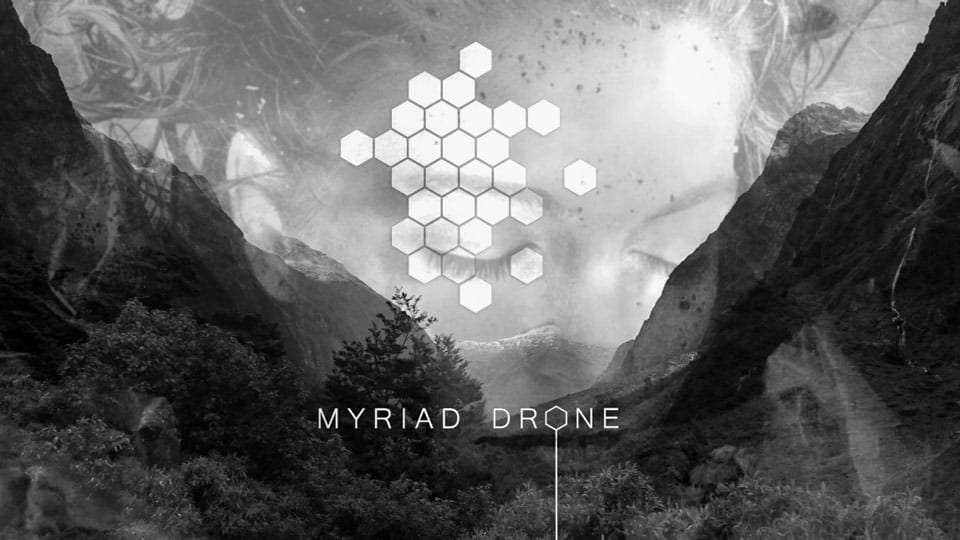 “Laura Palmer's Theme” Becomes Brooding Post-Rock In The Hands Of Myriad Drone has already gone places with 1524 Facebook shares
You can just stay where you are, but please share this post