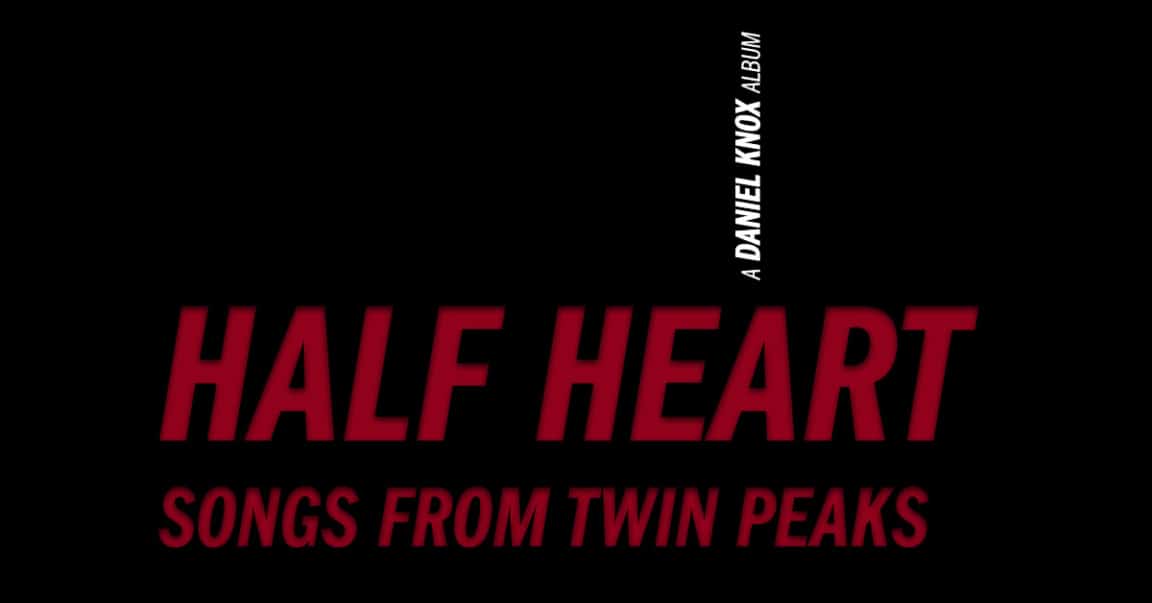 One of the Chicago-based musician’s favorite moments in all of Twin Peaks is the deleted scene where Ed and Norma are listening to the car radio and Norma says, “So far away” followed by “It’s you and me, Ed. You can barely hear us.” “I’ve always heard the music of Twin Peaks as a beacon of unreachable lonesomeness and mystery,” Knox tells Welcome to Twin Peaks. “I see this album as a response call broadcasting to that same place.”

Knox, who has racked up collaborations with Jarvis Cocker and The Handsome Family, and gigged with the likes of Rufus Wainwright, Andrew Bird, and Swans, produced Half Heart with Joshua Fitzgerald Klocek, who plays guitar on most of the record. Early on, the duo agreed to approach the material without overthinking it and keeping the arrangements simple. But how did they go about selecting songs from such a vast archive of music.

“When I was trying to decide which songs to record I sat down at the piano and tried to find the ones that felt comfortable for me,” Knox tells Welcome to Twin Peaks. “The World Spins and The Nightingale felt right to me right away, and made it clear from the beginning that the way into these songs was not to impose my own language on them but to try and speak theirs naturally and let the differences emerge,” he adds. Two other Julee Cruise classics, “Questions in a World of Blue” and “Into The Night” made the track list as well. Less obvious choices include Angelo Badalamenti and David Lynch’s experimental Thought Gang piece, The Black Dog Runs at Night, and the album’s title song, “Half Heart,” originally included on Twin Peaks: Season Two Music and More. 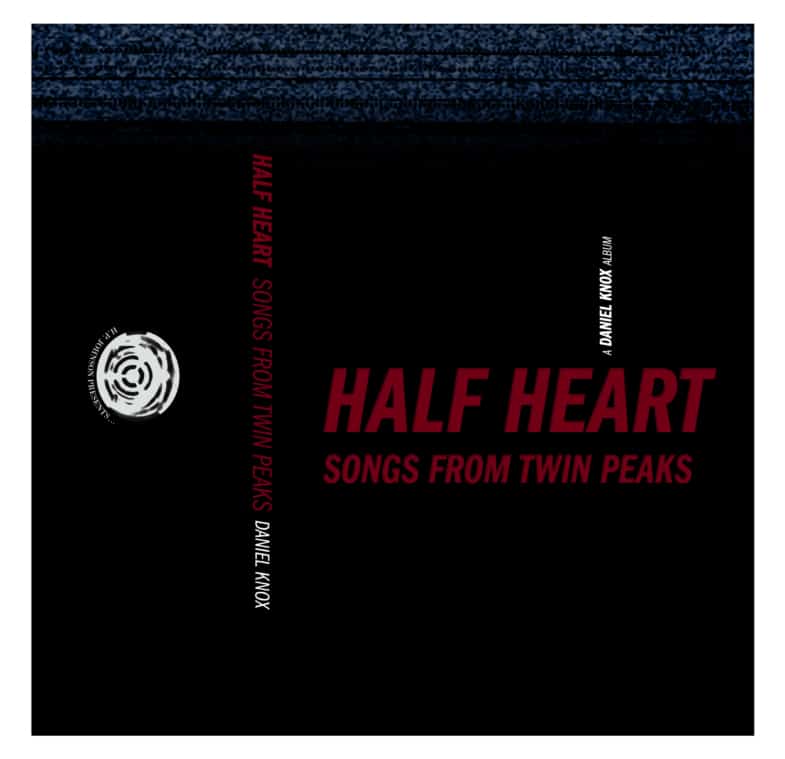 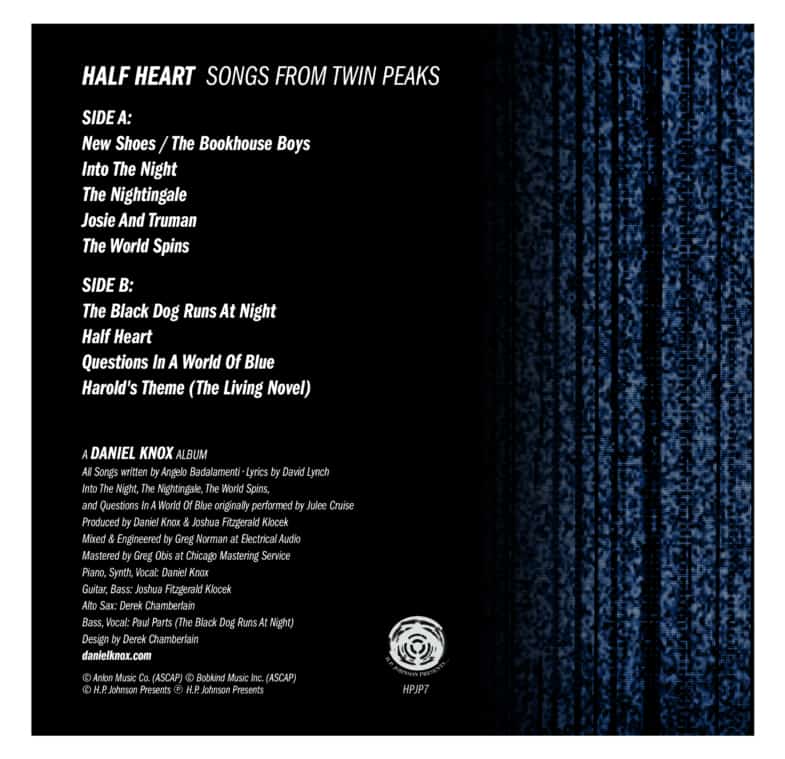