Twin Peaks: Season Two Music and More, the hard-to-get second soundtrack to the ’90s series is honored with a vinyl release on Record Store Day 2019.

UPDATE: The album is getting a standard (re)release on vinyl and CD on June 14, 2019. Get it from Amazon here.

A limited edition of 9,000 copies worldwide coming in a gatefold jacket with a 16-page booklet will be released on Record Store Day 2019 (Saturday, April 13) at $34.98 retail. You can find all participating independent record stores over at the RSD website.

This is the reissue’s new cover artwork as found on the Record Store Day website. Thoughts? 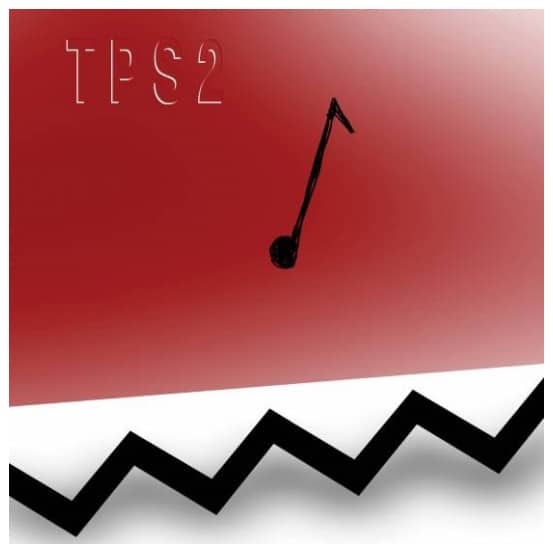 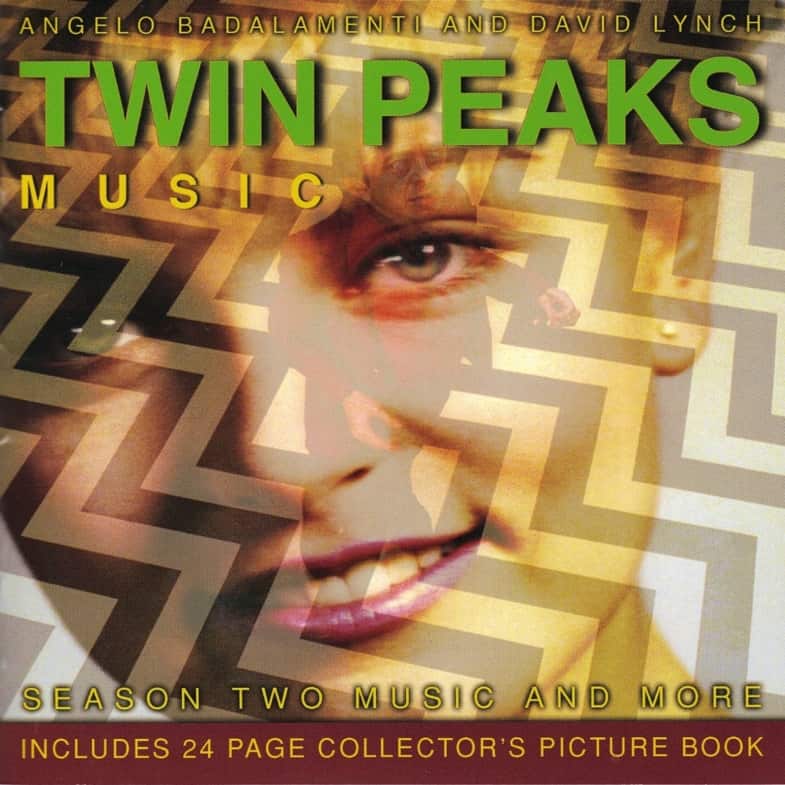 The missing piece in the incredibly successful new release and reissue campaign for the Twin Peaks series has been the mysterious soundtrack to Season Two! The TV program aired in 1990-1991, without the traditional accompanying record release, and it was not until 2007 that the soundtrack album was issued, and only as a very limited CD via David Lynch’s own label. And so we have an artifact that has never been available on digital services, and more importantly, never on vinyl, and long gone (and expensive on the secondary market) on CD. And so there is nothing more ready for plugging into the set of Twin Peaks releases from Rhino, especially following on from the acclaimed pair of Season 3 soundtrack albums from 2017! Once again we have David Lynch himself overseeing the reissue, which will duplicate (on CD) the original 24 page collector’s picture book (with full page stills from the series). Plus finally a vinyl issue, . This is a release that will be eagerly embraced by Twin Peaks fans, and a great addition to our much beloved Twin Peaks catalog.

I've been listening to this non stop over the last couple of weeks. Sounds great pic.twitter.com/YAf2HxzW5h

*The two hidden bonus tracks can only be heard by rewinding the first track of the CD. 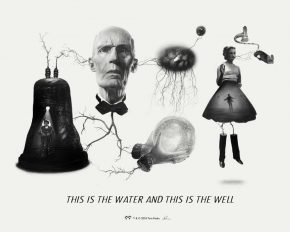