Dolores O’Riordan, the lead singer of The Cranberries, passed away too soon on Monday. She was 46.

Around 2004, the Irish singer-songwriter started collaborating with one of her idols, Angelo Badalamenti, although they were never in a recording studio together. Instead, Dolores would sing to Badalamenti over the phone as they sketched out rough versions of songs. Whenever the composer finished an instrumental track, he’d send it over for her to add the vocals she’d written.

This continued Internet collaboration resulted in the release of three songs, two of them included on the soundtrack of Evilenko (Amazon), a 2004 Italian crime horror film. A third one, The Butterfly, was part of a Belgian compilation in support of UNICEF.

“She’s a wonderful lyricist with an edge to her voice,” Angelo Badalamenti said in a 2015 interview, in which he revealed they were working on her upcoming album. So there’s more were the beautiful songs below came from, and we can only hope we’ll ever get to hear those unreleased collaborations. 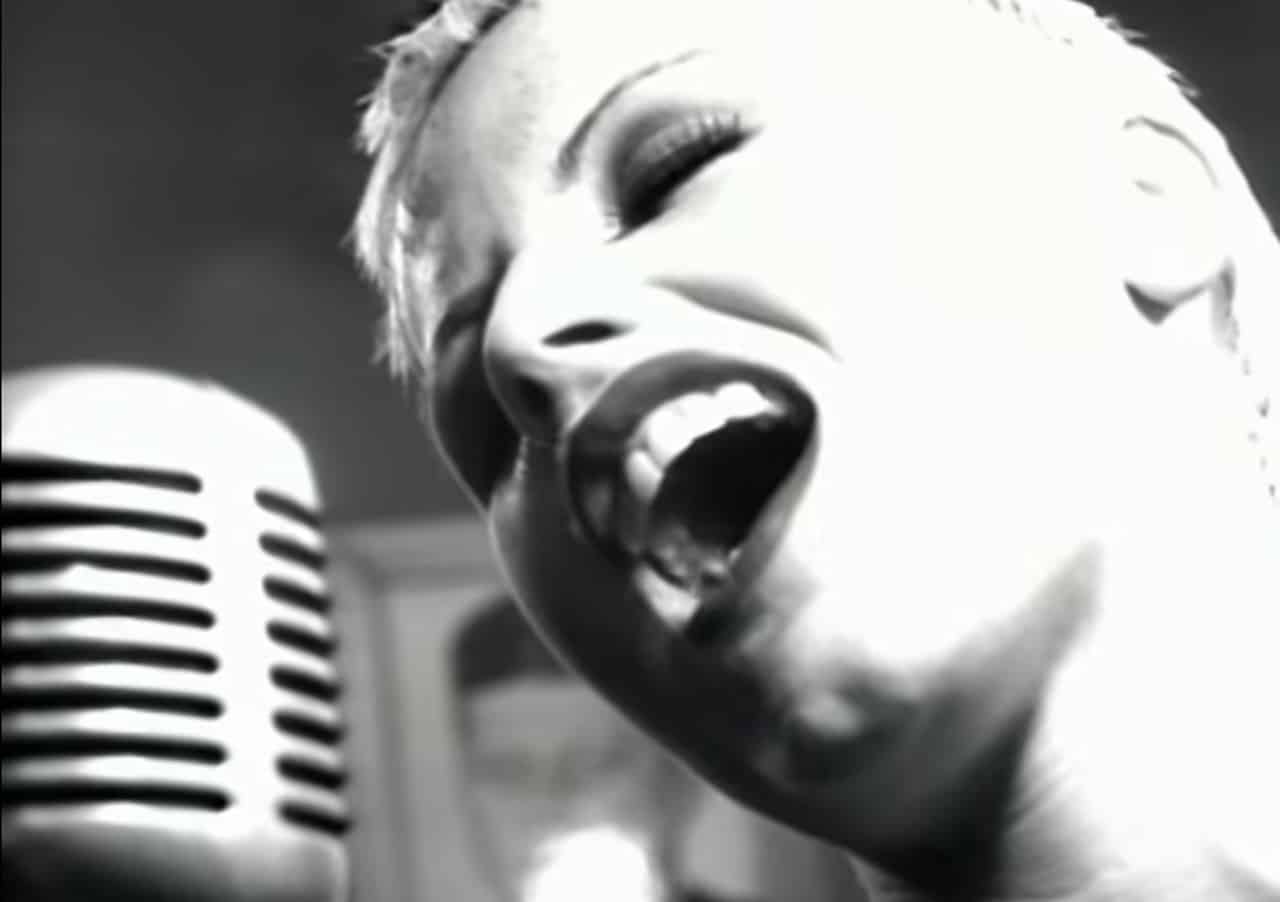 Hear Angelo Badalamenti's Collaborations With Cranberries Singer Dolores O'Riordan has already gone places with 2275 Facebook shares
You can just stay where you are, but please share this post