Great news for those of you who are not into collecting physical media, but rather own a digital copy of their favorite TV shows and movies instead of streaming them: Twin Peaks: A Limited Event Series has now been added to iTunes (US/CA), Amazon Video, and VUDU.

This means that for $39.99, you can legally download all 18 parts in 1080p (don’t even consider the 480p SD version) and Dolby Digital Stereo for offline playback anytime, anywhere. Individual parts are $2.99. The bonus features included on the Blu-ray and DVD are not available for purchase.

The title has not been added to Google Play yet.

Here’s the iTunes review of the new series:

More than a quarter-century after David Lynch reinvented television with his weird and wonderfully hypnotic cult classic series Twin Peaks, he returned to prove he’d lost none of his narcotic nerve. Deliriously eccentric and uncompromisingly sinister, this 18-episode revival is a welcome return to the show’s unique tapestry of dream logic, folksy melodrama, and dread-inducing horror. Agent Dale Cooper, the Black Lodge, the Log Lady, and many of the show’s original players are back?along with an A-list cast of new and equally enigmatic characters?as Lynch and co-creator Mark Frost continue and broaden their unpredictable, paranoid mystery. It’s a journey that threads together horror, sci-fi, and screwball comedy plot lines that defy traditional storytelling and invite viewers to decode yet another unsolvable but thoroughly addictive Lynchian puzzle. 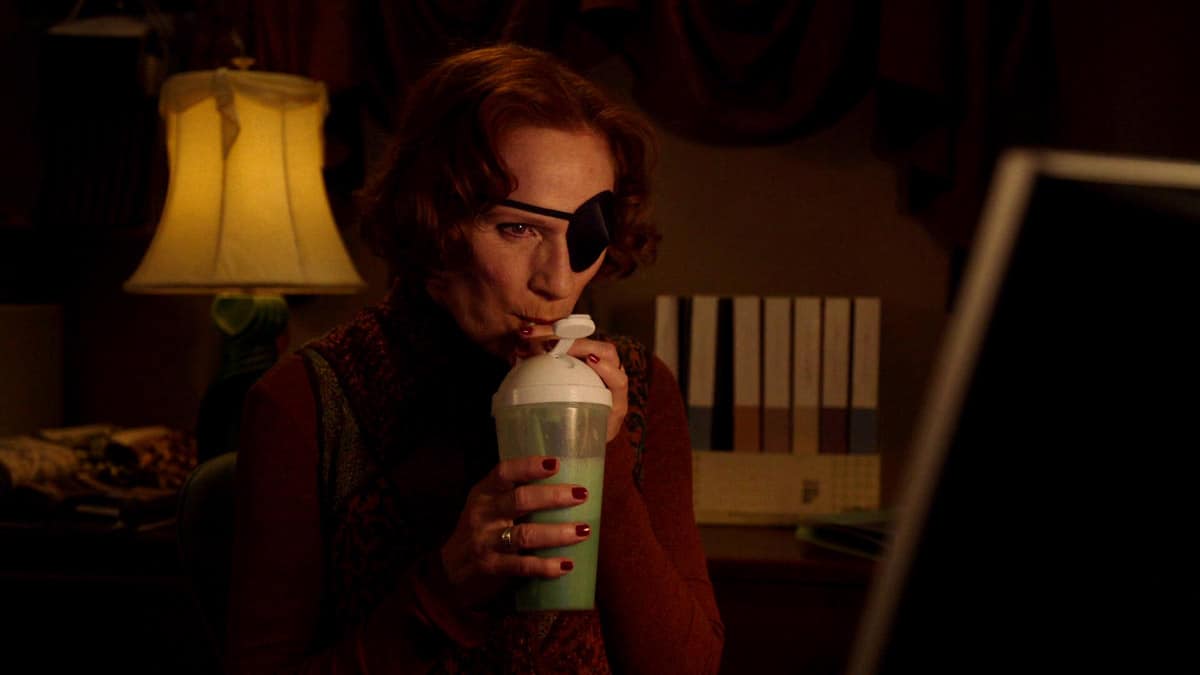