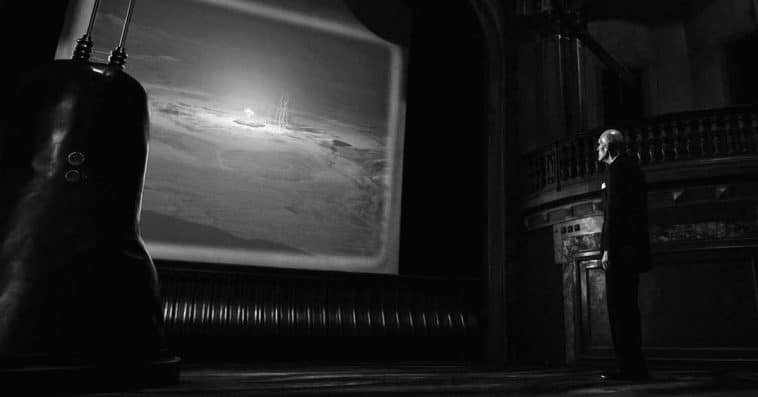 It was bound to happen; the first official new Twin Peaks marathon is happening… at one of the world’s largest and most influential museums of modern art, no less; New York City’s Museum of Modern Art!

For their annual series called The Contenders, MoMA’s Department of Film combs through major studio releases and the top film festivals in the world, selecting influential, innovative films made in the past 12 months they believe will stand the test of time. And even though it was made for TV, David Lynch and Mark Frost’s new installment of Twin Peaks made the cut. “[The] latest Twin Peaks season is simply unclassifiable: something totally and spectacularly unique,” curator Rajendra Roy explained to Vulture.

It will be screened theatrically at the Midtown museum over the course of three days in January 2018. For free too, so you better start queueing now!

UPDATE: All 18 parts will be screened from a DCP, which means sound and image quality will be better than anything ever released before, including the recent Blu-ray release.

MARK YOUR CALENDARS: We are screening *ALL 18 EPISODES* of TWIN PEAKS 2017 for free as a part of #MoMAContenders on the weekend of January 5! https://t.co/PRMLfTlJio pic.twitter.com/3IenaMjdf4 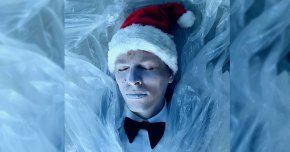 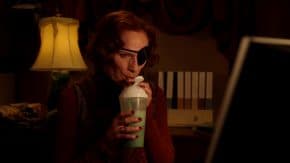