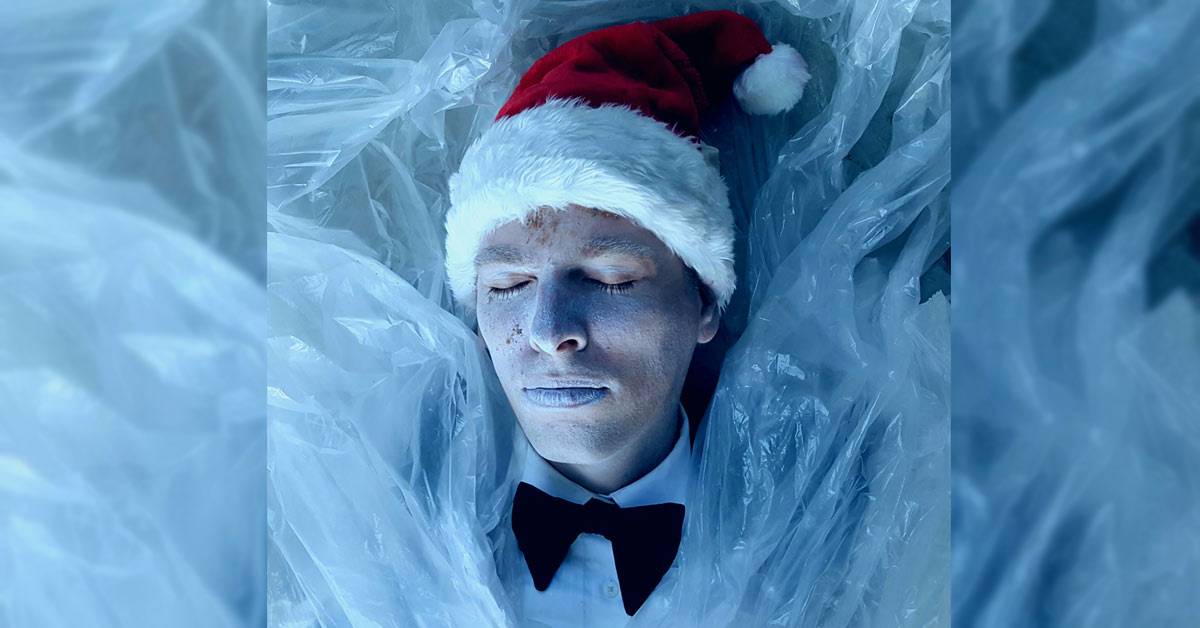 With these words Jherek Bischoff describes his recent release of six classic Christmas songs in the style of Angelo Badalamenti‘s Twin Peaks score. The L.A.-based musician, who has collaborated with the likes of David Byrne and Amanda Palmer, and produced Xiu Xiu’s Twin Peaks tribute album, first caught the idea for a Twin Peaks themed holiday EP years ago but was finally able to bring the project to completion with the support of his fans.

Maestro Badalamenti himself once recorded a sleigh bell version of the Twin Peaks Theme for a holiday greeting “from Agent Cooper and the gang” which aired on ABC in December 1990. This album, titled Chestnuts Roasting on an Open Fire Walk with Me, replicates that Badalamenti treatment with instrumental covers of classics such as White Christmas and Silent Night using the twangy bass, ethereal synths and killer sax solos reminiscent of the Soundtrack from Twin Peaks. Also, sleigh bells!

Ridiculous? I disagree. This EP is a must-add to your holiday party playlist!

Jherek Bischoff – Chestnuts Roasting on an Open Fire Walk with Me 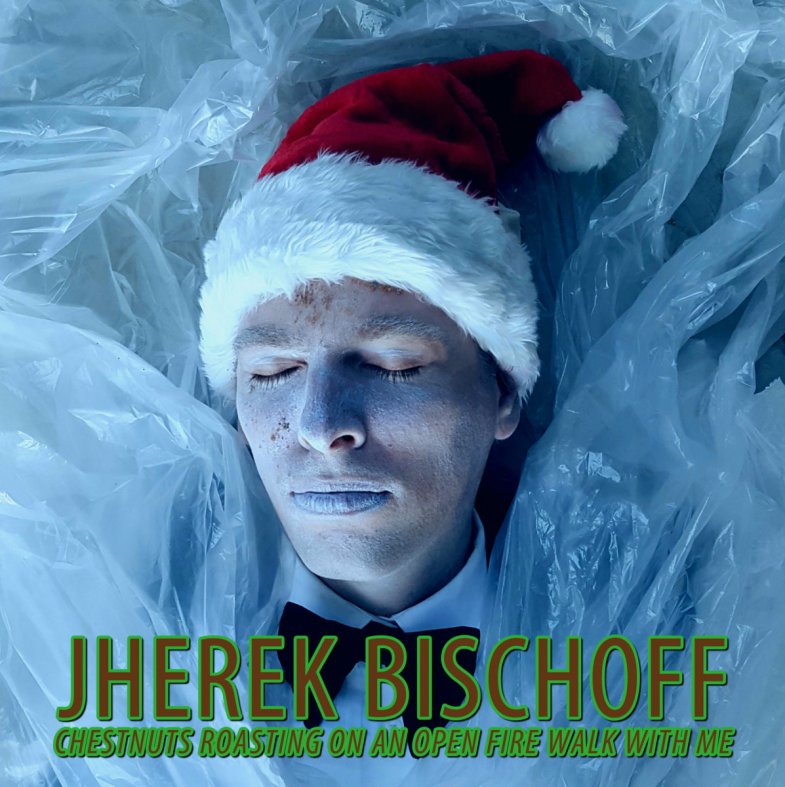 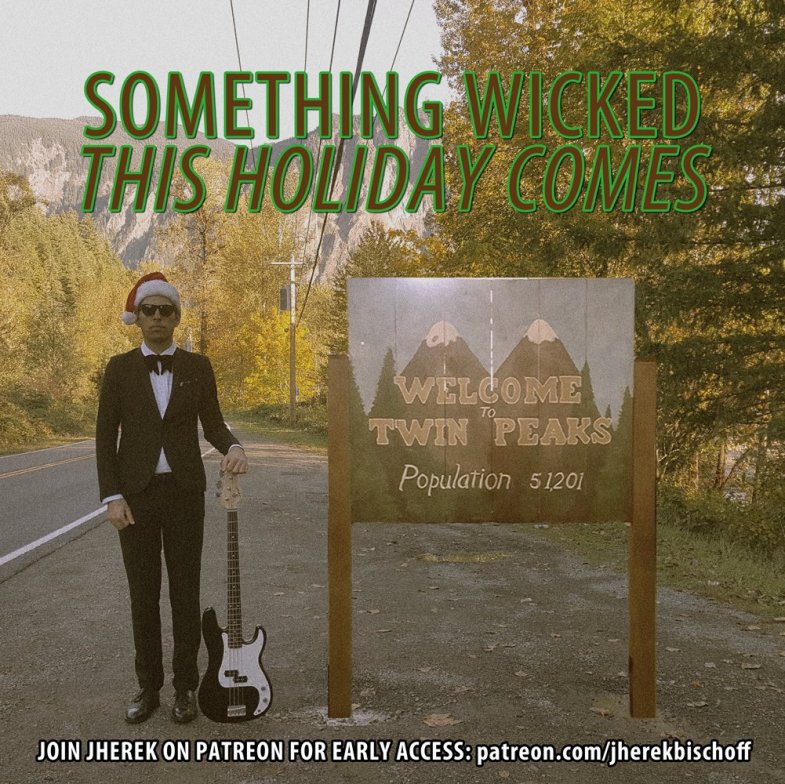 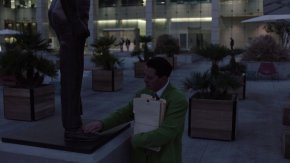 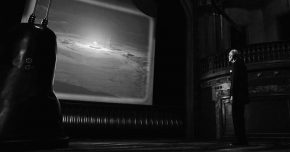