Twenty-five years after its release, Julee Cruise‘s sophomore album, The Voice of Love, will be issued on vinyl for the first time on August 17, 2018, thanks to the good folks at Sacred Bones Records. Also to be released that day is a companion EP called Three Demos, which includes the very first recordings by Julee Cruise, David Lynch and Angelo Badalamenti from back when they were still looking for a label for their debut LP, Floating into the Night.

Ever since you kissed my eyes, I find myself alive. I’m floating.

When you preview their demo of “Floating” below, note how it opens with spoken word and how the lyrics are arranged differently than in the album version.

Two years after Blue Velvet was released, the notion of a full album of material took shape and three crucial demos were recorded to gain the confidence and financial support of a label. Early versions of “Floating,” “Falling” and “The World Spins” were all roughed out in economic elegance, rendering distinctive snapshots of what could be if the formula of ‘Mysteries of Love’ was spun into a larger body of work. They’re fascinating glimpses into the genesis of what became Floating Into the Night and the minimal key ingredients that made the material alchemize. An early version of the album opener ’Floating’ originally began with a stunning spoken-word intro later dropped entirely from the album version.

A revelation in their overarching simplicity, the three song collection is devoid of the LP’s additional arrangement flourishes, and yet still manages to present the same emotional depth charge with only voice, synthesizer and lyric.

Out on August 17, 2018, and also available as a limited edition pink vinyl, and in digital format. 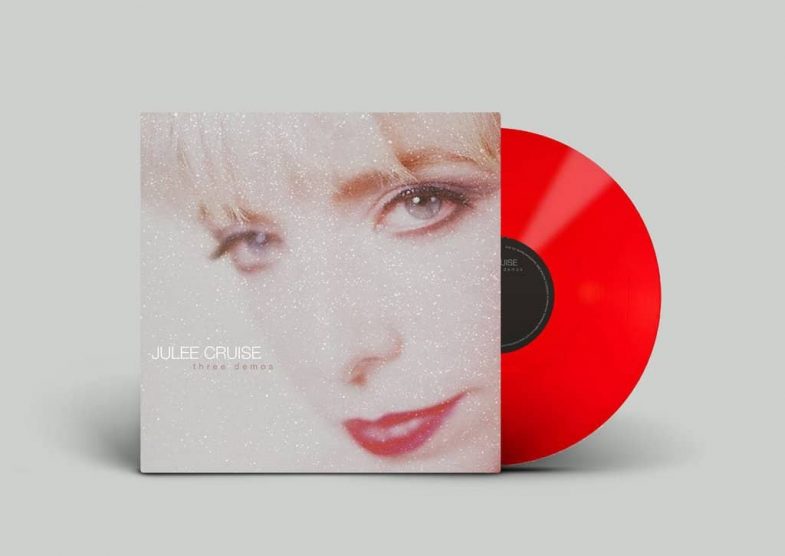 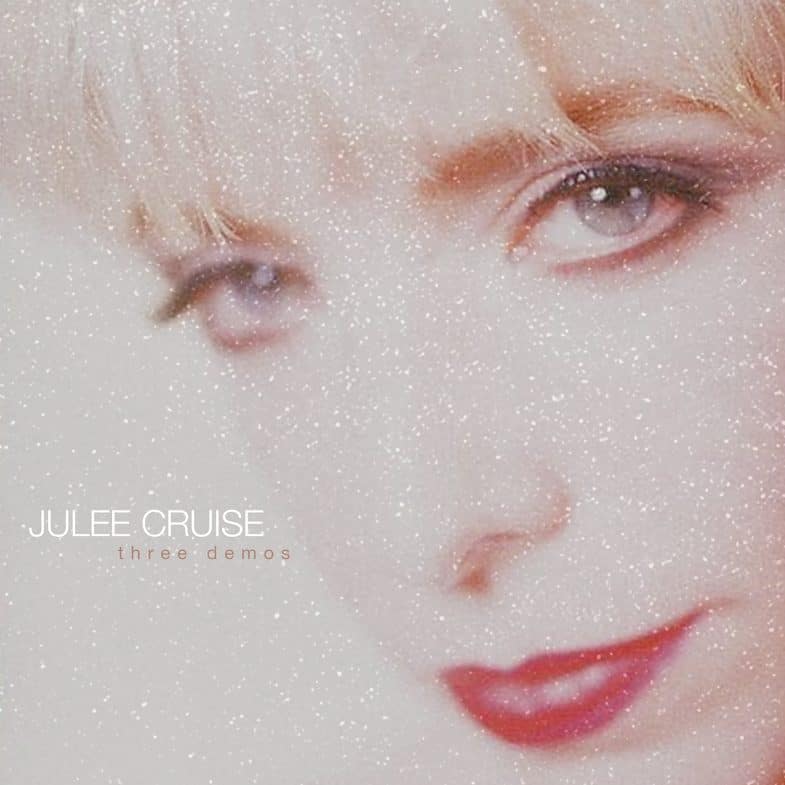 Julee Cruise – The Voice of Love

Out on August 17, 2018, and also available as a limited edition red-and-clear vinyl, and as a CD. 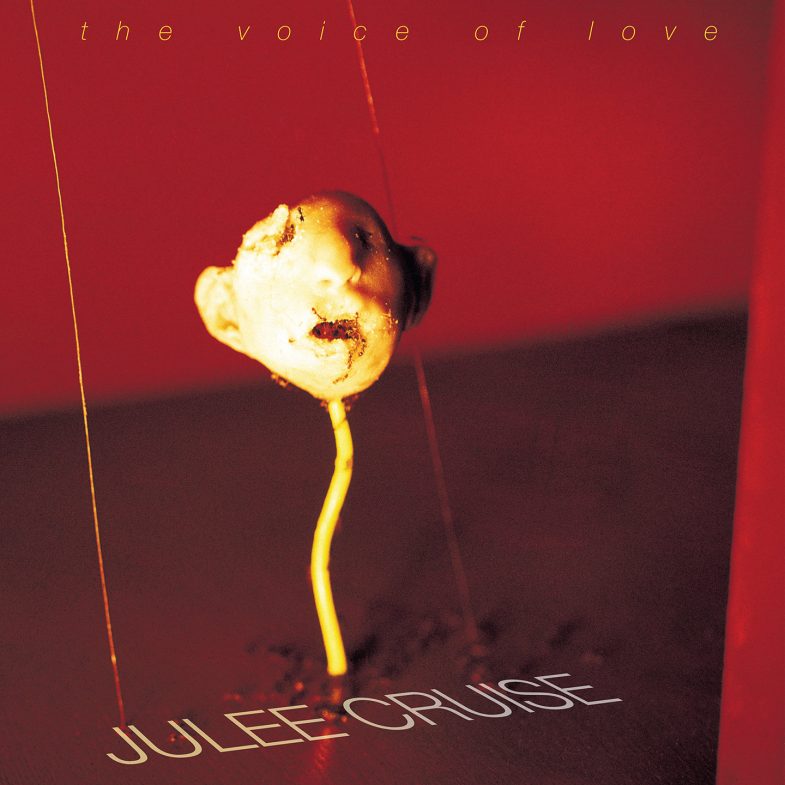