Sycamore Trees, one of my all-time favorite Twin Peaks songs, is now available as an instrumental at davidlynch.com. I agree, “Little” Jimmy Scott singing a part of David Lynch’s Ronnie Rocket musical is all part of the Black Lodge magic, but you can still hear him a little bit… and this instrumental doesn’t prohibit you to sing along! I know at least Franny Fluffer will love this for one of her Twin Peaks burlesque acts.

Here are Jimmy’s Scott’s lyrics. Go and have a Twin Peaks karaoke!

Sycamore Trees was recorded along with a majority of the music from the series at Art Polhemus’s Excalibur Sound in New York. The small studio at 46th and 8th Avenue, which has been described by Lynch in interviews as vaguely ‘Eastern European’ in mood, was a crucial component in capturing many of the Lynch/Badalamenti musical collaborations throughout the late 1980’s and well into the 90’s. Although Excalibur had a vocal booth, it did not have a control room in the classical sense; meaning everyone (including the engineer and console) was in the same room as the material is being recorded to tape. This is evident specifically in the instrumental of Sycamore Trees, where Little Jimmy Scott’s vocal bleed is audible through several of the other instruments’ microphones (this can even be heard in its onscreen instrumental usage in Fire Walk With Me). Interestingly, although the track is primarily a live performance, Ron Carter’s characteristic double bass work was overdubbed after the basic vocal/piano/organ/sax/drums were initially recorded. The song on its own harnesses such a palpable mood, but to see it spotlighted in the final episode of the series is a great example of the alchemy that can happen when image and sound forge a very special reciprocal relationship.

The David Lynch Music Company also added one background we haven’t seen before: 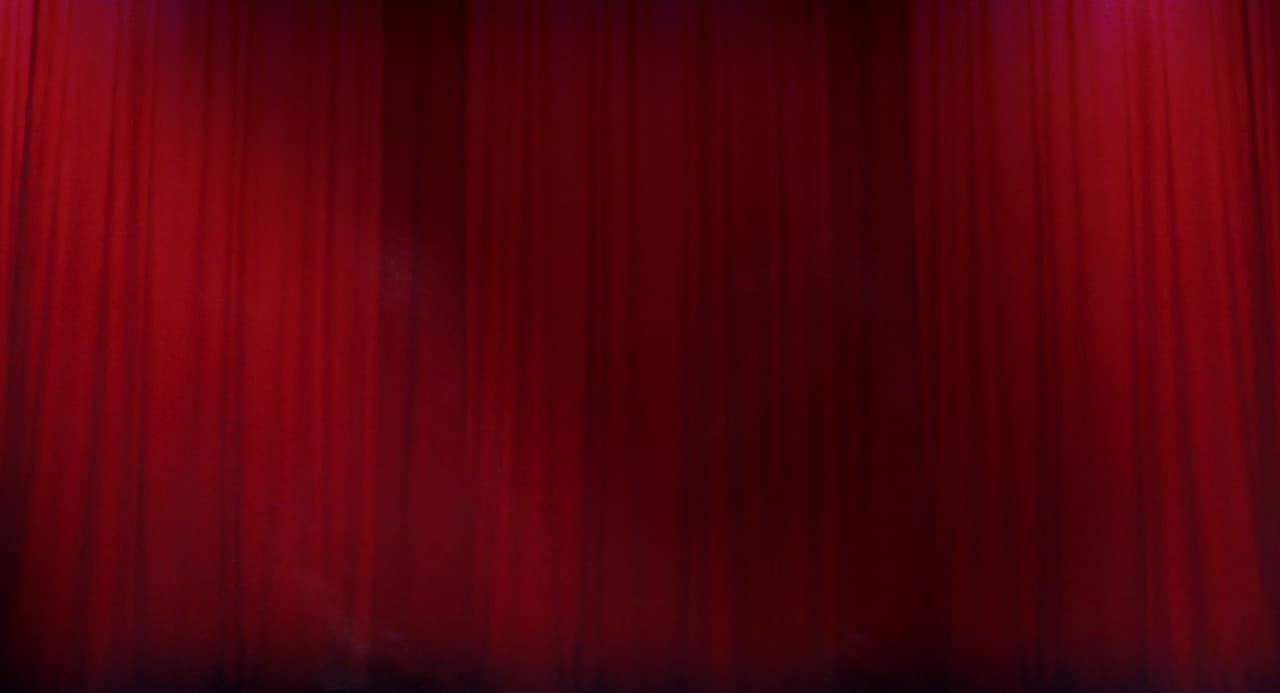 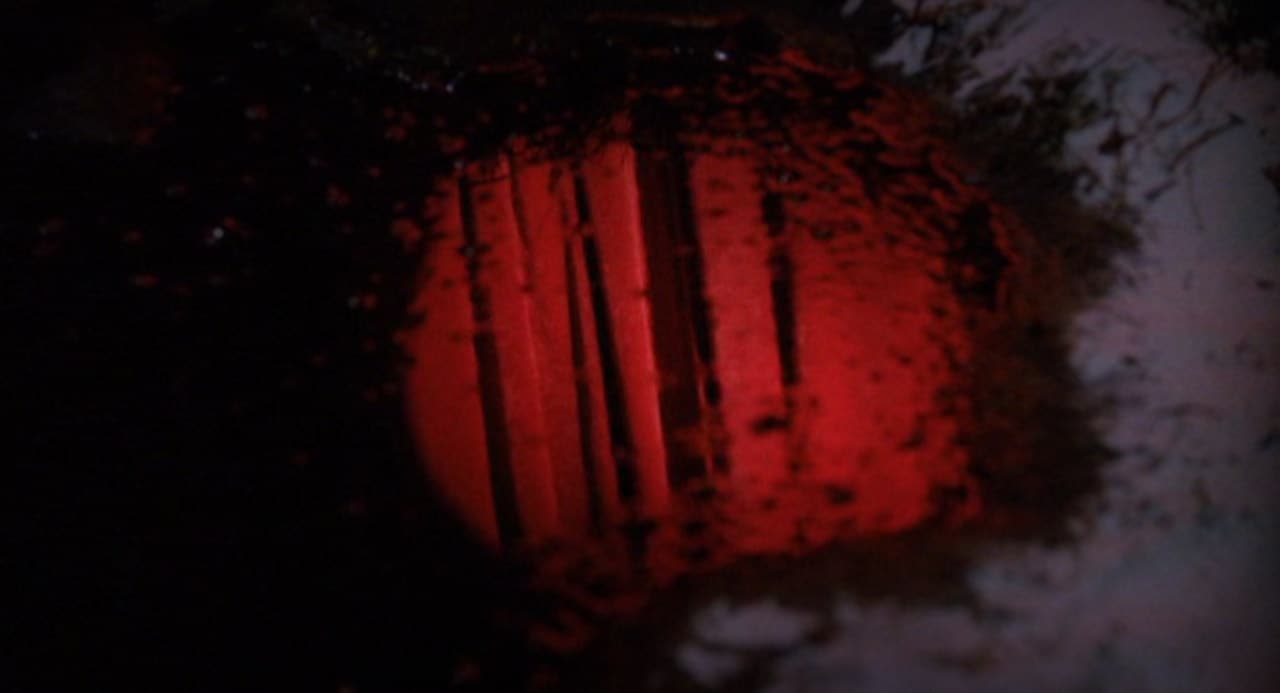 Angelo Badalamenti - Sycamore Trees (Instrumental) is peaking on Facebook with 13 shares
Share it with your, excuse me, DAMN good friends

Angelo Badalamenti - Sycamore Trees (Instrumental) has already gone places with 1 Google+ shares
You can just stay where you are, but please share this post