Twenty-six years after it first arrived in Belgium, the new Twin Peaks is currently airing on commercial TV channel VIER. Every night from Monday through Thursday around 10:45 PM, right after its hottest quiz show which attracts more than a million Dutch-speaking Belgian viewers daily. Arguably the best time slot Twin Peaks ever had in the past 27 years, and a new episode EVERY NIGHT. Yes, you can say ‘Wow Bob wow’ again.

This is the menacing trailer the Belgian station cut to announce the show, which has a faster pace than David Lynch’s last official teaser without going all out like the fan-made blockbuster trailer. The Stranger Things-esque song in the background is “Sky At Night” by Lucy in Disguise.

What are your thoughts on this trailer? And how does it make you feel about those first four parts, which most of you have already watched half a year ago?

(Make sure to turn on the sound before hitting play) 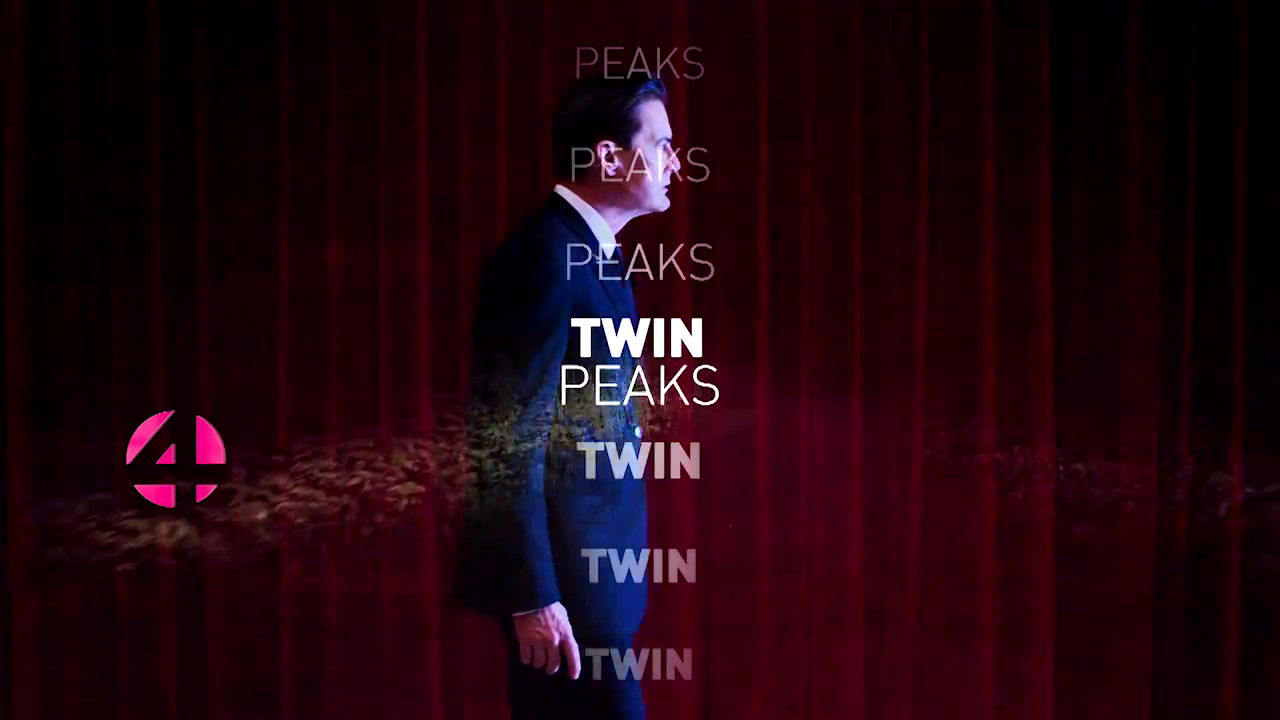 Watch The Menacing Belgian Trailer For The New Twin Peaks has already gone places with 430 Facebook shares
You can just stay where you are, but please share this post