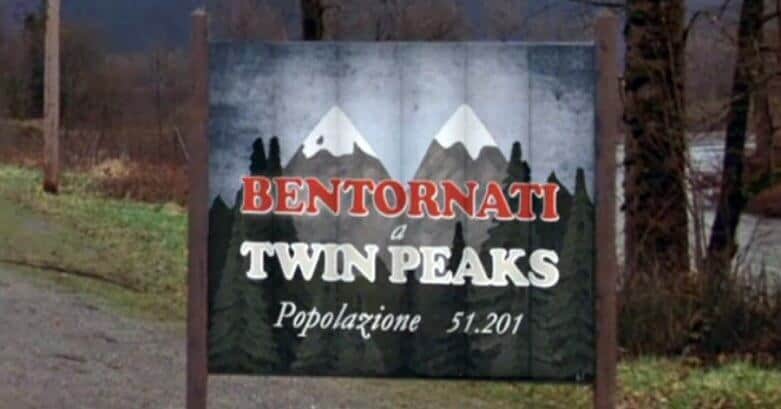 This is the kind of announcement that makes you wish you spoke a little Italian!

At Sky Atlantic HD’s upfront in Milan on September 14, the Italian TV channel presented their 2016-2017 television season. One of the company’s proud announcements included a premiere date for the long-anticipated new season of Twin Peaks, which it acquired back in January.

Let’s just translate the most important part while deducing the year from the context of the news:

Coming from the Italy branch, it’s unknown whether this air date also applies to Sky Atlantic’s channels in the United Kingdom, Ireland, Germany and Austria.

May 2017 corresponds with Showtime’s projected premiere in next year’s second quarter, although the series’ original home may want to lead the parade by premiering Twin Peaks sooner than its partner networks. One Sky Upfront attendee even overheard January 2017 for the U.S. premiere, but don’t let that rumor get you too excited yet. Either way, here’s looking at you, Showtime!