Fuck You, Tammy! is lighting the flame of love on Valentine’s Day with the world’s first cover of the glorious love song from David Lynch’s Netflix short, What Did Jack Do?

The NYC-based band, which recently shared the stage with James Marshall at Eraserhood Forever in Philadelphia (watch them perform “Just You” below), rose out of the ashes of Twin Peaks: The Return in 2017 to channel the music of Twin Peaks as well as David Lynch’s extended cinematic universe. And they couldn’t have chosen a better line from the show as their moniker.

Today, several weeks ahead of the official release of the original song, Welcome to Twin Peaks is happy to premiere the band’s live cover of “True Love’s Flame”. They turned on the Julee Cruise control and drove that baby straight to the Roadhouse. Enjoy this video, shot entirely in one take by Simon Sun, with two coffees, a sweet, golden banana, and, optionally, the love of your life. 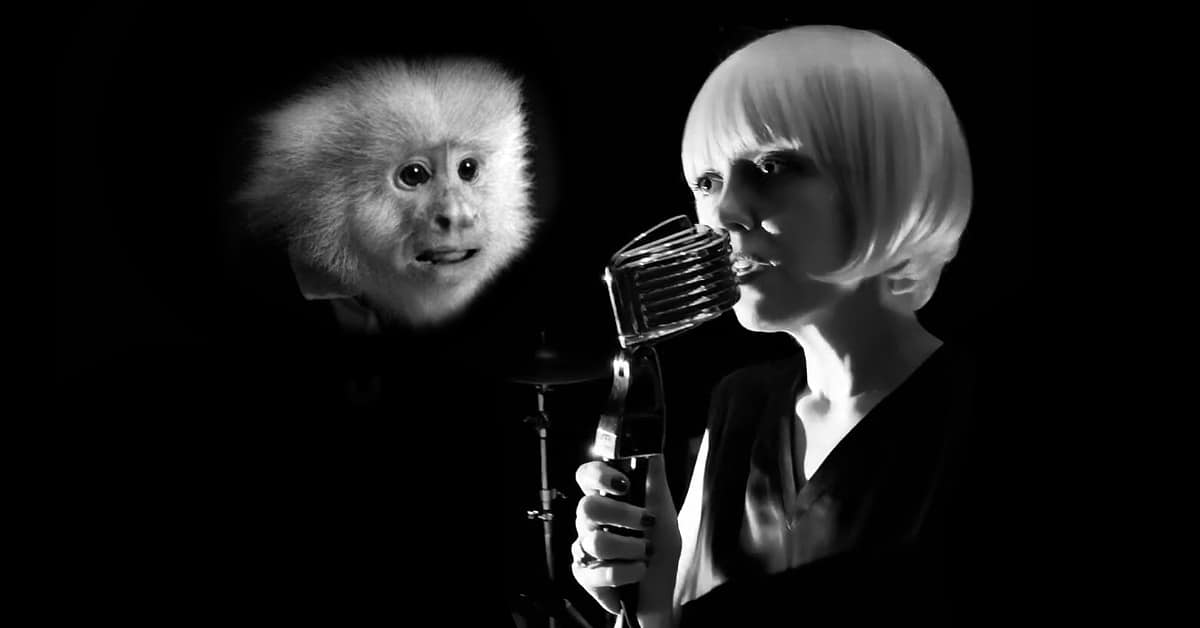 Premiere: David Lynch's “True Love's Flame” Covered By F__k You, Tammy! is peaking on Facebook with 630 shares
Share it with your, excuse me, DAMN good friends