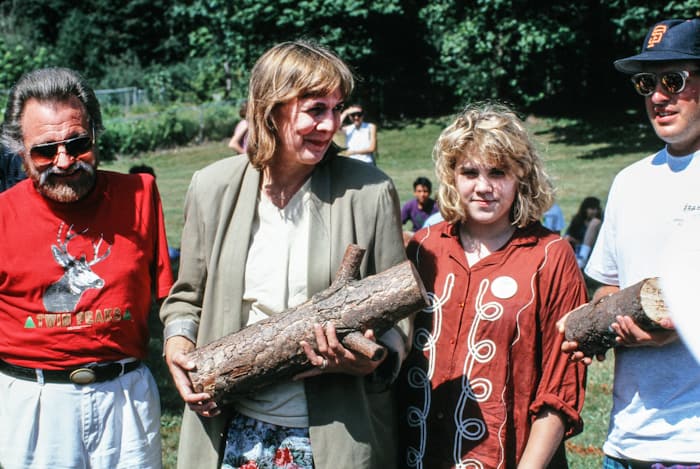 Today, August 28 2012, marks the 20th anniversary of the official U.S. release of Twin Peaks: Fire Walk With Me. But like some of you know, the movie actually opened two weeks earlier at the North Bend Cinema, during the first ever Twin Peaks Fest. Photographer Larry Gilpin was there on August 14, 15 and 16 1992, and shot fantastic photos of what would become an annual fan-run event. I’m excited to announce that Larry has accepted my invitation to dig up and dust off all his B&W, color negative and transparency film from the ’92 fest, and that he allowed me to share with you dozens of never-seen-before photos of Twin Peaks actors and fans.

Here’s a warm-up batch, but stay tuned for a lot more. A best of selection will soon be available for purchase and on display at Le Poisson Rouge in New York City on October 14th 2012 during A Night Of Lynch. Hope to see you there! 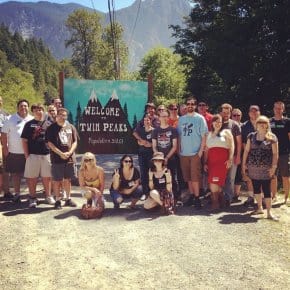 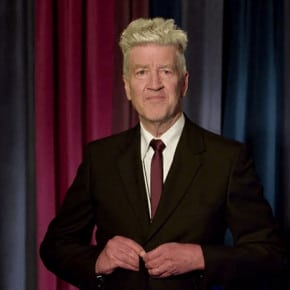