As previously demonstrated by Trouble and The Nine Inch Nails, Jean-Michel Renault is not strictly booking dream pop bands at the Roadhouse. Dark and minimal electronic music has found its way into Twin Peaks as well.

While Ella (Sky Ferreira) and Chloe (Karolina Wydra) talk about a zebra, a penguin and some kind of wicked rash, producer Hudson Mohawke is seen warming up the Roadhouse crowd for another Au Revoir Simone appearance with an unreleased track called “Human.”

Playing tonight in Twin Peaks, Washington see u there

UPDATE: HudMo’s track was not included on any of the 2017 Twin Peaks soundtracks.

UPDATE: In this video around 10:34, you can see HudMo playing a slightly different version of Human during his London Boiler Room DJ set in September 2017. 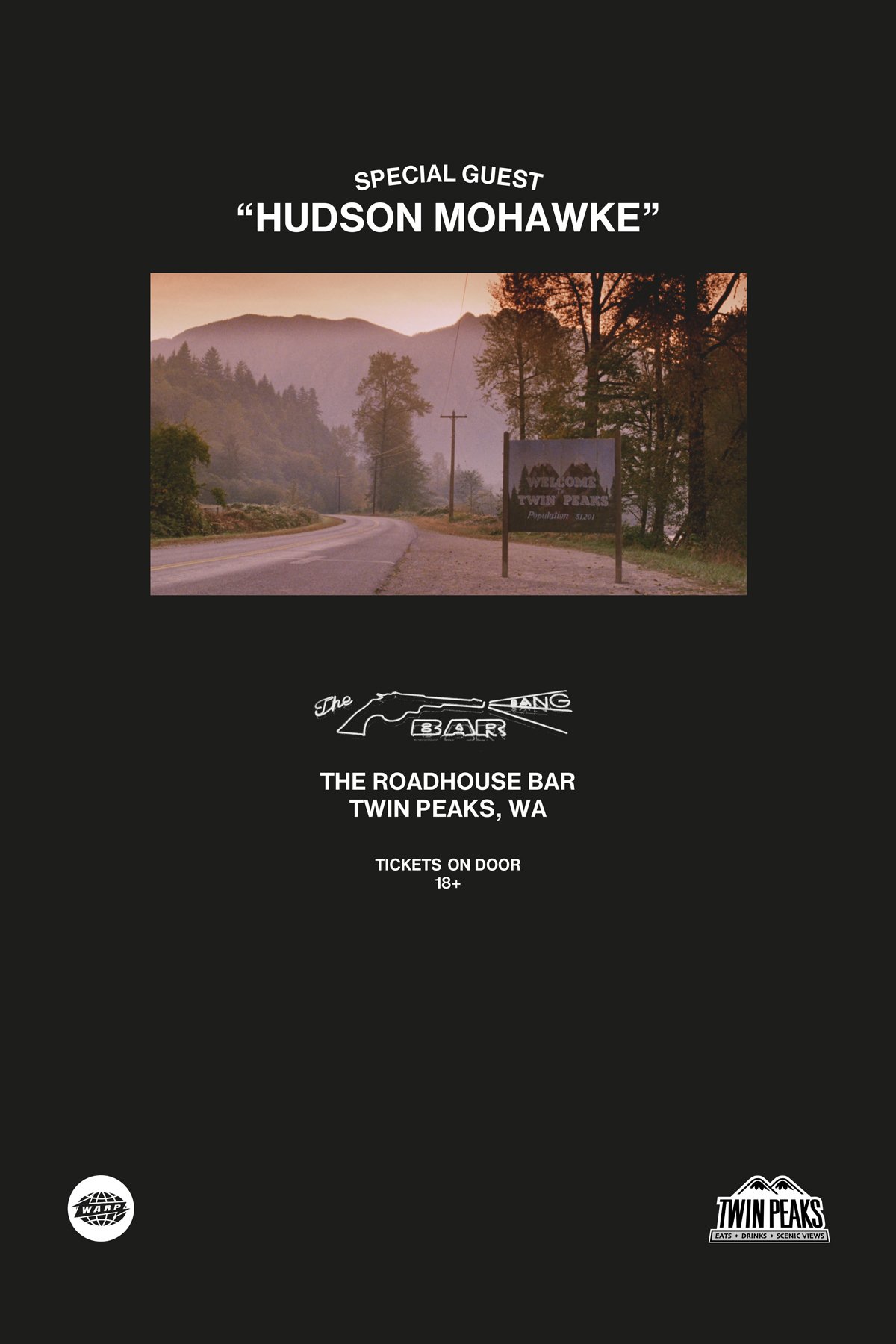