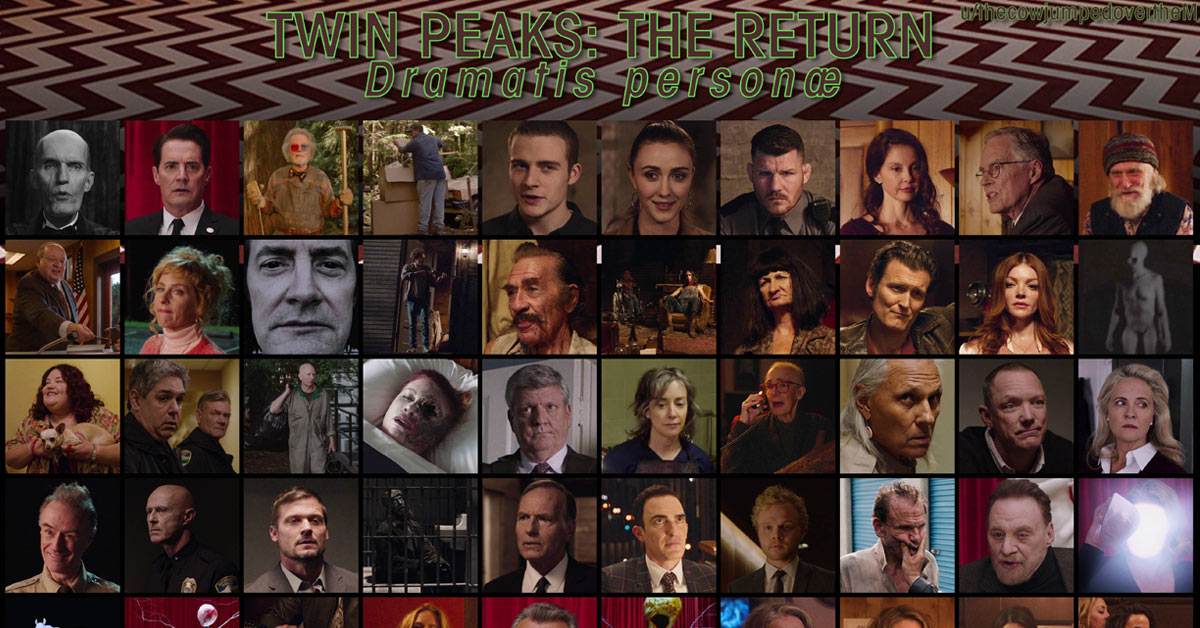 Six parts in and already 130 characters have appeared in the new Twin Peaks. That number includes characters from the original series, over a hundred (!) new ones, some doppelgängers, and a horse. And in the case of Phillip Jeffries —if it really was Phillip Jeffries— just a voice.

To help you keep track of all the new faces, Photoshop enthusiast thecowjumpedovertheM has made a massive collage with a headshot of every one of them (dead or alive). Quiz yourself and try to name as many characters as possible!

Every character so far from Twin Peaks: The Return in one giant collage. #TwinPeaks Click to Tweet 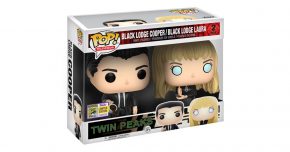 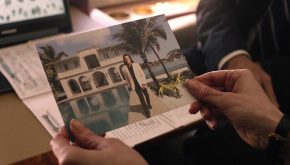