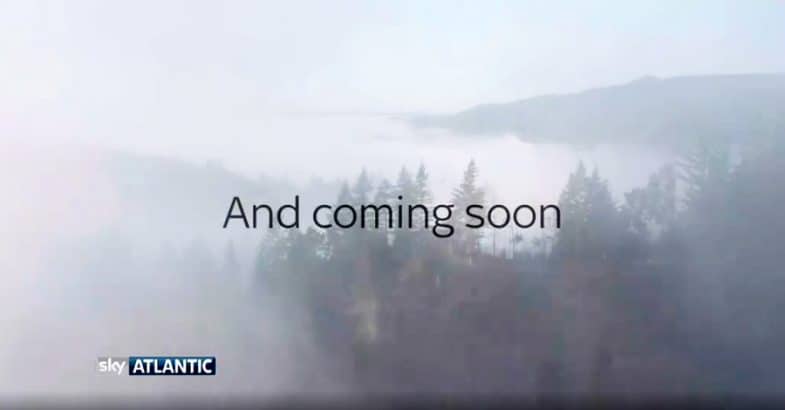 Beginning this year, Sky’s 21 million customers across the United Kingdom, Ireland, Germany, Austria and Italy will have on-demand access to the original Twin Peaks as well as Showtime’s back catalog of hit shows like Californication and Dexter. The deal also includes new and future programming, most notably David Lynch and Mark Frost’s return to Twin Peaks currently scheduled for the first half of 2017.

Stay tuned for announcements on where Twin Peaks will air in other countries.

UPDATE: Sky Atlantic is also available via NOW TV, which is cheaper and less of a hassle.

Sky Atlantic – The Home Of Showtime

It’s Showtime! We’re delighted to announce that the genius story telling of Showtime Networks is now exclusive to Sky Atlantic.

Sky Atlantic - The Home Of Showtime

It’s Showtime! We’re delighted to announce that the genius story telling of Showtime Networks is now exclusive to Sky Atlantic. 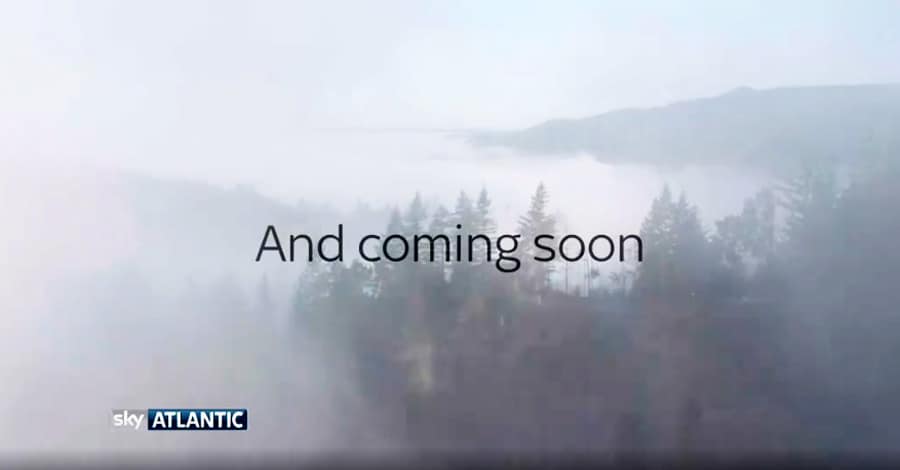 Twin Peaks Coming To Sky Atlantic In The UK, Ireland, Germany, Austria & Italy is more popular than Uncle's Day at One Eyed Jack's with 1327 shares on Facebook
Spread the word and share