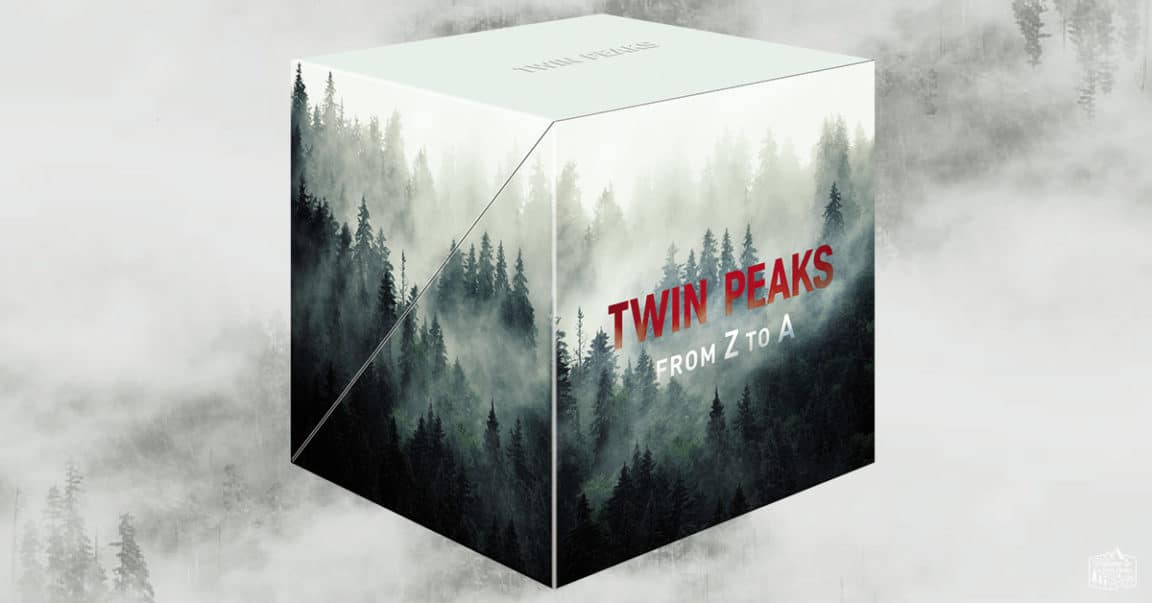 Twin Peaks: From Z To A, a deluxe 21-disc collection of everything Twin Peaks plus over 20 hours of special feature content will be available by the end of 2019!

This worldwide Blu-ray only release includes every ‘Episode’ and ‘Part’ of all three seasons of Twin Peaks, the Twin Peaks: Fire Walk with Me feature film and its deleted scenes called The Missing Pieces. On top of over six hours of previously unreleased bonus content, it will also include the special features from Twin Peaks: The Entire Mystery released in 2014 as well as Twin Peaks: A Limited Event Series from 2017. The set is limited to 25,000 copies worldwide and will first hit U.S. and Canada on December 10, 2019. Other regions can expect the box set around January 20, 2020. 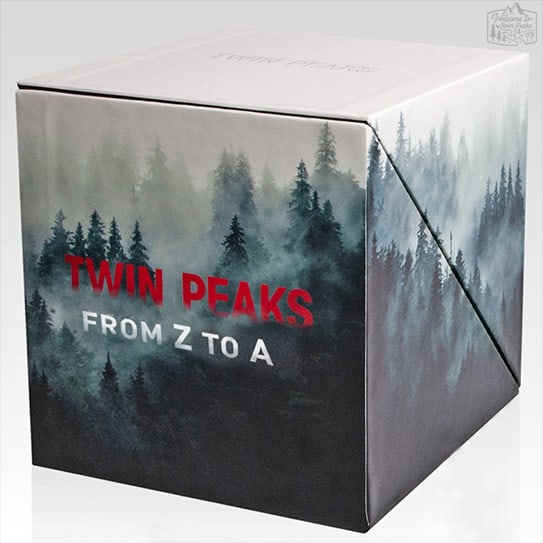 If you pre-order from Amazon today, you’ll pay the lowest price the box set will have between now and its release.

The unique packaging of this collector’s item promises to be something really special. This is straight from the press release:

TWIN PEAKS: FROM Z TO A will be housed in packaging with an exterior adorned by a wraparound vista of haunting and majestic Douglas Fir trees. Once opened, a depiction of the infamous Red Room is revealed with its brown and crème chevron floor and brilliant red curtains. Sitting in front of the red curtain will be an exclusive die-cut acrylic figure of Laura Palmer kissing Special Agent Dale Cooper. This acrylic figure comes inside a plastic display holder held in place by magnets.

Fans will have the option of leaving the figure in place inside The Red Room environment or removing and displaying it elsewhere. The plastic holder can also serve as an easel to display individual images from The Red Room Gallery, a curated set of 5” x 5” printed cards depicting memorable moments in The Red Room. Each package will also contain an individually numbered collectible certificate.

Here’s a roundup of the new content you can expect on Twin Peaks: From Z to A:

Pre-order Twin Peaks: From Z to A (Amazon)

Scroll up for international pre-order links for the limited edition box set. 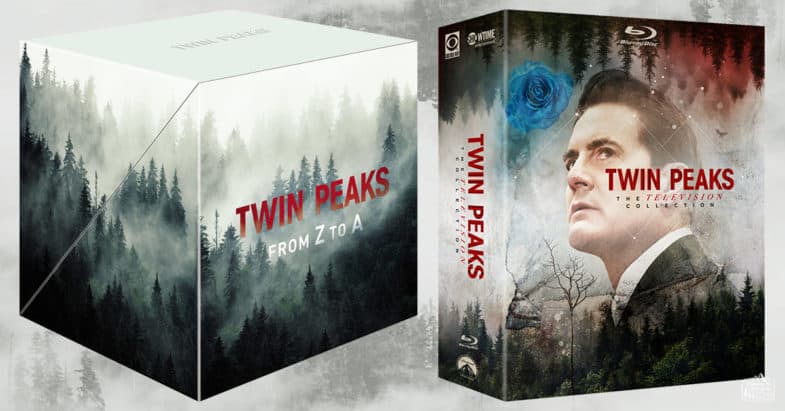 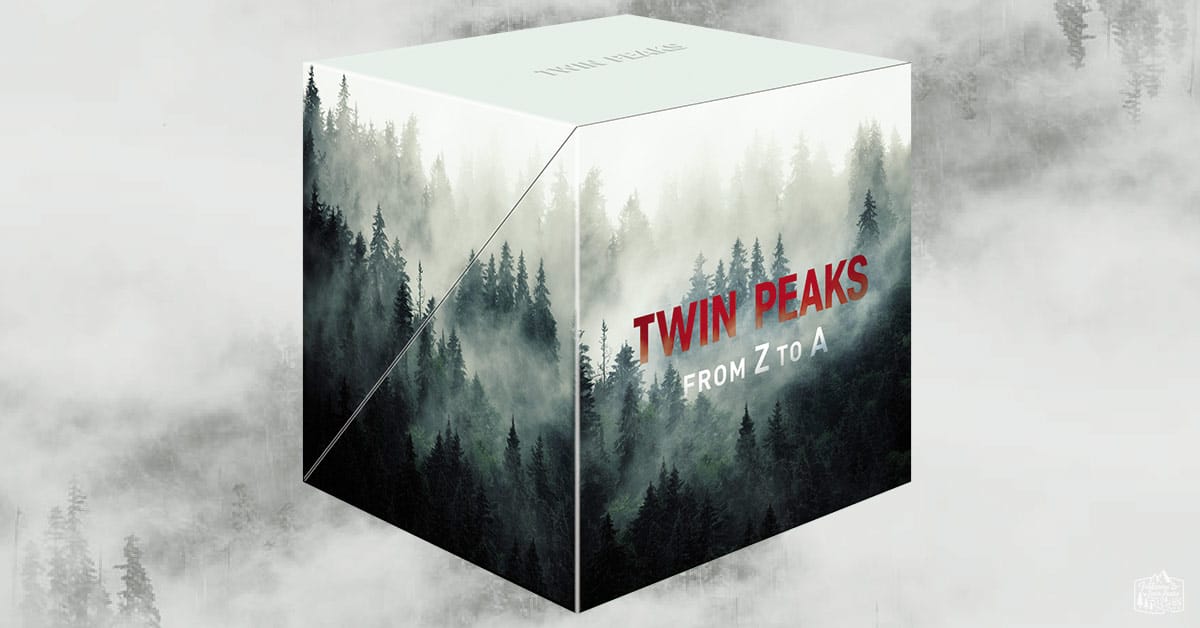 “Twin Peaks: From Z To A” Is The Mother Of All Twin Peaks Box Sets is more popular than Uncle's Day at One Eyed Jack's with 6272 shares on Facebook
Spread the word and share