It was the late-summer of 2016, and I was thrilled that Robert Forster agreed to be on my now-defunct podcast, The Brad Dukes Show. Months prior, Forster had finished up his work on Twin Peaks The Return as Sheriff Frank Truman. We couldn’t talk about any of that at the time, which was no big deal, because he had dozens of roles spread among five decades to discuss.

When Forster’s filming schedule allowed, he and his friends would occupy a diner in West Hollywood every morning and for hours on end, drink coffee, talk amongst themselves, and read the paper. One of these mornings, Forster and I connected and he sat in his car for the interview because he didn’t want to disturb his fellow diners. That’ll always stick with me. He didn’t know me from Adam, but gave me his time to talk about his screen work that I found so vital. I can picture Bob sitting in that car, talking in his frank, Rochester accent, reliving his moments with Marlon Brando, Liz Taylor, Quentin Tarantino, Bryan Cranston, Chuck Norris, Haskell Wexler, and David Lynch. Instead of kicking back in that diner, sipping coffee, and laughing with his buddies, he was in his car on a cell phone with a stranger for nothing in return. Come relive that hour with us, and celebrate a life and career like no other.

Rest in peace, Mr. Forster. You’ll never be far from our hearts or TV screens 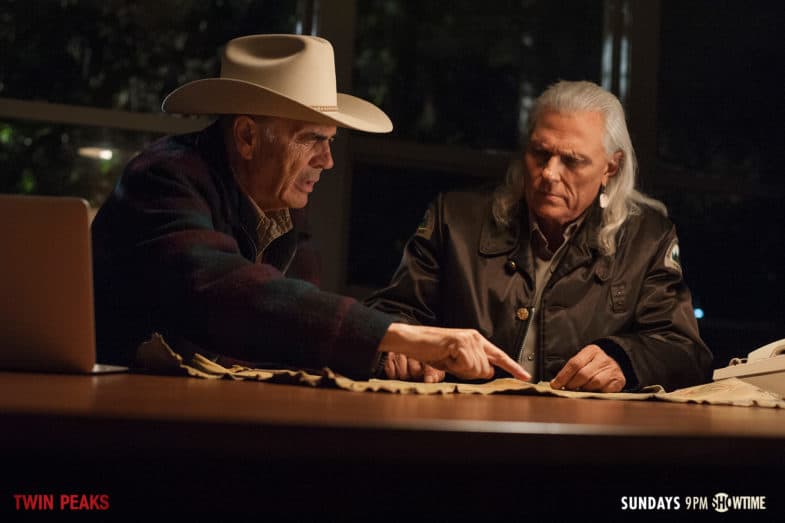 Brad is the author of the highly recommended Reflections: An Oral History of Twin Peaks and curator of braddstudios.com.

He lives in Nashville with his wife and their poodle.