During last weekend’s David Lynch Signature Cup Coffee event at the Whole Foods Market location in West Hollywood, CA, David Lynch fans were not only able to taste the director’s fairly traded line of organic coffee, but also meet and greet the man himself. One big fan and former filmmaker, Quark Henares, attended the launch event and appealed to the coffee-fetishizing artist for a bit of life advice.

In true Twin Peaks Giant style, David Lynch told him three things. Quark captured all of it in an Instagram movie. 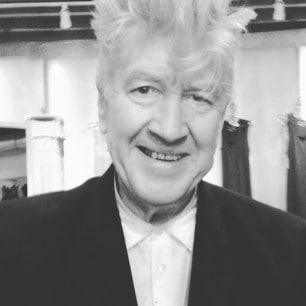 Be true to yourself.

Don’t take no for an answer.

And start your Transcendental Meditation.

Regarding his Signature Cup Coffee, be it the (Decaf) House Blend or Espresso Roast, David Lynch has only one advice: “Give it a try – and remember there’s an idea in every bag.” I already have but I will, Mr. Lynch, many, many more times.