You could say it was always in the cards, but your overwhelmingly positive feedback definitely motivated artist Benjamin Mackey to release them as a complete 78-card deck with 22 Major Arcana and 56 Minor Arcana in full color. To get the production started on The Magician Longs to See Tarot, he launched a worldwide  with an estimated delivery in December 2016.

The Major Arcana have manifested as some of the primary movers and shakers in Twin Peaks, while the Minor Arcana tend towards depicting infamous scenes and moments in the series. My goal is to strike a delicate balance between accurately representing the respective characters while still maintaining readability as a deck.

Twenty bucks gets you the full deck with a handwritten thank you note. Add $10 for a booklet with an intro by John Thorne of Wrapped In Plastic fame. For $50, you’ll get the deck and the booklet in a custom designed cardboard tuck box, plus two campaign-exclusive limited edition creator cards (Mark Frost as “The Writer” and David Lynch as “The Director”) and an original and random Twin Peaks-related sketch by Benjamin. Multiples are also available.

UPDATE: “Holy mother of BOB!” That’s Ben’s reaction to the campaign reaching its funding goal within an hour after this post.

UPDATE #2: This campaign has been cancelled and the deck will not be for sale. You may find some on eBay. 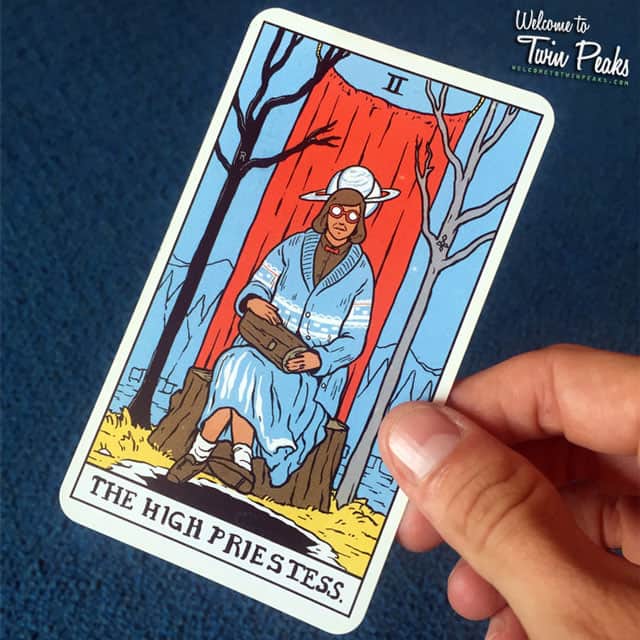 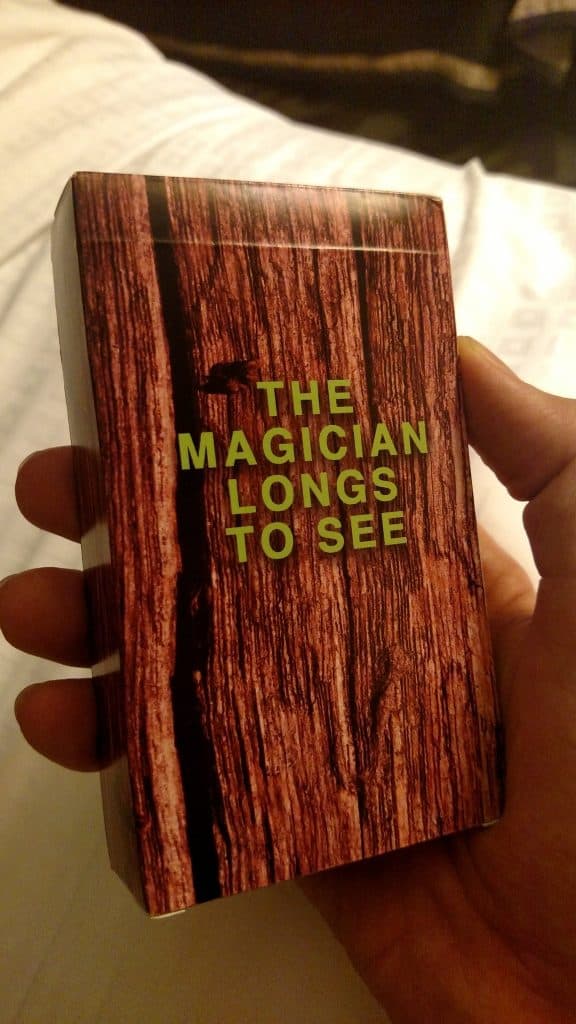