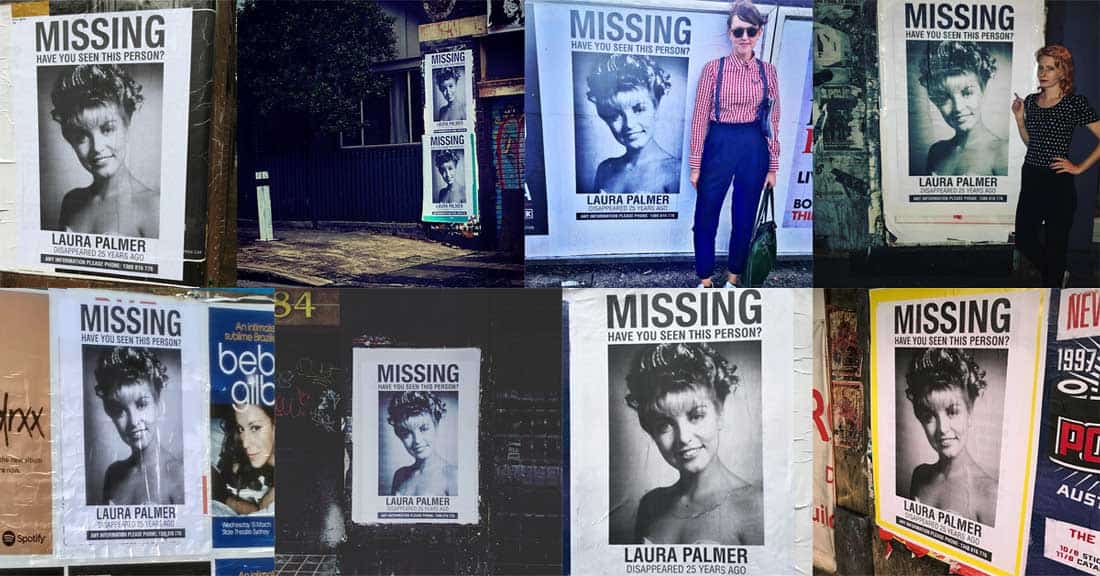 Last Sunday, Australian Twin Peaks fans began spotting Laura Palmer posters all over the streets of Sydney and its suburbs, including Green Square, Marrickville, Surry Hills and Leichhardt. The poster reads: “Missing – Have you seen this person? Laura Palmer disappeared 25 years ago.”

At the bottom, there’s a phone number in case you have “any information” regarding Laura Palmer. When you call 1300 816 776, you won’t get Lucy on the horn but you’ll hear the Twin Peaks theme followed by a backward message in a familiar voice. Soundcloud user ‘void as’ managed to record and reverse the audio.

You can leave a message after the beep, and some people have reported receiving callbacks and text messages after doing so!

It is happening again.
—The Giant

Obviously, Laura Palmer’s body was discovered before she was even reported missing, but the aim of this guerilla campaign is clearly to get people stoked on “The Return” of Twin Peaks using what’s arguably the show’s most iconic image. Laura Palmer’s homecoming queen portrait was also featured in Showtime’s most recent teaser and poster, but with sightings in Australia only —even before an official poster campaign in the U.S.— these are likely the work of Stan, the streaming company simulcasting the upcoming series starting May 22nd. Stan did not confirm or deny their involvement when Welcome to Twin Peaks reached out for comment. Instead, they clapped their hands once and started dancing.

Have you seen this poster? Share your picture in the comments.

A similar poster campaign promoted the Gold Box DVD back in 2010, in celebration of the show’s 20th anniversary. 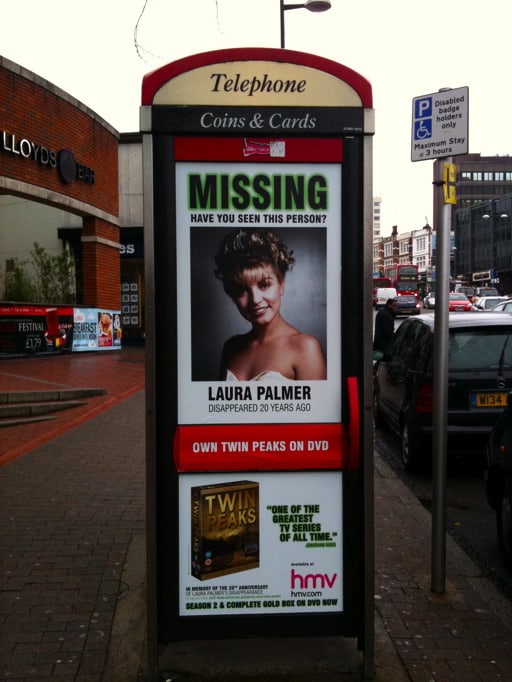 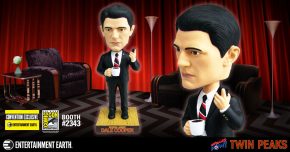 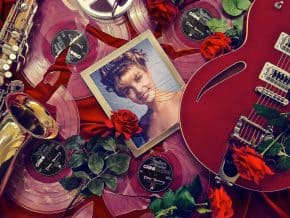