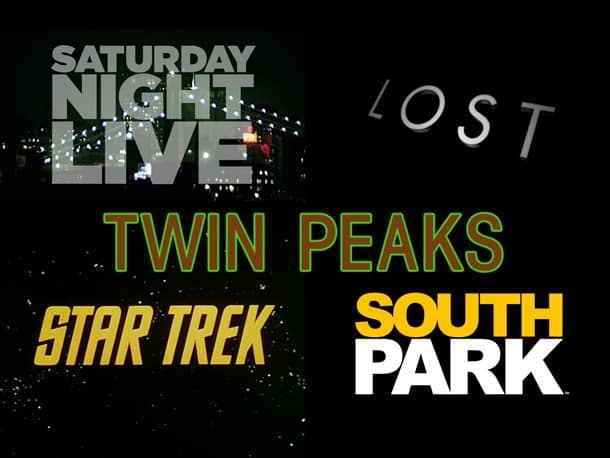 Twin Peaks has been nominated again for the annual Heritage Award by the Television Critics Association (TCA), a group of more than 200 journalists and columnists from the US and Canada covering television programming. It’s the 5th consecutive year that the show is nominated in this category, which honors one long-standing program that has culturally or socially impacted society.

Twin Peaks previously lost to All In The Family, Cheers, M*A*S*H* and The Dick Van Dyke Show. Just like in past years, David Lynch and Mark Frost‘s show is up against Star Trek, Saturday Night Live, and Lost. New contender this year is South Park.

In addition to honoring the absolute best that this year’s programming has to offer, the TCA Awards will also bestow a special Heritage Award trophy to one long-standing program that has had a major cultural or social impact. This year, the TCA members have nominated an impressive roster of some of TV’s most memorable and groundbreaking series, featuring the Comedy Central classic “South Park”; mind-bending ABC series “Lost,” the brainchild of J.J. Abrams; “Twin Peaks,” created by visionary auteur David Lynch; NBC’s comedy mainstay “Saturday Night Live”; and the sci-fi spectacular “Star Trek,” which has continued to inspire fans and filmmakers since its debut in 1966.

The 30th Annual TCA Awards will be presented on Saturday, July 19 at the Beverly Hilton Hotel in Los Angeles, CA.

What do you think? Is “25 years later” the year for Twin Peaks? Or will we have to wait for the official 25th anniversary of the show? And what are your expectations for the other categories? Check out the complete list of nominees below, with deservedly lots of love for True Detective. 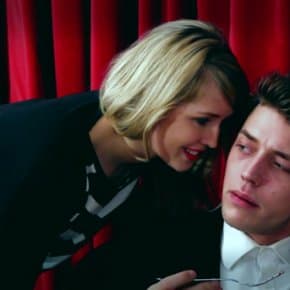 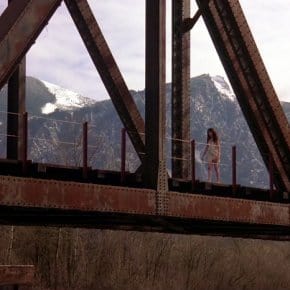