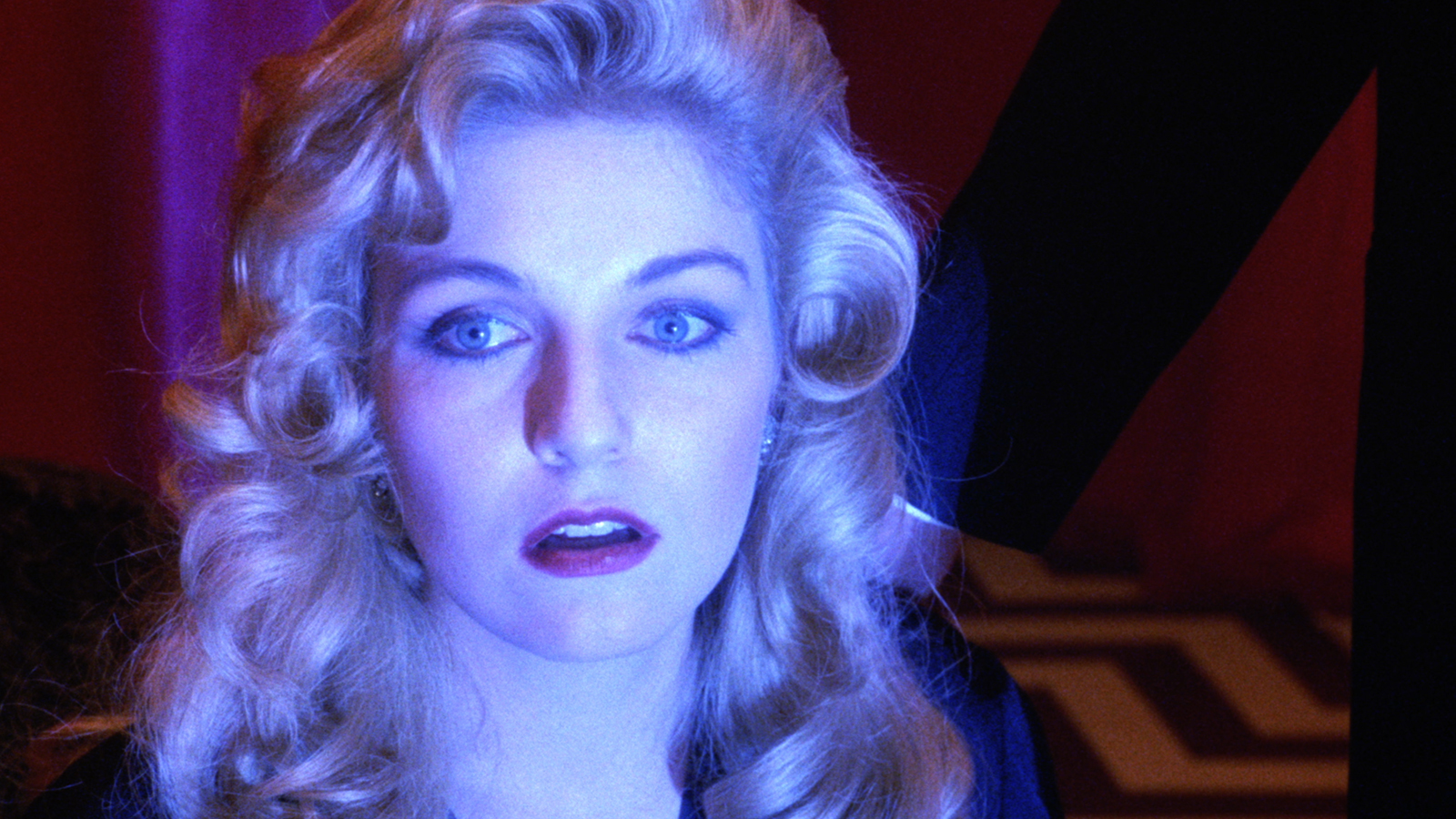 In case their whimsical Fire Wok with Me hint back in April wasn’t obvious, yes, Criterion is releasing Twin Peaks: Fire Walk with Me on Blu-ray and DVD in October.

The director-approved special edition includes a 90-minute presentation of deleted scenes known as The Missing Pieces. It was previously released as part of The Entire Mystery but never on DVD, which makes this release the perfect companion to the Definitive Gold Box Edition (Amazon) for those without a Blu-ray player.

Pre-order the Blu-ray or DVD on Amazon and receive it on release day, October 17, 2017.

Just a few weeks earlier, Criterion is releasing David Lynch: The Art Life on Blu-ray and DVD on September 26, 2017. Pre-order it on Amazon.

Also check out the cover art that didn’t make the cut. 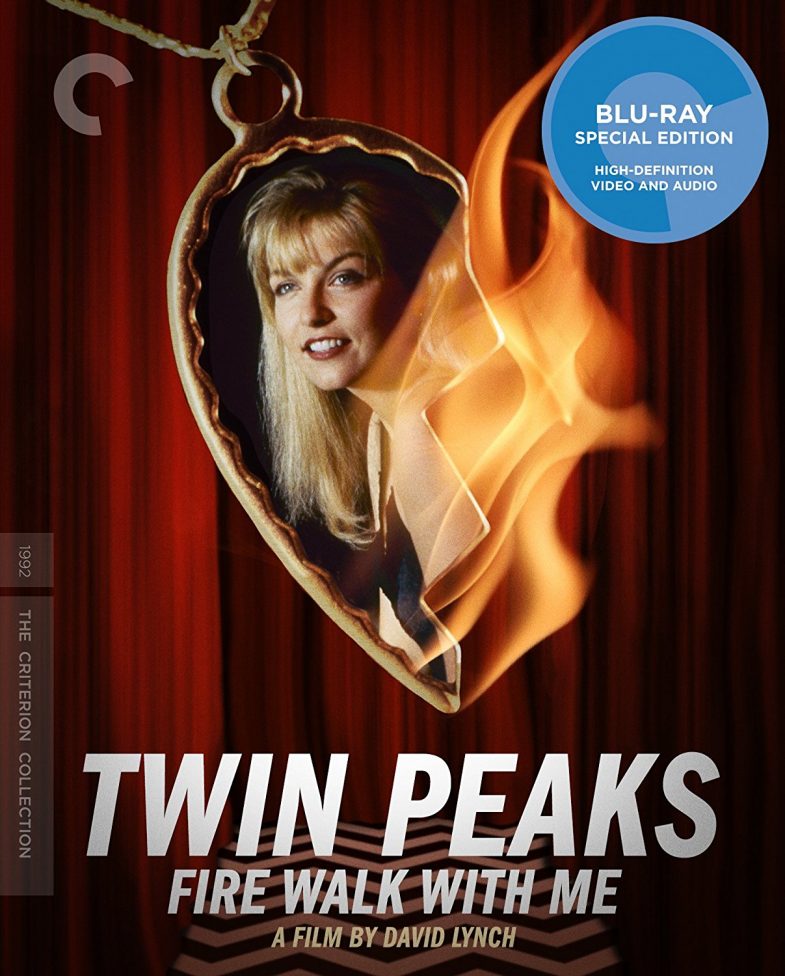 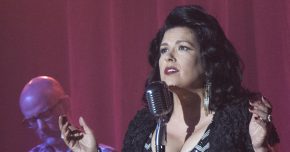