The Finnish cello player and composer is best known as a founding member back in ’93 of the cello metal band, Apocalyptica. Earlier this year, he released his first solo-album called “Plays Electronica By One Cello.” Max Lilja‘s interpretation of Angelo Badalamenti‘s Twin Peaks Theme on acoustic and electric cellos is not featured on that album, and today Max is giving you, the loyal readers of Welcome to Twin Peaks, an exclusive first listen and look before he shares the song with the rest of the world. Enjoy!

Hat tip to tipster Peter K. for pointing me to Max Lilja in the first place! 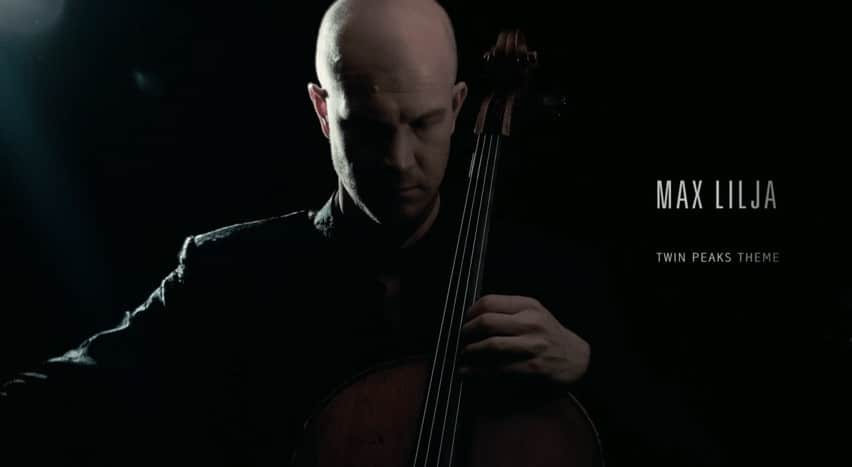