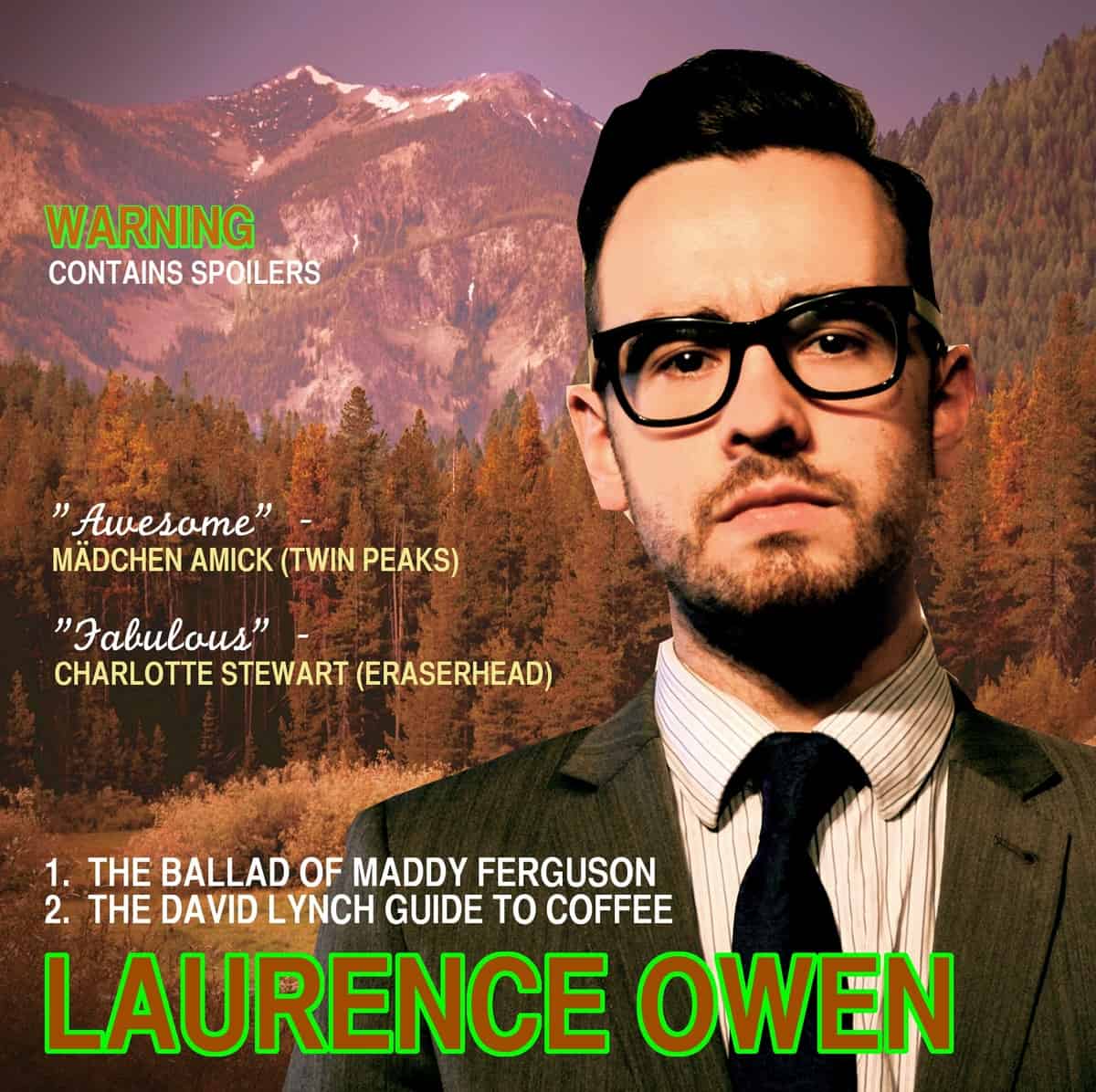 Trust me, that phrase will be stuck in your mind for the rest of the day if you listen to The Ballad of Maddy Ferguson, a comedy/folk song by singer-storyteller Laurence Owen. The Londoner debuted the song, as well as The David Lynch Guide to Coffee (which sounds like The Pink Room featuring David Lynch) as part of the Double R Club‘s cabaret show at the 2013 Twin Peaks UK Fest. Comments from the cast in attendance: “Awesome!” said Mädchen Amick. “Fabulous!” said Charlotte Stewart.

And now both Lynchian comedy songs are available here for your enjoyment! First one contains spoilers and remember: it is important… to stir… with your mind!

The Ballad of Maddy Ferguson

Maddy came down to Twin Peaks one day
To mourn for her cousin who had gone astray
But little did she know that she was there to stay
To join her cousin in the old Black Lodge (though that’s debatable)
She was there to comfort Laura’s grieving mum
It was hardly a surprise that she was feeling glum
But what Maddy should have done is pack her bags and run
Because her uncle looked a little bit dodge.

Dr Lawrence Jacoby was a local nut
Who liked to hide criminal evidence in coconuts
But Maddy made him look like a total klutz
By just adopting a ridiculous wig (what an idiot)
He ended up in the hospital
Round about the same time as old Jacques Renault
Who was murdered by the hand of Maddy’s weird uncle
‘Cause he’s an awful psychopathic dick.

And he’s got nicer hair than Simon or Garfunkel
And he killed his lovely daughter
Though he knew he shouldn’t oughta
Like a Waldo to the slaughter
Bob’s your uncle.

The David Lynch Guide To Coffee

(Music and lyrics by Laurence Owen)

It is very important to stress that the all the following instructions take as read that you already own your own manual or electric grinder, as well as a high-quality cafetiere or percolator, for without these you will be unable to perform the tasks ahead – you’ll think you will, but, uh, you’ll be so very wrong.

It is also important to purchase your beans from a grower who has fully embraced the marriage and connection between agricultural practices passed down over many centuries through oral tradition, and the bombastic machines of modern industry that have brought this product to your home.  The freshest beans come from the most open and intuitive minds.

It is also important to choose a coffee with a brand name which, when spoken backwards, tells you a story.

It is also important, when grinding your beans, that you enter a trance-like meditative state and allow the pressures of your day to evaporate and become a fine condensation on the ceiling of your consciousness. Ensure that this condensation does not come into contact with the coffee.

It is also important to use charcoal filtered spring water which has been sourced from a land in which there has been significant cultural plight, for example, that of the Cherokee nation or Inuit tribes.

It is also important to stress at this point that if you use a paper filter, you are a fucking moron.

It is also important to distribute, per person, a serving of coffee akin to that which would fill the eyes of their corpse, were they lying dead and wrapped in plastic on your kitchen surface, which should itself be made of polished marble.

It is also important to heat your water to a temperature short of boiling so as not to disturb the hitherto undisturbed temporal wavelengths that surround all living things, and facilitate the flow of energy between your body and your cup.

But most of all – it is important… to stir… with your mind. 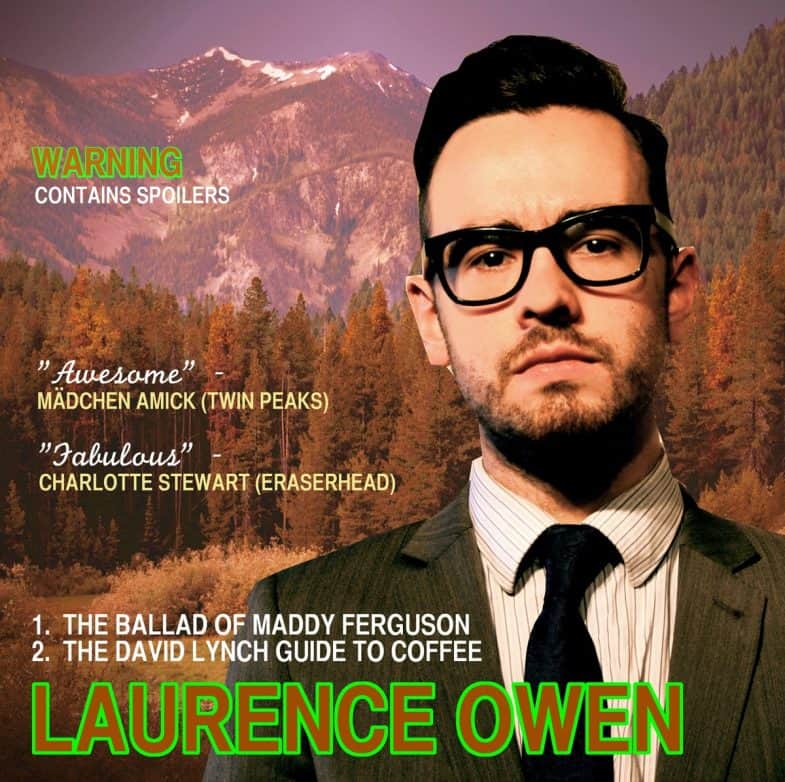 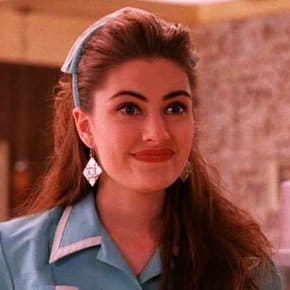 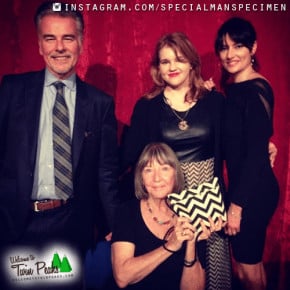